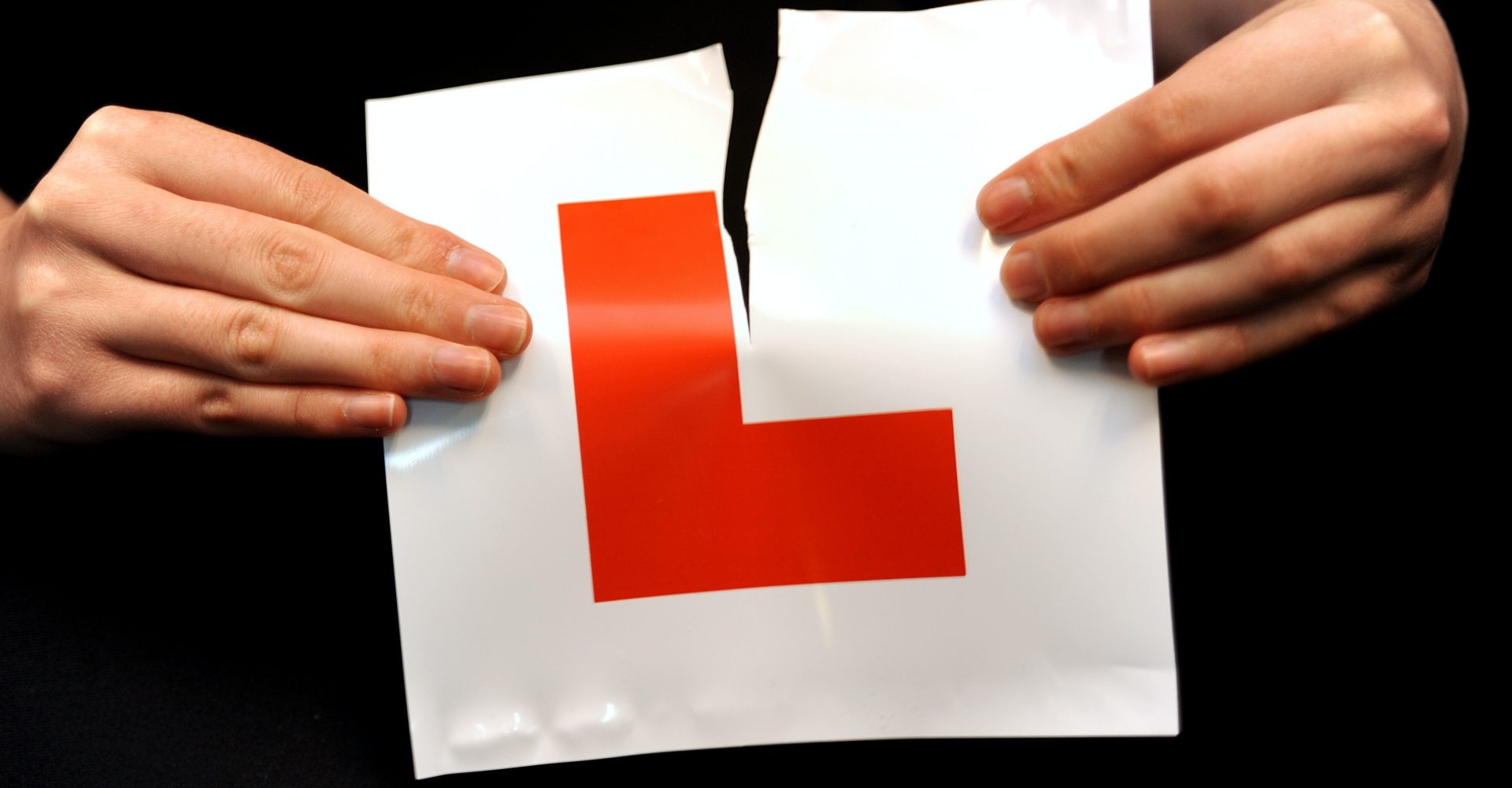 Driving tests could start at supermarkets instead of test centres to save money and boost convenience, a Government agency has revealed.

Gareth Llewellyn, chief executive of the Driver and Vehicle Standards Agency (DVSA), told MPs it is considering making the switch to a “meet-and-greet system”.

Learner drivers in Britain are currently required to meet their examiner at a test centre.

Mr Llewellyn said most of the facilities are on leaseholds, resulting in cost increases every year.

Meanwhile, the DVSA has not increased the fees it charges for driving tests in 10 years.

“There’s only so far you can take the business model when costs are increasing but incomes are actually decreasing in real terms,” Mr Llewellyn told the Commons Transport Select Committee.

“One of the areas that we have considered is whether we move on a pilot basis to a meet-and-greet system.

“We might be able to meet and greet candidates in various locations that make it more convenient for them to move to, (such as) a supermarket or leisure centre or other places.

“Is it better to meet people in an area where there’s a bigger car park, where it’s more convenient, at a time that is better for them, rather than asking them to try and park somewhere close to a test centre that might not have a car park.”

Mr Llewellyn acknowledged such a policy would need “a lot of careful management” as people will be concerned about the availability of tests in their areas.

He added: “We may be able to increase the variety of places where we can meet and greet people, improve the service and also reduce the cost, which then means we don’t have to put the fee of the driving licence up quite so quickly.”

Tory MP Huw Merriman, who chairs the committee, said the proposal “sounds like a positive move”.

He went on: “You can end up saving money, and also for the driving instructor who’s lost his car for an hour, he’s got a better environment to spend time in.”