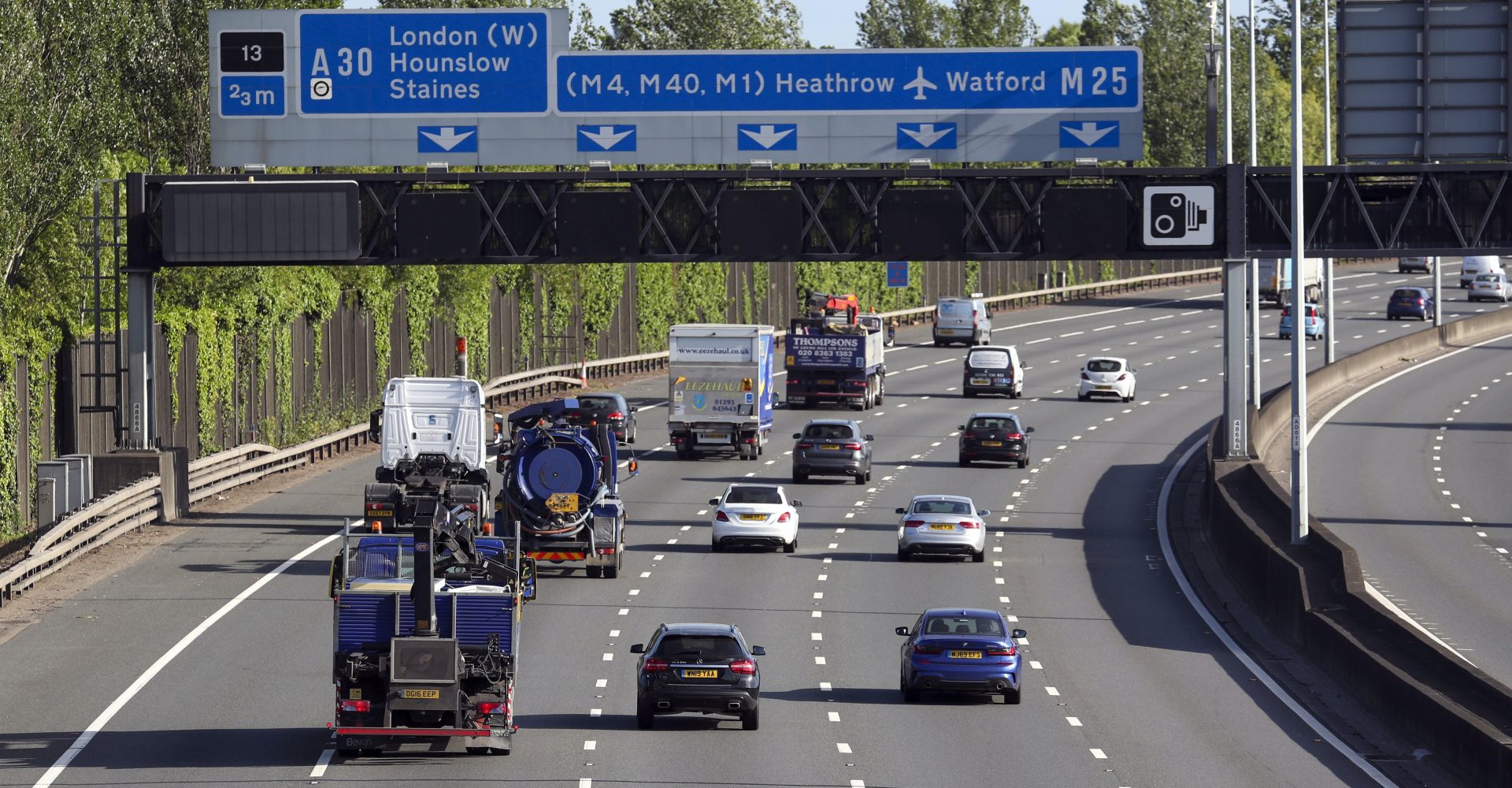 The number of convictions issued for drug driving rose by more than a fifth during 2019, according to new government figures.

The number of defendants prosecuted for ‘driving a motor vehicle with the proportion of specified controlled drug above specified limit’ increased from 10,200 in 2018 to 12,100 in 2019.

Edmund King, AA president, says; “We should all be concerned that the number of guilty drug driving convictions has increased.

“Police forces are rightly testing drivers where they see that driving ability is impaired, and some have seen a record number of arrests recently. But we need to get to the root cause of the problem and stop this before it becomes endemic.

“While more than a third of people admit they take recreational drugs like cannabis on a regular basis, they could be unaware of the consequences drug driving can have.

“More action is needed to improve driver education and to stop the supply of illegal drugs. ”

Yet while convictions and sentencing for motoring offences overall remained stable, the number of prosecutions rose by one per cent over the last year.

The total number of offenders disqualified from driving – for any offence – increased by 12 per cent in the latest year, rising to 70,800 from 63,300 in 2018. The Criminal Justice Statistics cite this rise as being driven by the increase in the number of drug-related disqualifications.