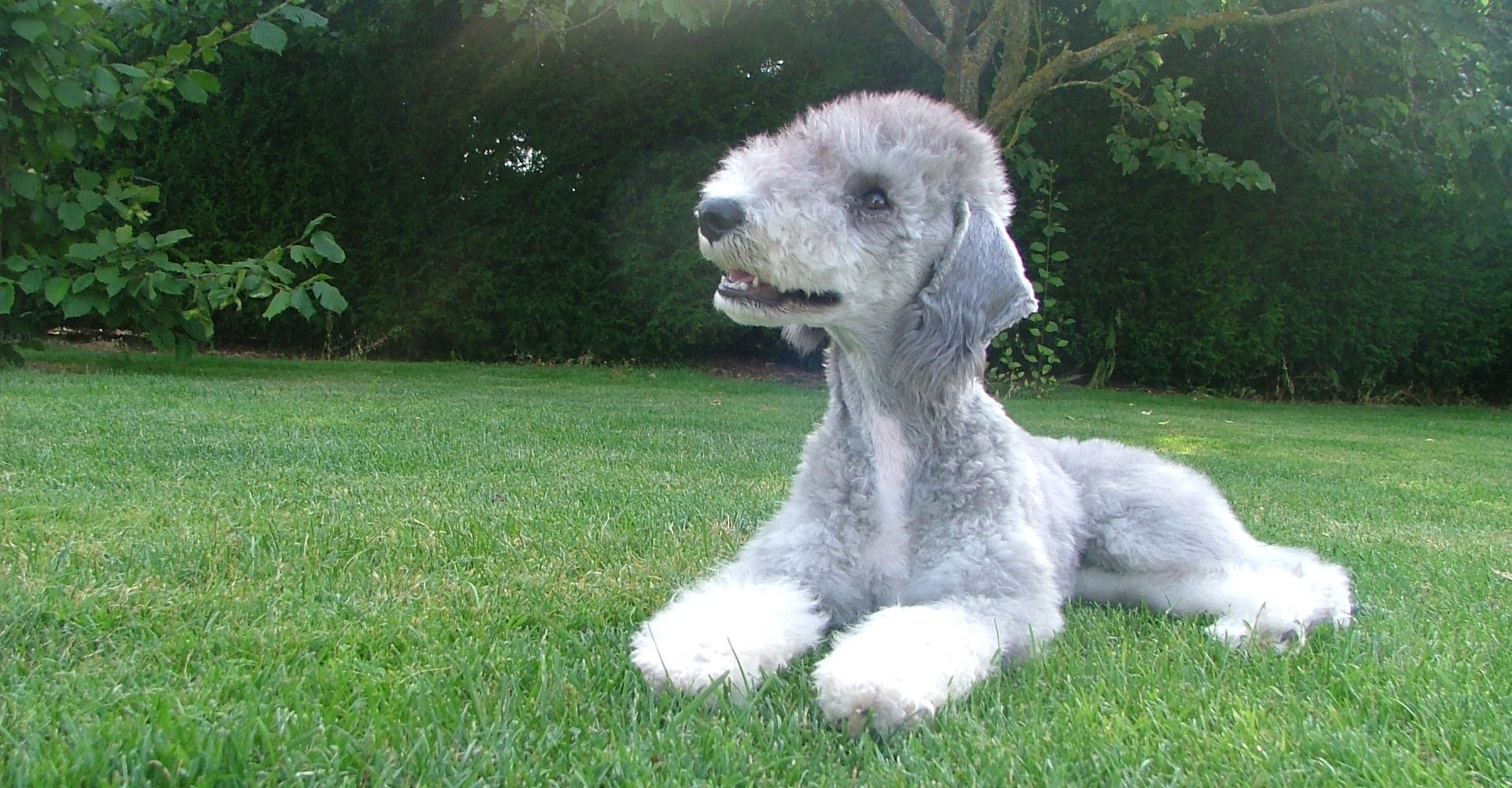 However, they’re evidently not rare enough, after a dimwitted bedlington terrier got itself trapped in the engine of a Vauxhall Corsa following a cat chase.

Dog owner Mike Tracey returned home to Crownhill in Plymouth on Friday evening to find the mutt trapped in the motor, after he had tried to scare off several cats. Despite the attempts of Tracey and several neighbours to pry the pooch from the powerplant, Tracey had to call the fire service for help.

This is what happens when dogs chase cats http://t.co/X9FOw6Q6Fn pic.twitter.com/4QYhiBMldK

“I didn’t really want to call the fire brigade and be one of those ‘cat stuck in a tree kind of people’ but they turned up and we absolutely brilliant,” Tracey told the Plymouth Herald.

After removing a lead from the engine the dopey doggy was finally retrieved from under the bonnet – albeit covered in oil.