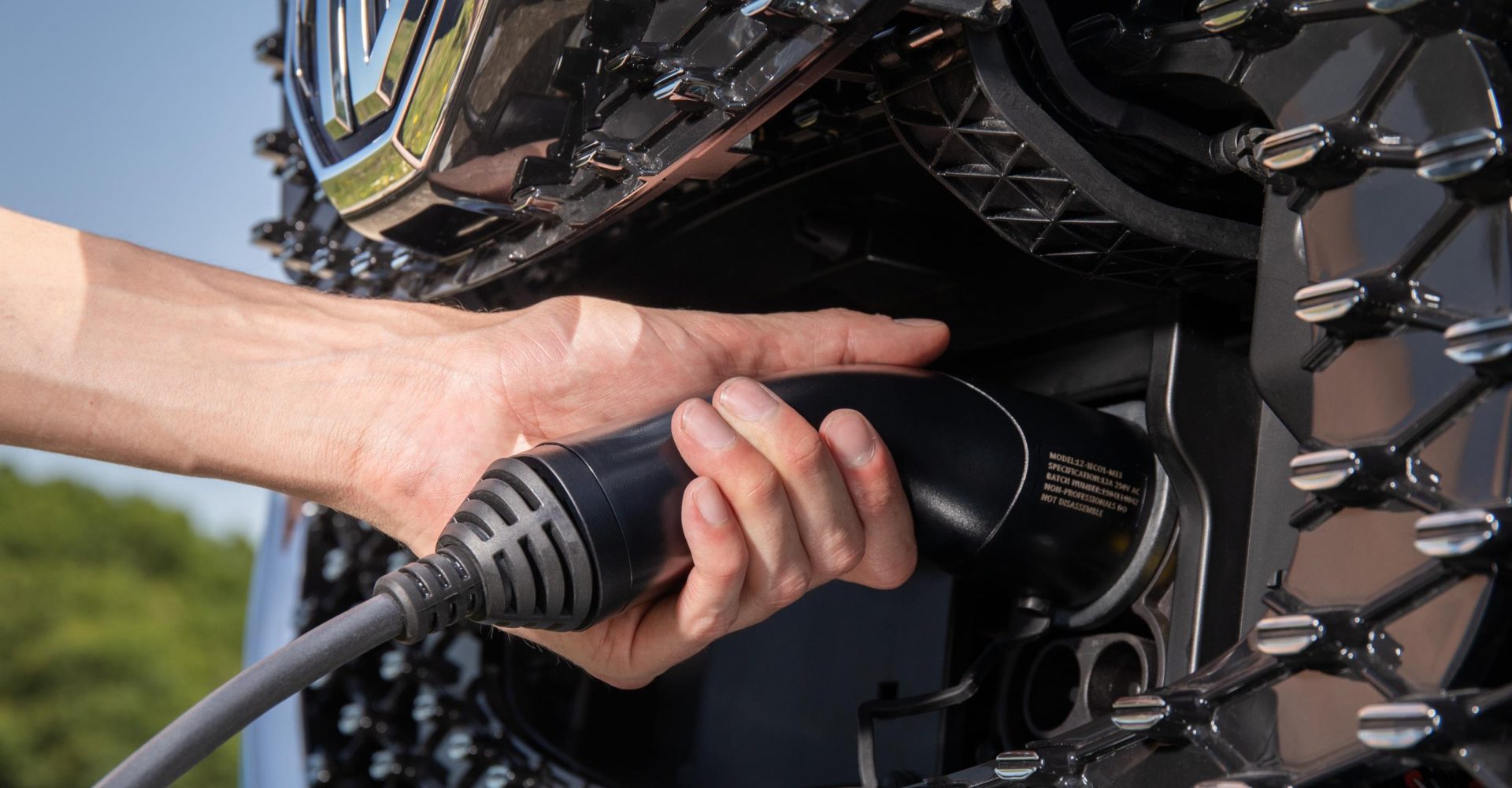 An electric vehicle is said to be the ‘ideal choice’ for nearly a fifth for new car buyers in the UK.

A study by consumer publication What Car? found 19.2 per cent of buyers would find an EV to be a strong fit for their lifestyles when compared with petrol, diesel or plug-in hybrid alternatives.

It calculated this figure based on the daily mileage, driving habits and vehicle requirements of 8,416 users of its bespoke consumption calculator dubbed ‘What Fuel?’.

Using the same analysis, it also suggested 63.8 per cent of buyers would find a hybrid vehicle suitable as their next car while diesel and petrol saw respective figures of 12.5 per cent and 4.8 per cent as the best options.

Despite this potential, electric vehicles make up just 2.2 per cent of the new car market according to October figures from the Society of Motor Traders and Manufacturers.

Steve Huntingford, What Car? editor, said: “There are more than 20 different fully electric vehicles available, with many giving their petrol and diesel counterparts a serious run for their money. Yet electric ownership is lagging behind its potential. Our What Car? What Fuel tool shows nearly a fifth of drivers could make a seamless switch to electric ownership right now.

“Our previous research highlighted a ‘knowledge gap’ among new car buyers, with car manufacturers identified as not providing enough information on the benefits of owning an EV. Since our research, many manufacturers have updated the information on their websites, but more could still be done. The more people learn about the benefits of running and owning an electric car, the faster the technology can reach its full potential.”