Ever dreamt of getting behind the wheel of a car equipped with the kind of futuristic technology we marvelled at in the 1980s television show Knight Rider?

Tesla could soon make that a reality if a recent Twitter post from Elon Musk is anything to go by.

The founder of the electric car company answered one Twitter user’s question of “Will we get KITT like AI [artificial intelligence] in @Tesla cars any time soon?” with a simple “Yes”.

For those unfamiliar, KITT – an acronym for ‘Knight Industries Two Thousand’ – was the name of the very communicative Pontiac Firebird driven by David Hasselhoff’s character Michael Knight in the original Knight Rider TV series.

The muscle car featured a distinctive strip of red lights on its front bumper and was able to talk to Hasselhoff and obey his every command as the pair fought crime together.

We doubt we’ll see a Tesla with the same black paint job and lighting accessories as KITT anytime soon, but Musk’s response does indicate that a form of communicative AI technology will make its way to Teslas at some point in the future. 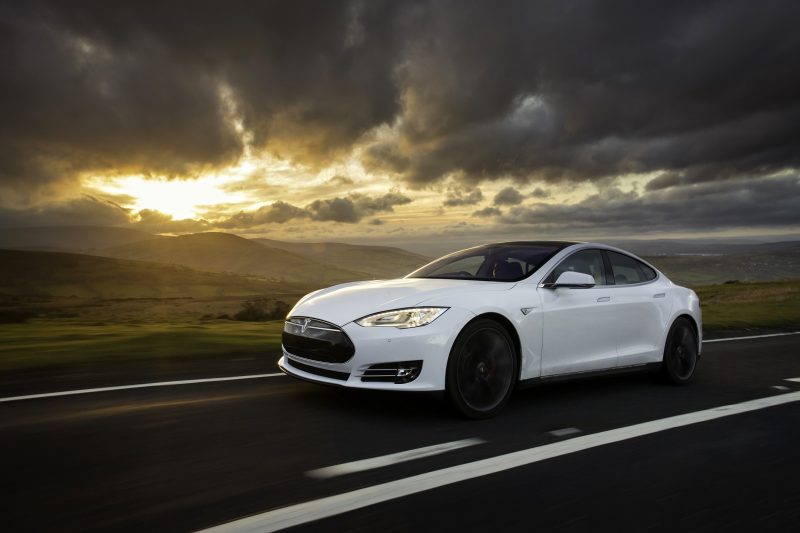 Musk has made a habit of revealing the latest plans for his businesses through Twitter rather than issuing news releases or making announcements at press conferences.

Back in May, the South African billionaire revealed that an in-development performance version of the Model 3 hit 60mph in 3.5 seconds, and also claimed that it could out-perform BMW’s M3.

Cost of all options, wheels, paint, etc is included (apart from Autopilot). Cost is $78k. About same as BMW M3, but 15% quicker & with better handling. Will beat anything in its class on the track.

Musk also sent team members from his Space X and Boring Company ventures to assist with the recent Tham Luang cave rescue in Thailand after Twitter exchanges, and regularly airs musings and little pieces of information regarding Tesla online.

In recent times, Musk has stirred up controversy on the social media platform, criticising negative press coverage of Tesla products and making an offensive comment towards one of the rescue workers who saved children from the Tham Luang cave.