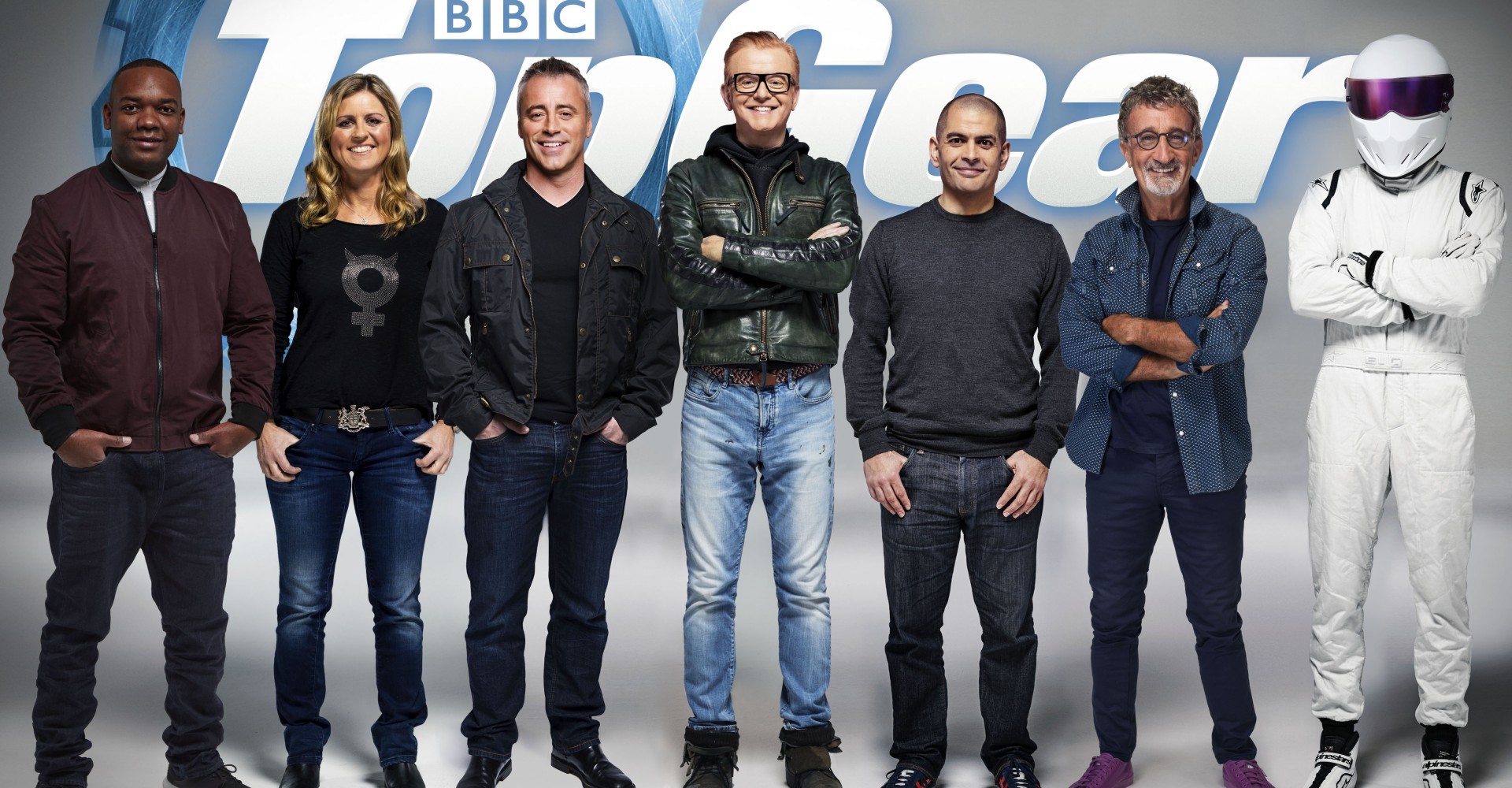 Oh dear. There appears to be even more trouble at t’Top Gear mill…

First we had key personnel quitting the rebooted show, then it was reported that new host Chris Evans had problems talking and driving simultaneously.

After that, there was the unfortunate incident of Evans having, ahem, a ‘stomach malfunction’.

Then there was the Cenotaph fiasco of last month – with co-host Matt LeBlanc one of those involved – not to mention the Kazakhstan film shoot that had to be abandoned.

We’ve also had the start date postponed, with a foreshortened first series to boot.

Now it seems that the Cenotaph stunt has caused a major rift between LeBlanc and Evans, with Evans apparently distinctly unhappy with his American co-star over the Whitehall clanger and one of those anonymous ‘sources’ so beloved of The Sun telling the tabloid:

Matt was never Chris’s choice — it was a decision forced upon him to attract the US market. He accepted it and was desperate to strike up a bond when they were filming, but the spark just wasn’t there. Since the Cenotaph, their relationship’s deteriorated. Chris thinks Matt severely damaged the brand. Behind the scenes it’s very frosty between them.

What fresh hell could still emerge to plague the beleaguered programme before it takes to the BBC’s airwaves on May 22 we scarcely dare imagine. Oh well, at least we’ve this teaser trailer to entertain us until then…