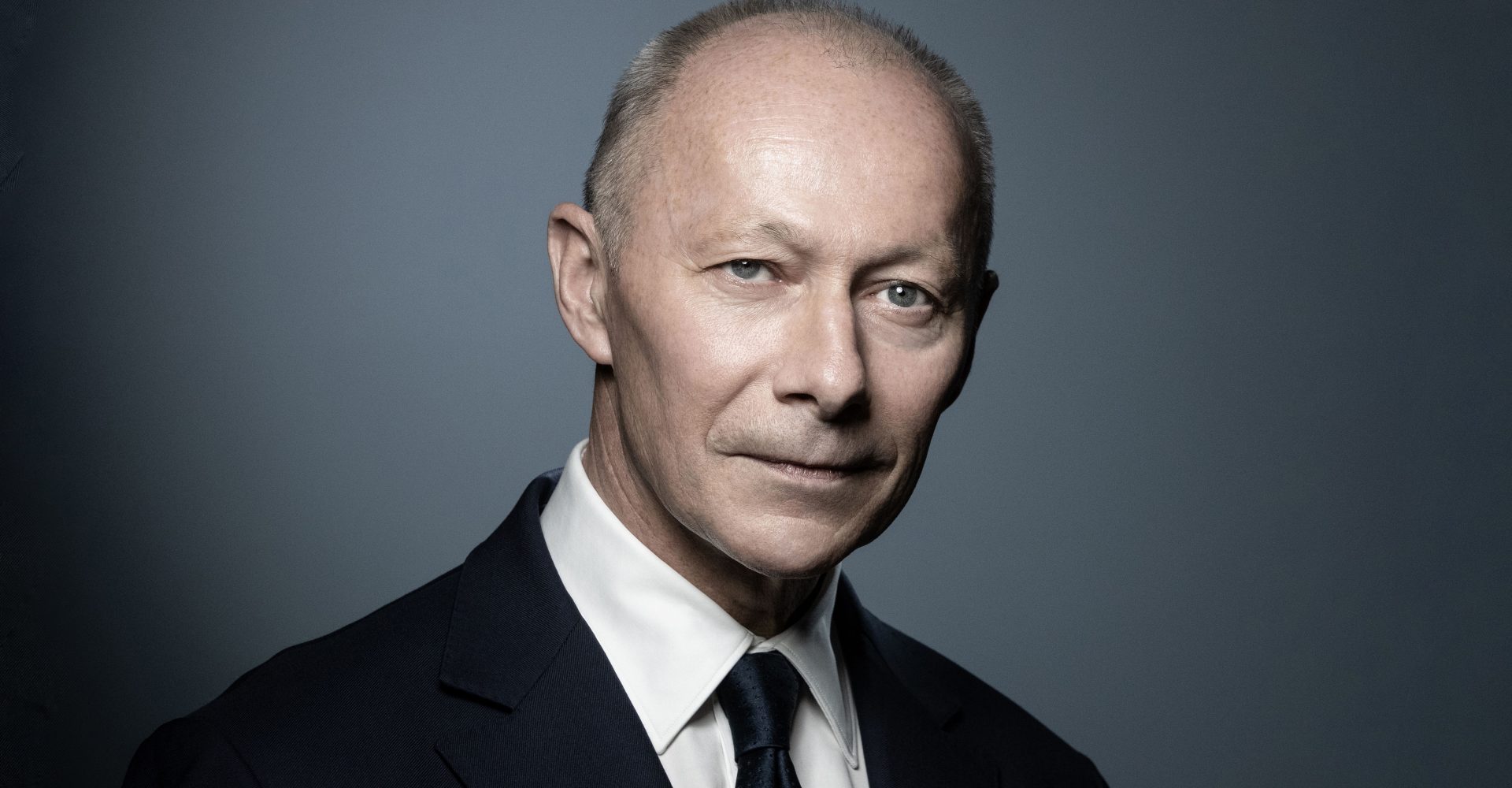 Ex-Renault boss Thierry Bolloré will take over from Sir Ralf Speth as the new CEO of Jaguar Land Rover.

He’ll take on the new role on September 10, following on from his dismissal from Renault’s board of directors last year.

Natarajan Chandrasekaran, chairman of JLR’s parent company Tata, said: “I am delighted to welcome Thierry to Jaguar Land Rover. An established global business leader with a proven track record of implementing complex transformations, Thierry will bring a wealth of experience to one of the most revered positions in the industry.”

Bolloré brings 30 years of experience with him to the UK’s largest car maker, succeeding Sir Ralf Speth who will take up the non-executive vice-chairman role of JLR.

Having previously worked at Michelin and parts manufacturer Faurecia, Bolloré joined the board at Groupe Renault in 2012. After being named CEO in January 2019 he remained in the role for just 10 months.

He said today: “Jaguar Land Rover is known around the world for its peerless brand heritage, exquisite design and deep engineering integrity. It will be my privilege to lead this fantastic company through what continues to be the most testing time of our generation.

“Renowned for their passion and spirit, the people of Jaguar Land Rover are the driving force behind its success. I couldn’t be more excited to join the team continuing to shape the future of this iconic company.”