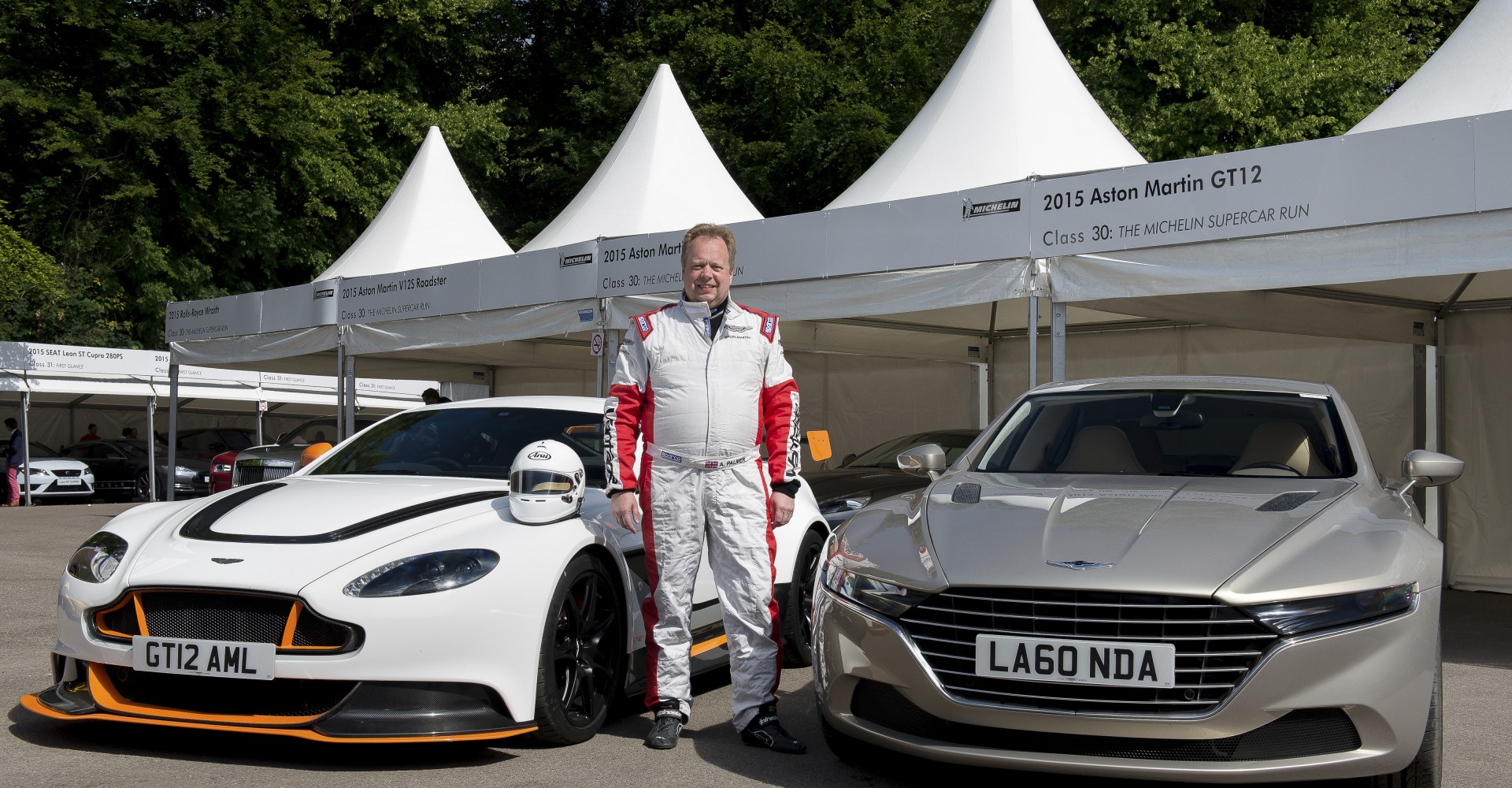 The chief executive officer of Aston Martin has written off a £150,000 supercar in a high speed crash on a runway.

Andy Palmer was taking part in an attempt to break a land speed record – for four door saloon cars in four different countries – at Belfast International Airport when the crash happened.

He crashed the 200mph super saloon at the end of the runway, completely writing off the vehicle and cracking a rib in the process. 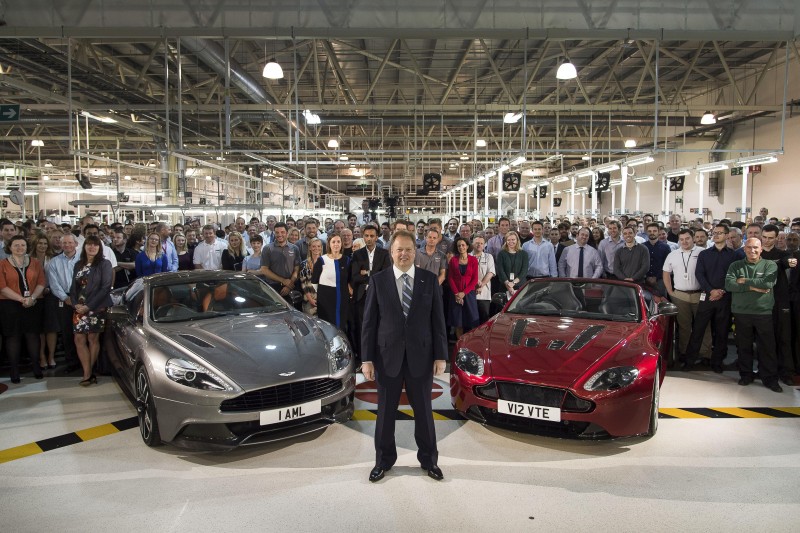 An insider close to the record attempt told us:

Palmer drove to one end of the runway and hit top speed. Then he turned around and came back, but missed his braking point. He clipped the grass and it spun totally out of control. The car came to rest just yards from one of the main antennas at the airport. It was completely written off. 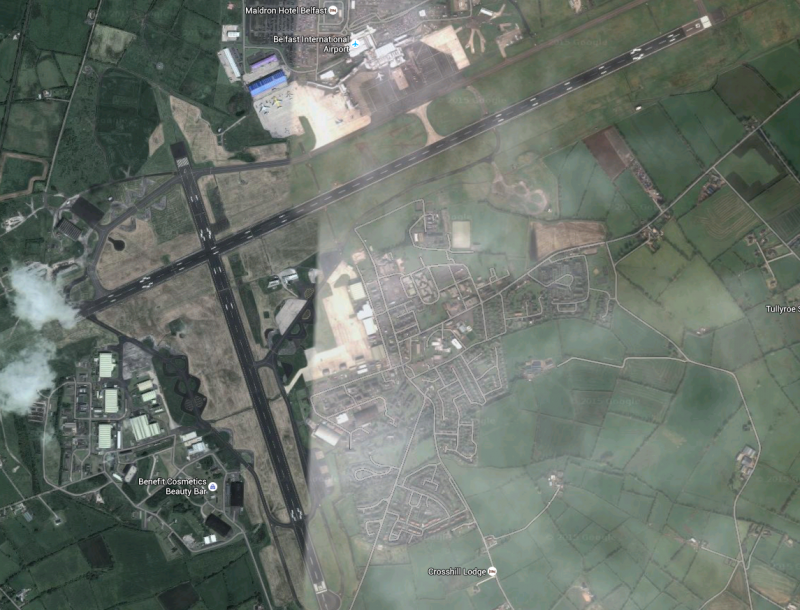 A spokesman for Aston Martin confirmed Palmer cracked a rib in the high speed accident and that the car had been written off, but refused to give further details.

‘We’re attempting the record attempt next year again with media partners and will release full details of what happened then,’ said the spokesman. 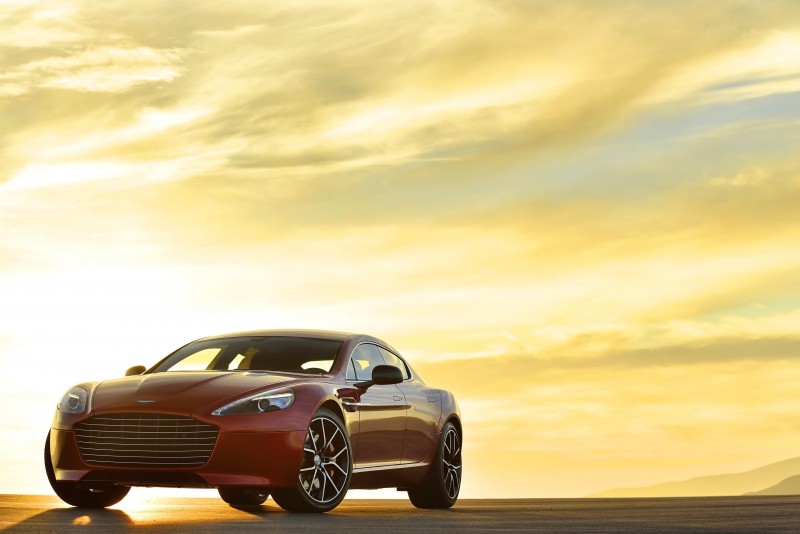 A source at Belfast International Airport – who refused to be named – confirmed the accident had occurred while the runway was closed in the middle of the night.

A spokeswoman refused to comment further, though, simply stating: ‘Aston Martin are handling this.’ 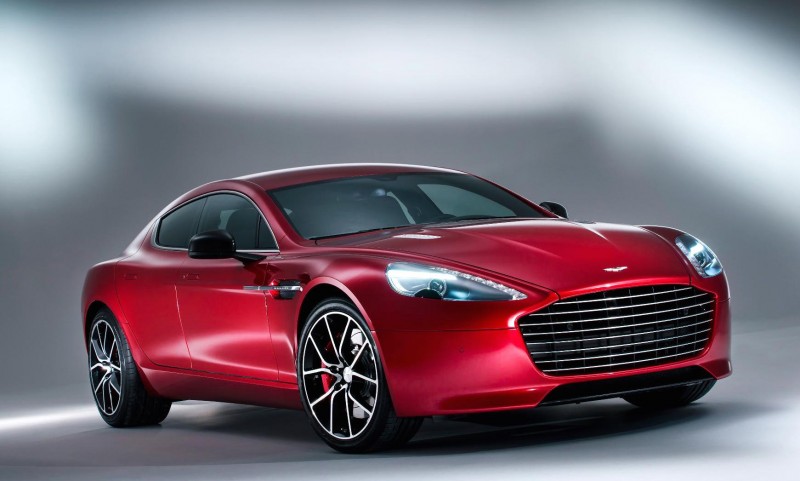 Palmer, who was formerly chief planning officer for Nissan, is a keen racing driver and has competed for Aston Martin in several events. It’s clear he would jump at a record attempt of this type. He took over as CEO at the luxury supercar maker in September last year.

Infiniti Red Bull Racing’s team principal Christian Horner was once asked about Palmer’s talent behind the wheel of a racing car and said he had ‘enthusiasm’.

‘Whether he’s got more enthusiasm than talent, I’m not sure,’ added Horner.