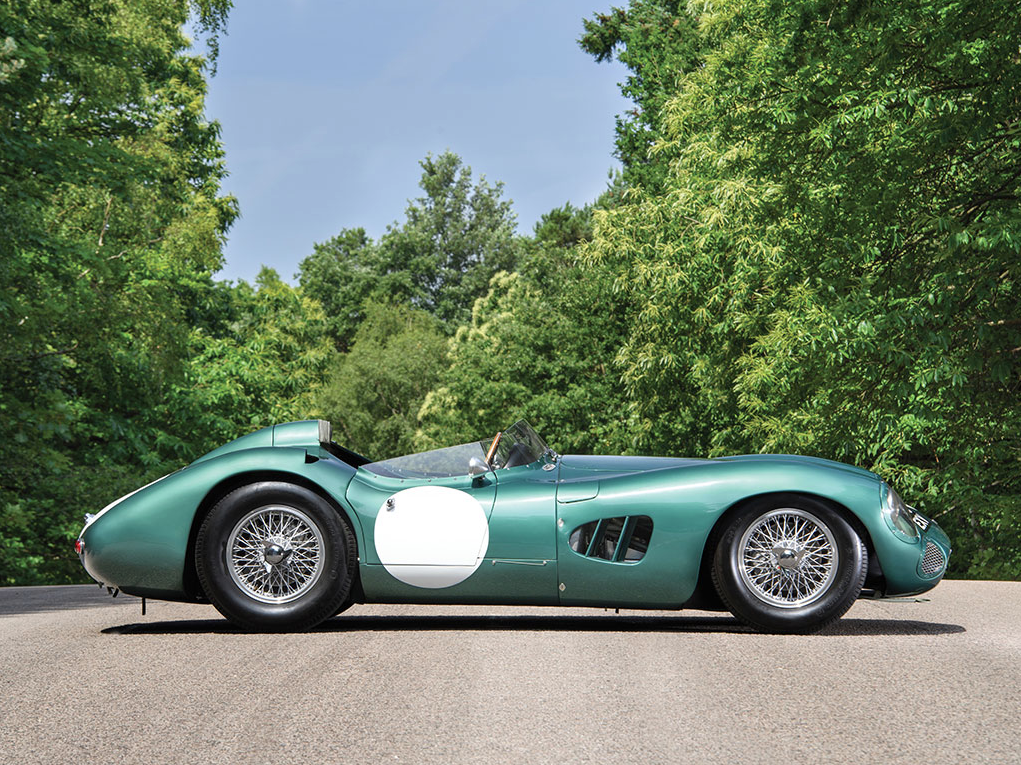 It’s not every day that a sales record such as this is broken, but when it is you know it’ll be something extra special. 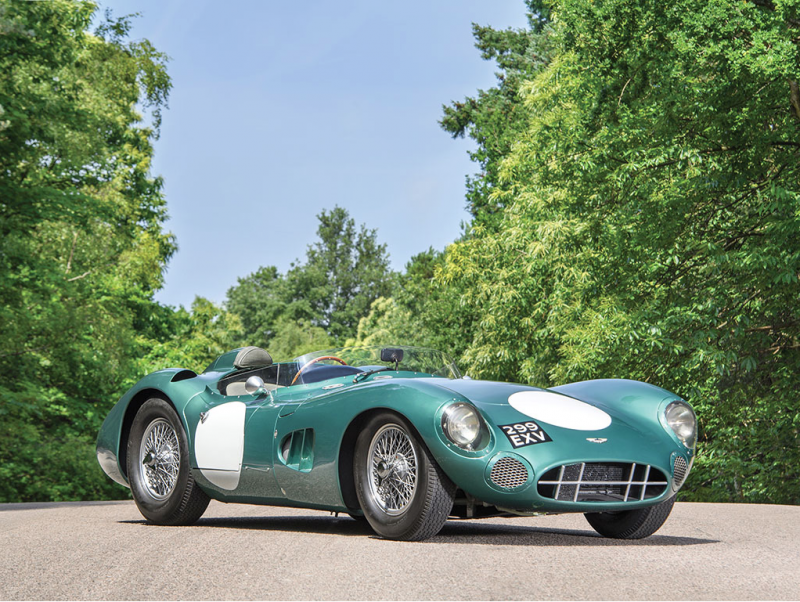 And not just any DBR1, but chassis no.1 and one of only five ever built. In terms of British cars this is one of the very best. 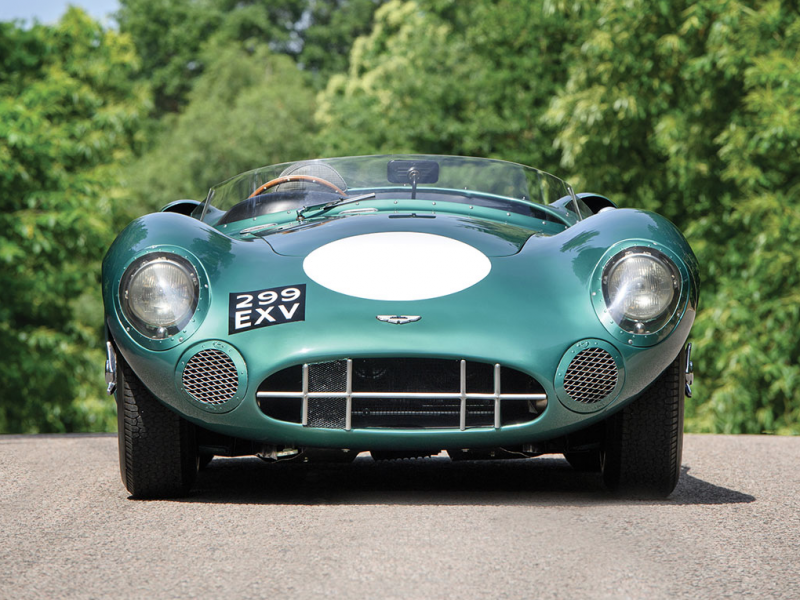 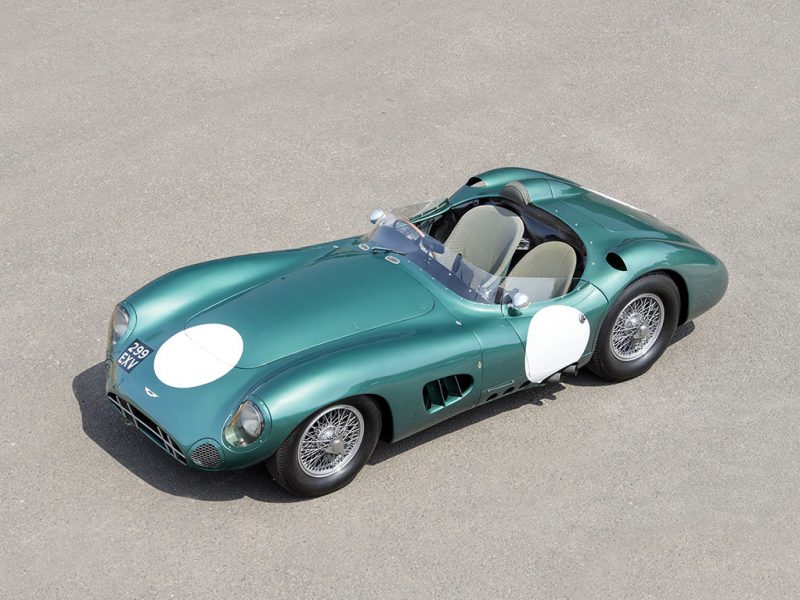 That means it has taken over the title from the equally beautiful and brilliant 1955 Jaguar D-Type, with an example being sold last year for $21.8m (£16.9m). 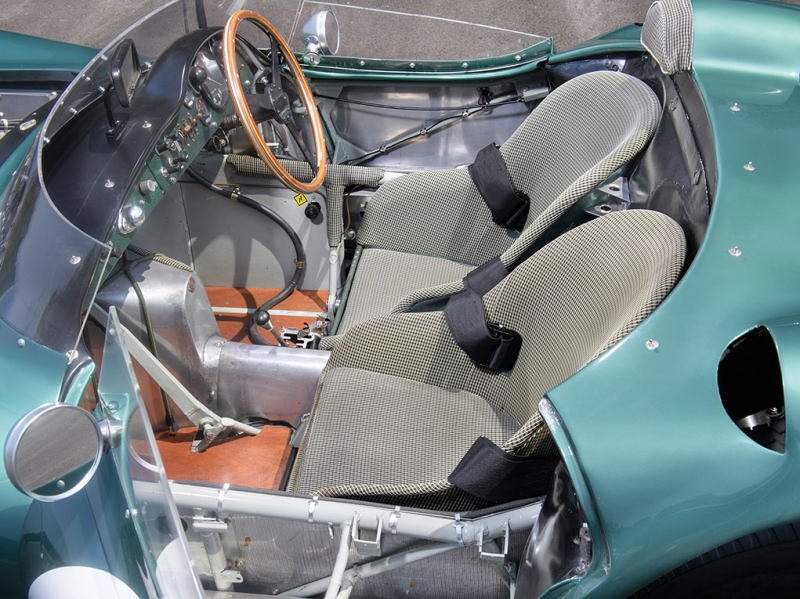 Many have called this Aston the most important in the company’s history, as it won the 1959 Nürburgring 1000km and has been driven by some of motor racing’s all-time greats – Sir Stirling Moss, Jack Brabham and Carroll Shelby. 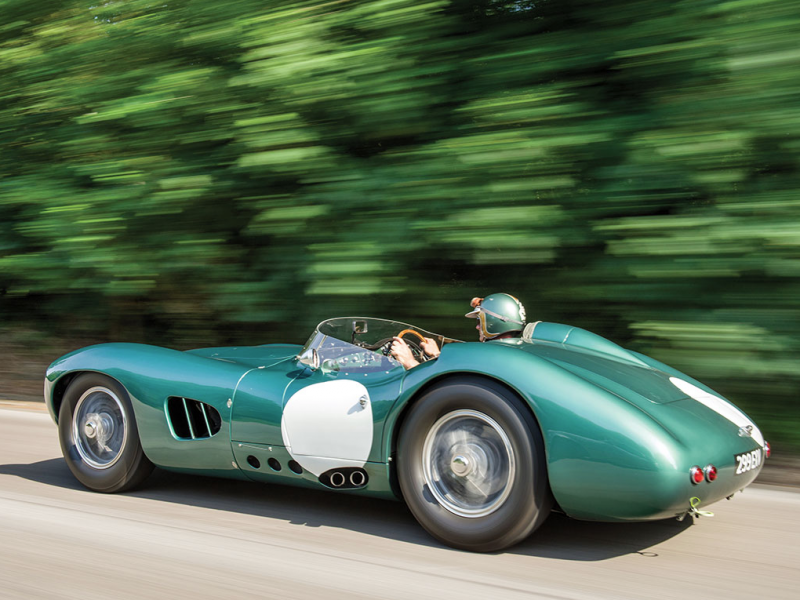 This was also the only DBR1 to be publically sold – so unless you had in excess of $20m hanging around on Friday night, your chance is gone for now.

But can we just marvel in its beauty again, because it’s arguably the best looking Aston ever built – and that’s saying something. 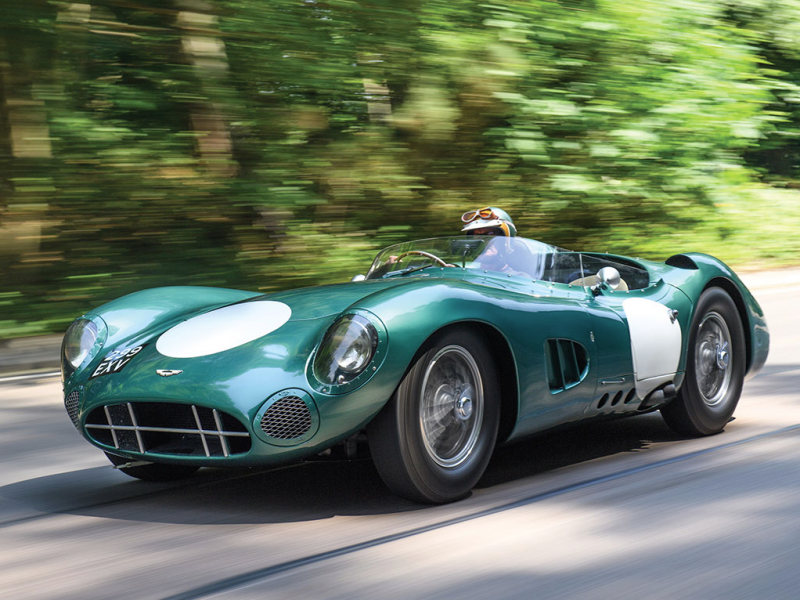