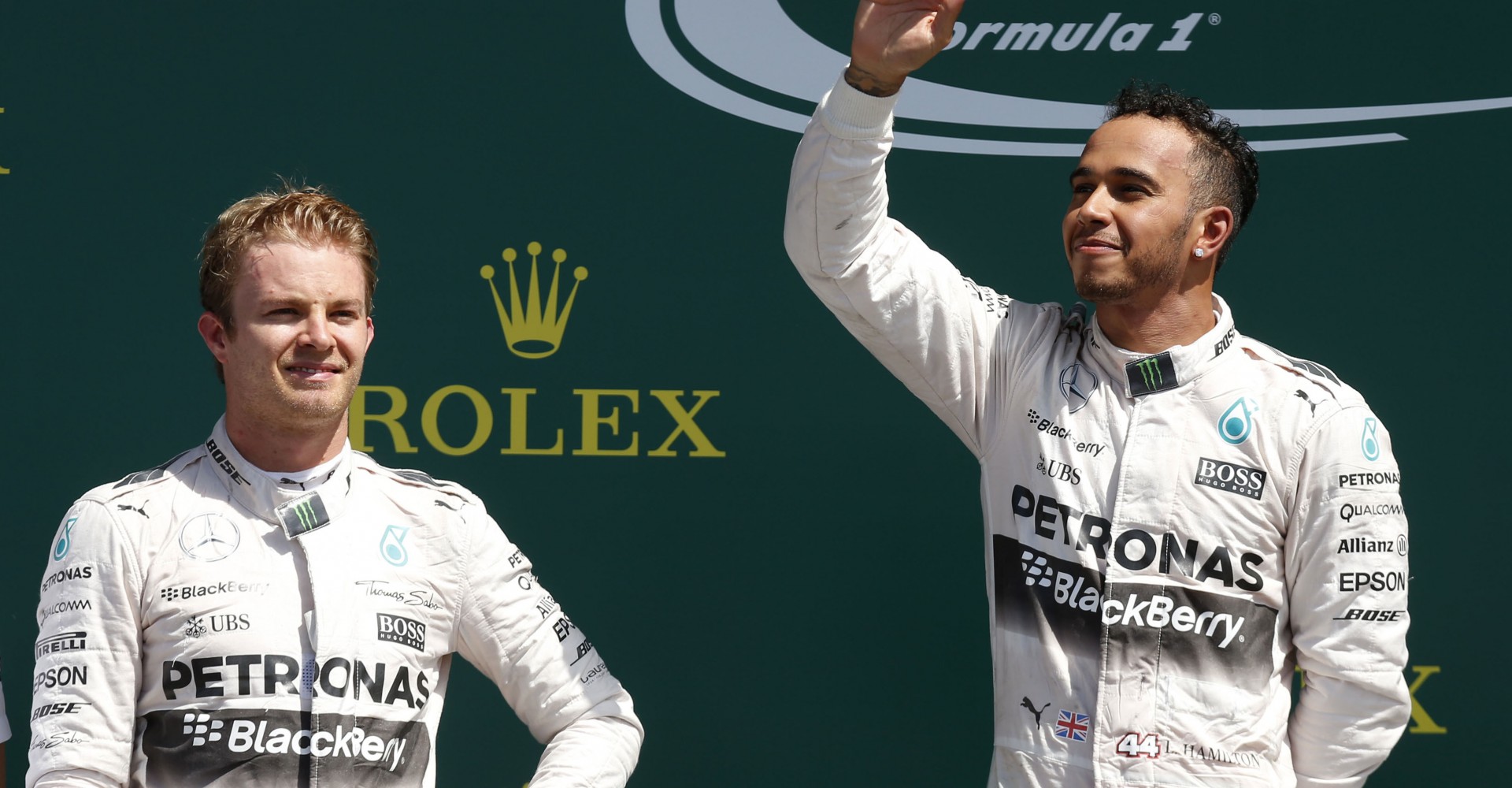 Nico Rosberg may have played second fiddle to Brit Lewis Hamilton at the British Grand Prix – but he still found time to chat to SuperUnleaded.

We were lucky enough to watch the race with Mercedes, who are currently riding high in the Constructors’ Championship, and they wheeled in German Rosberg for a quick pre-race chat. Here’s what he had to say. 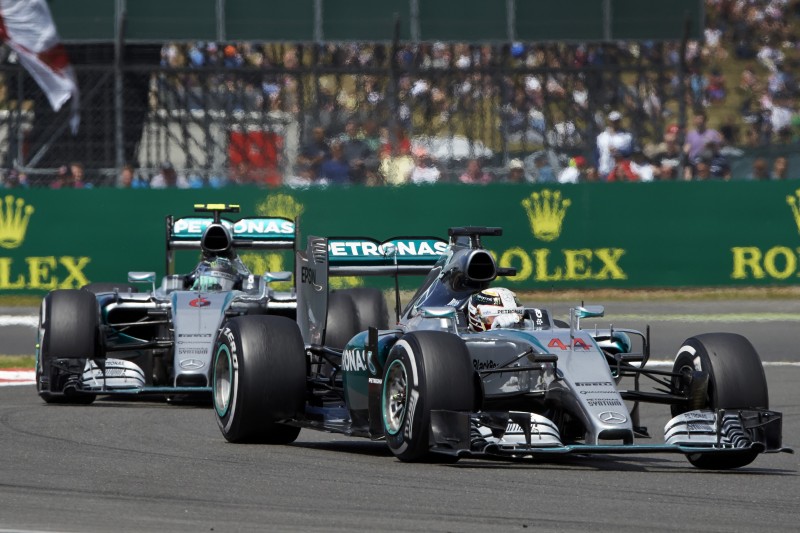 It’s special driving here because I know how much it means to all my team colleagues to do well here. We have hundreds of people working close by on the chassis and engines so the best way to say thank you is with first and second place at Silverstone.

Their kids will be going to school saying: ‘My dad built that car’ and that means a lot to them. I’m aware of that and it makes it special to race here and more important.

Fortunately for Rosberg, then, the team finished one-two…

On the rest of the season 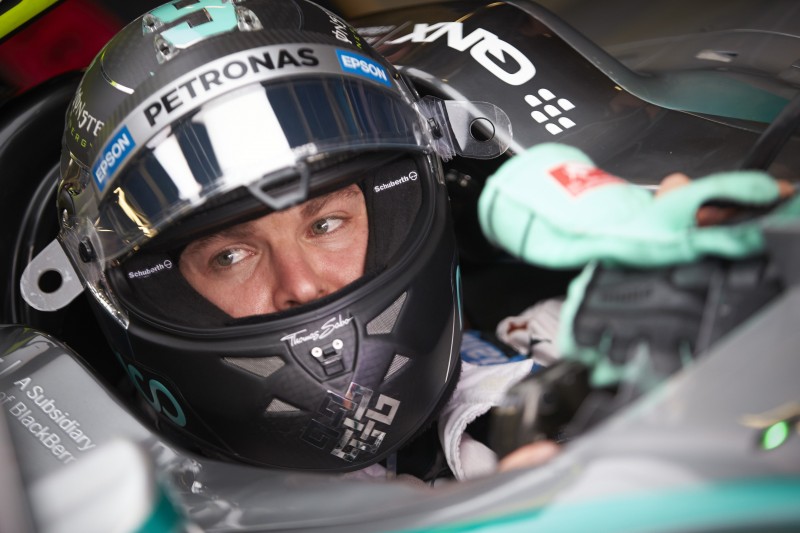 The car is just unbelievable. It is a special moment for me in F1 as it’s a privilege to have such a car. 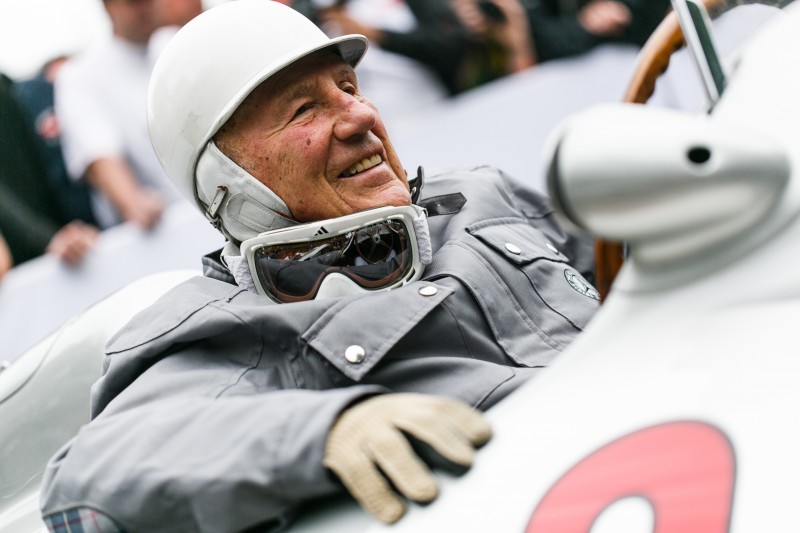 It’s an honour to continue the legacy that Sir Stirling Moss started with the Silver Arrows in F1. It’s an incredible history. They dominated everything all over the place and to continue that now in the same style they used to dominate 60-odd years ago is incredible.

For those of you who have never been, you need to do that once in your life because Goodwood really is unbelievable for all racing and motor enthusiasts.

It was great to showcase Mercedes history. It’s 60 years since Sir Stirling Moss did his famous, record-breaking Mille Miglia in Italy and so seeing him there, driving his old F1 car was incredible to see.

Seeing him there was great. Rossi was driving everything he could find and I think was so funny because he was the biggest F1 enthusiast of the day.

He was so excited to see me and he wanted to ask me everything – it was really weird. It was fun to see how enthusiastic he was and it made the whole experience a very special event.

The rest of the season 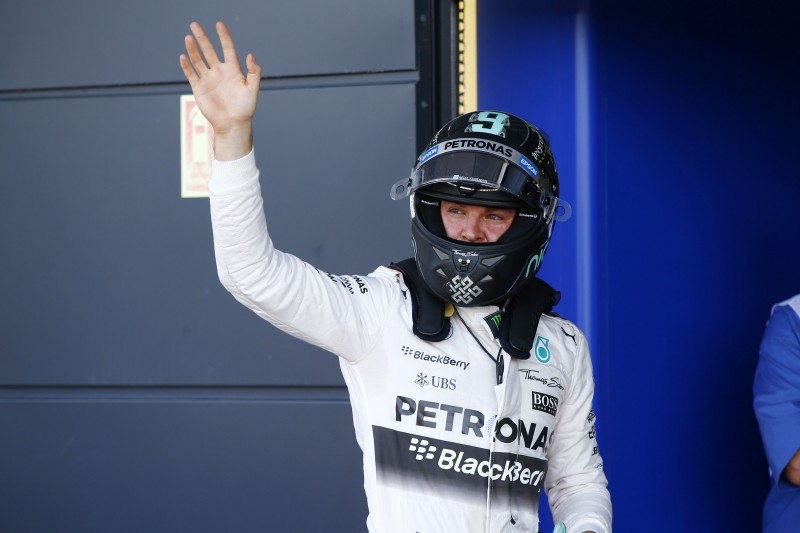 It’s up and down all the time for everybody and at the moment I’m on an up and I want to keep that going.