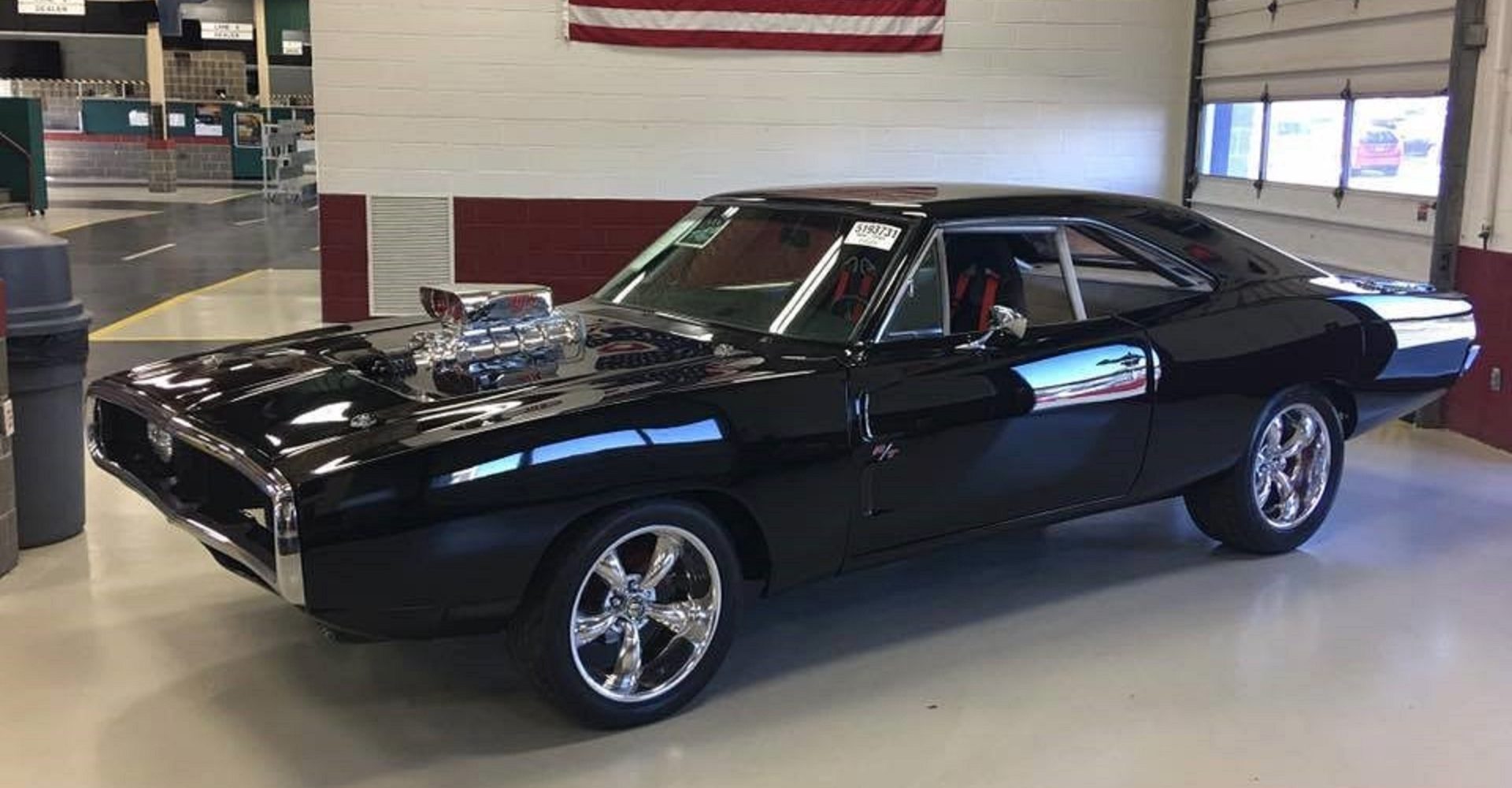 It’s not every day that a car from a multi-million-dollar film franchise hits the market, but in Pennsylvania that rare opportunity has just come around.

The Fast and Furious series is one of high-octane car action, ridiculous stunts and beautiful cars, and the Dodge Charger R/T that appeared in Fast & Furious 4 and Fast 5 is going on sale at a charity auction. 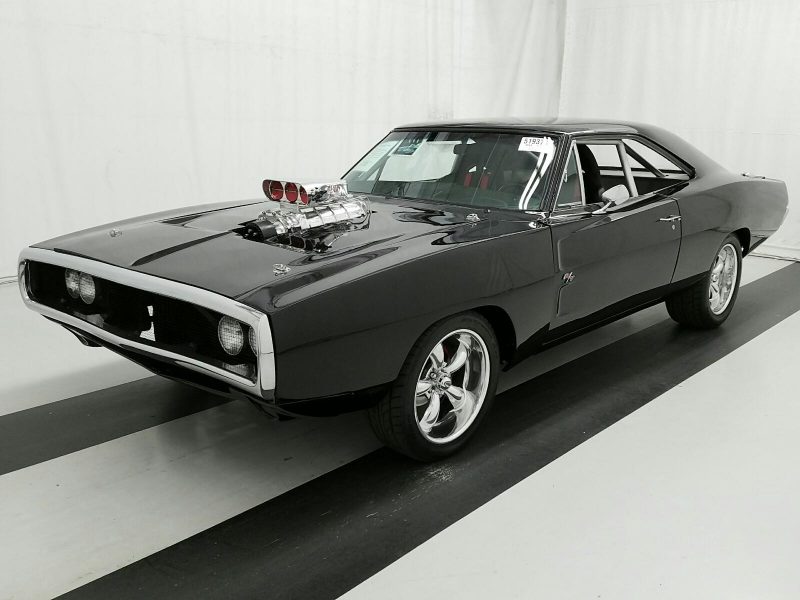 This beautiful car – a 1968 model dressed up like a 1970 one – always kept coming back to life, even after being crashed and blown up in a mine shaft. Despite all that, it’s in a marvellous condition and is being sold at the Xtreme Spring Sale at the Manheim Pennsylvania auction lot. 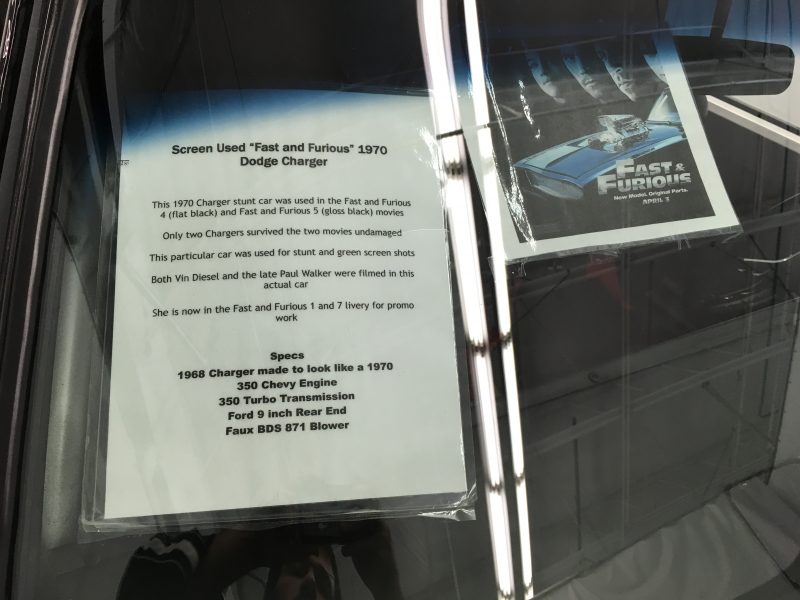 The annual event raises money for Keystone Warriors – a charity that looks after American veterans in Pennsylvania. 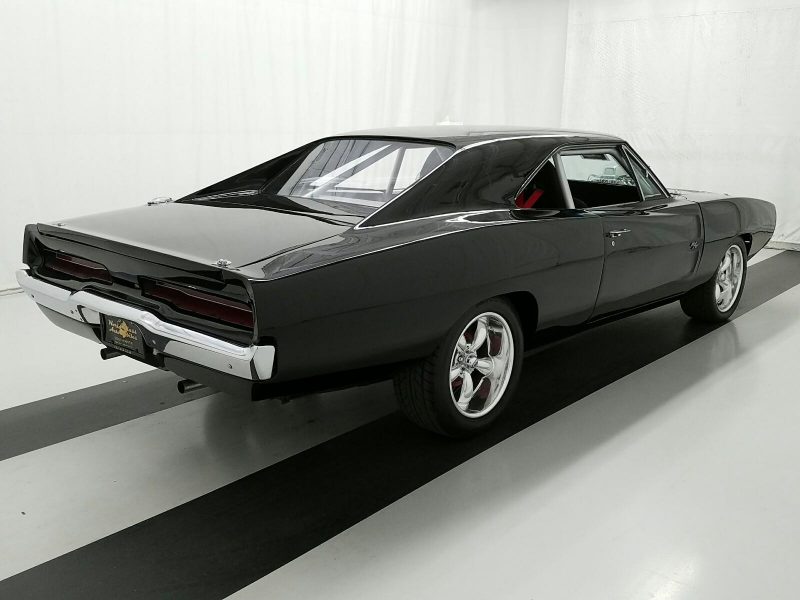 The Dodge is being sold alongside some other rather special cars, including a Lamborghini Countach, an Aventador SV and a Rolls-Royce Phantom Drophead Coupe. 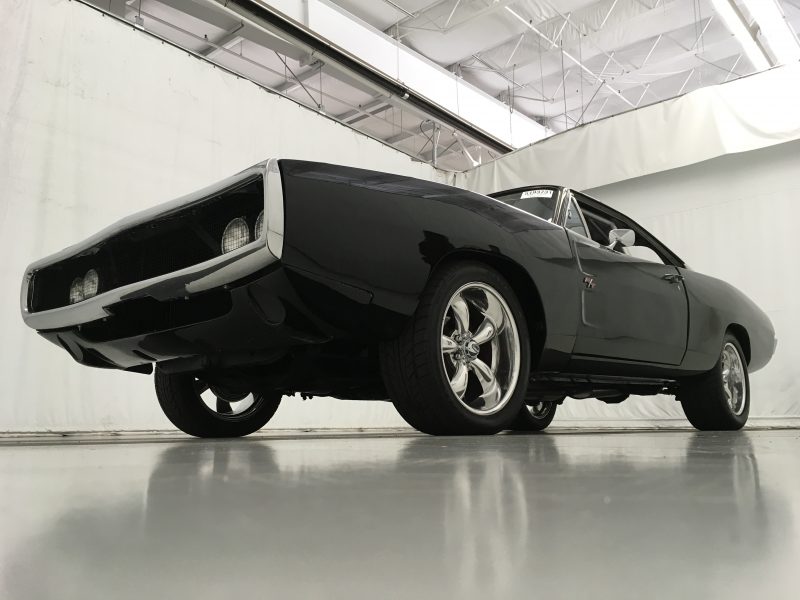