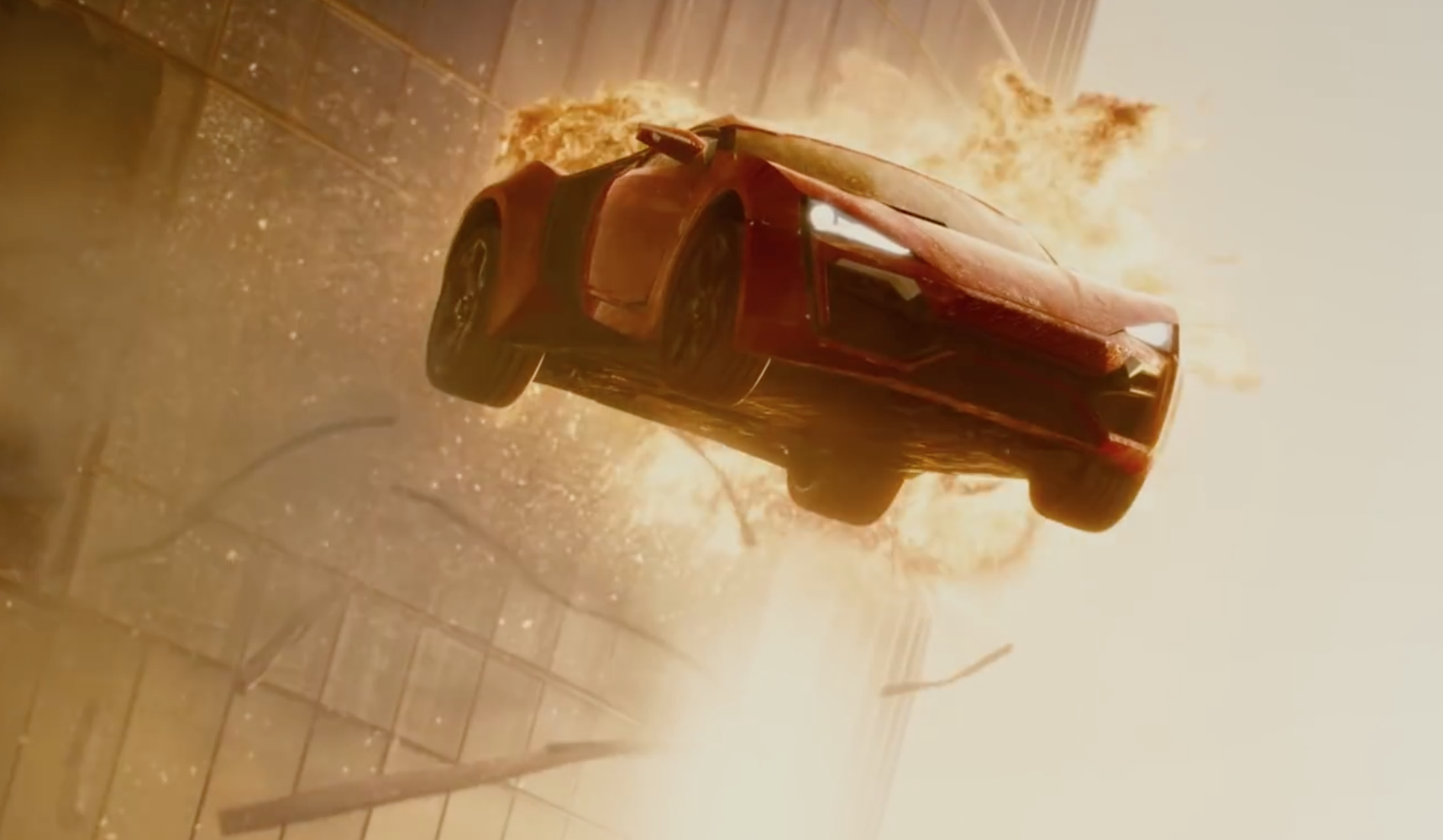 With The Fate of the Furious – the latest in the Fast and Furious movie franchise – poised to hit the big screen on April 12, one eager insurance company with too much time on its hands has worked out that more than £419 million of damage has been done over the previous seven instalments.

According to InsureTheGap.com, the price of all the cars, buildings, vehicles and other miscellaneous items that get bent, broken, blown up or otherwise totalled amounts to a whopping £419,446,914.

Not only has the insurance firm gone through hours of footage but it has also gone to the trouble of working out exactly which characters were responsible for the carnage. We told you its people were short of things to do. 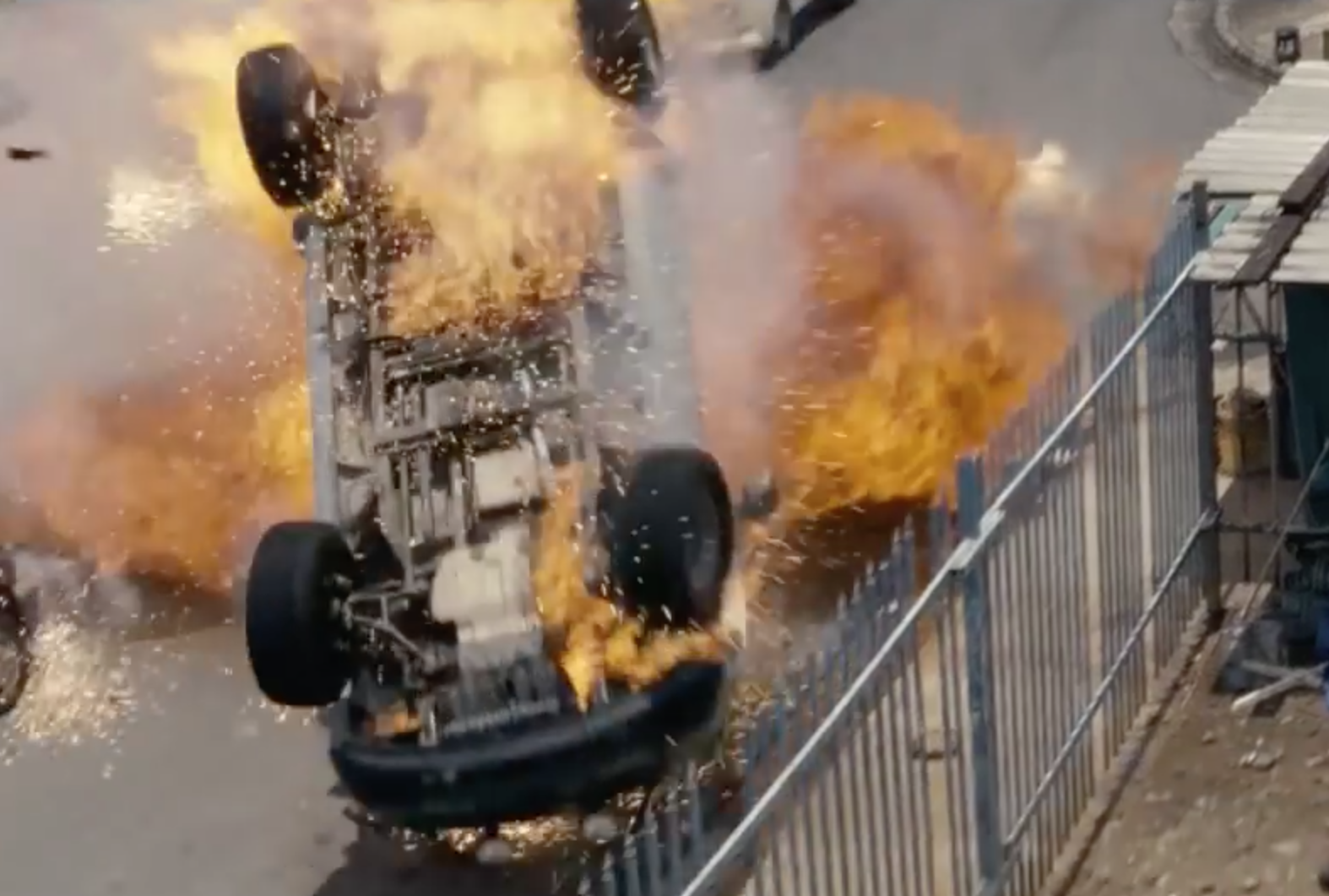 It seems the most destructive of all was the villain of Fast and Furious 7, Deckard Shaw (played by Jason Statham). Accounting for more than a quarter of all the damage caused across all seven films, his £148.7 million trail of destruction far surpasses anything by any of the other characters.

The next most destructive villain was Shaw’s brother, Owen (Luke Evans), who was thrown from an aeroplane in Fast and Furious 6. Before his untimely death, though, he still managed to break £3.7m of vehicles and buildings.

The heroes of the series were pretty destructive in their own right, too, with Dominic Toretto (Vin Diesel) managing to run up a repair bill of £56.2 million.

His friend and sidekick, Brian O’Conner (Paul Walker), meanwhile, managed a paltry £13.2 million of damage in the six films he starred in – just under half the £26.7m racked up by Hobbs (Dwayne ‘The Rock’ Johnson).

We’re sure, though, that the receipts for all the films could more than pay for all the wreckage…