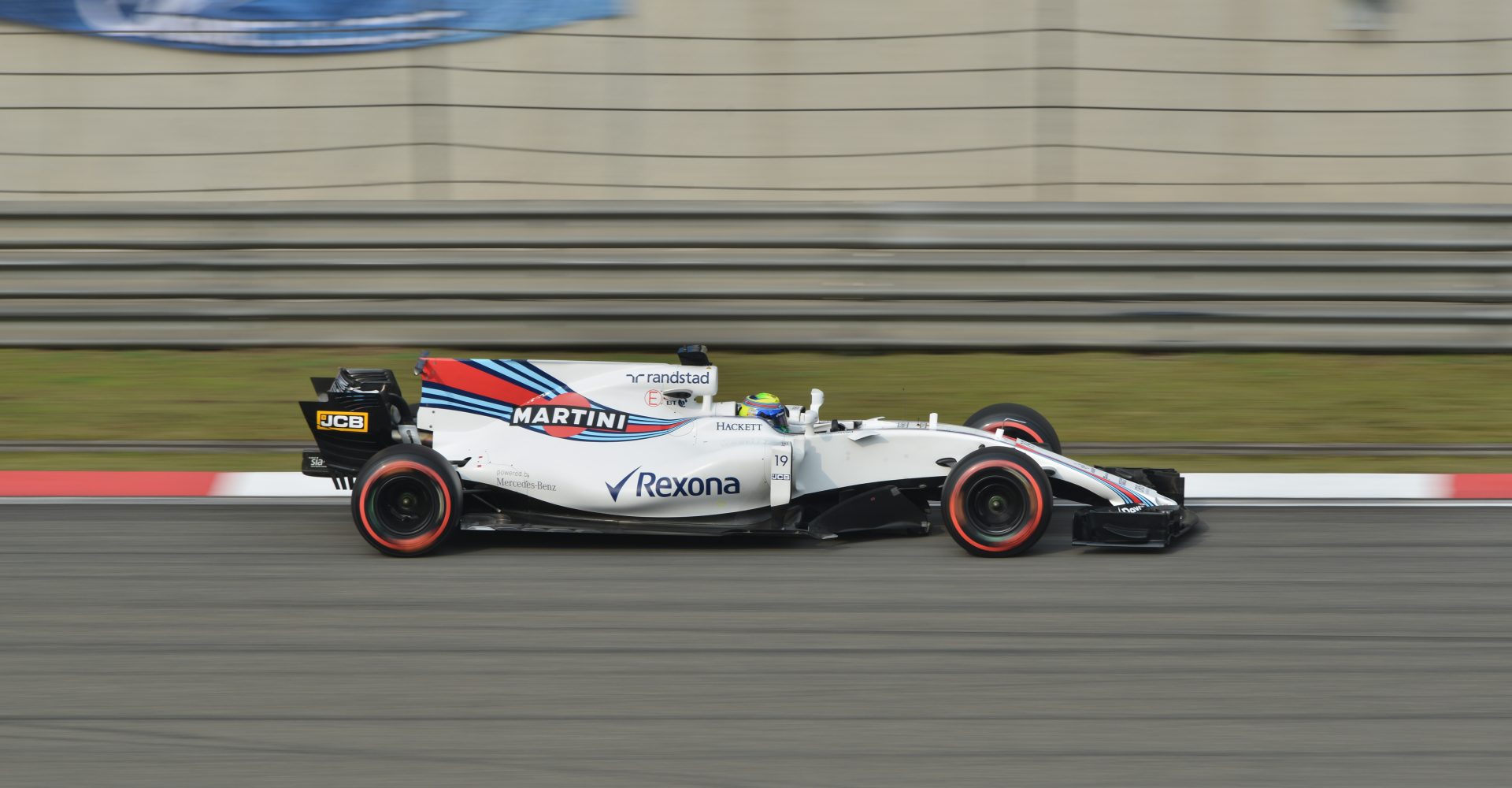 Twelve months ago, Felipe Massa bowed out of Formula One in one of the most moving farewells the sport had seen in sometime.

Wielding the Brazilian flag following a late-race crash, Massa walked back to the pit-lane with his home fans cheering. Upon his arrival in the pits, the garages emptied, and the Williams driver received an ovation from the entire Formula One paddock. The fact that he still had one more race left in his Formula One career at Abu Dhabi was irrelevant; this was the perfect send-off for the patriotic Brazilian hero.

He was even gifted the car he raced that day as a parting gift. 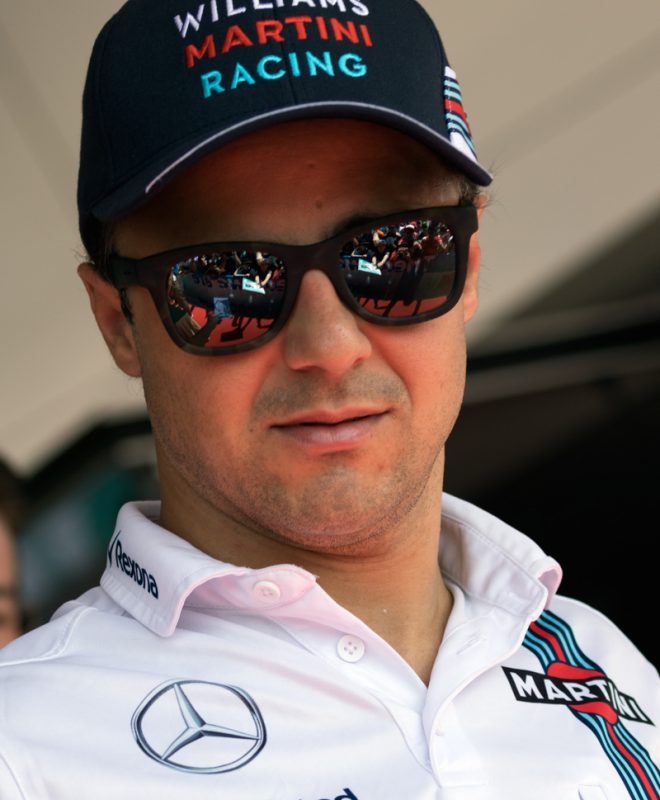 However, once he had completed the 2016 season, things changed abruptly. Nico Rosberg called time on his career after taking the championship, and Massa’s Williams teammate Valtteri Bottas was called up to fill the new-found void at the Mercedes team.

This left a vacancy at Williams, and Massa was called in to replace Bottas alongside Lance Stroll. And yes, he had to return the car.

One year later, Massa has once again announced his retirement. For real this time. Probably.

Thanks for the support love you guys ? pic.twitter.com/TUCcXIYHVv

In a video statement on Twitter, Massa announced his retirement from Formula One. However, he made it clear that he was not done with motorsport as a whole.

Where he ends up next remains to be seen – perhaps he’ll go to Le Mans, IndyCar or the Stock Car Brazil series, which serves as a retirement home for most Brazilian racers.

Robert Kubica, Paul Di Resta and Pascal Wehrlein are all contenders to replace Massa at Williams next year.