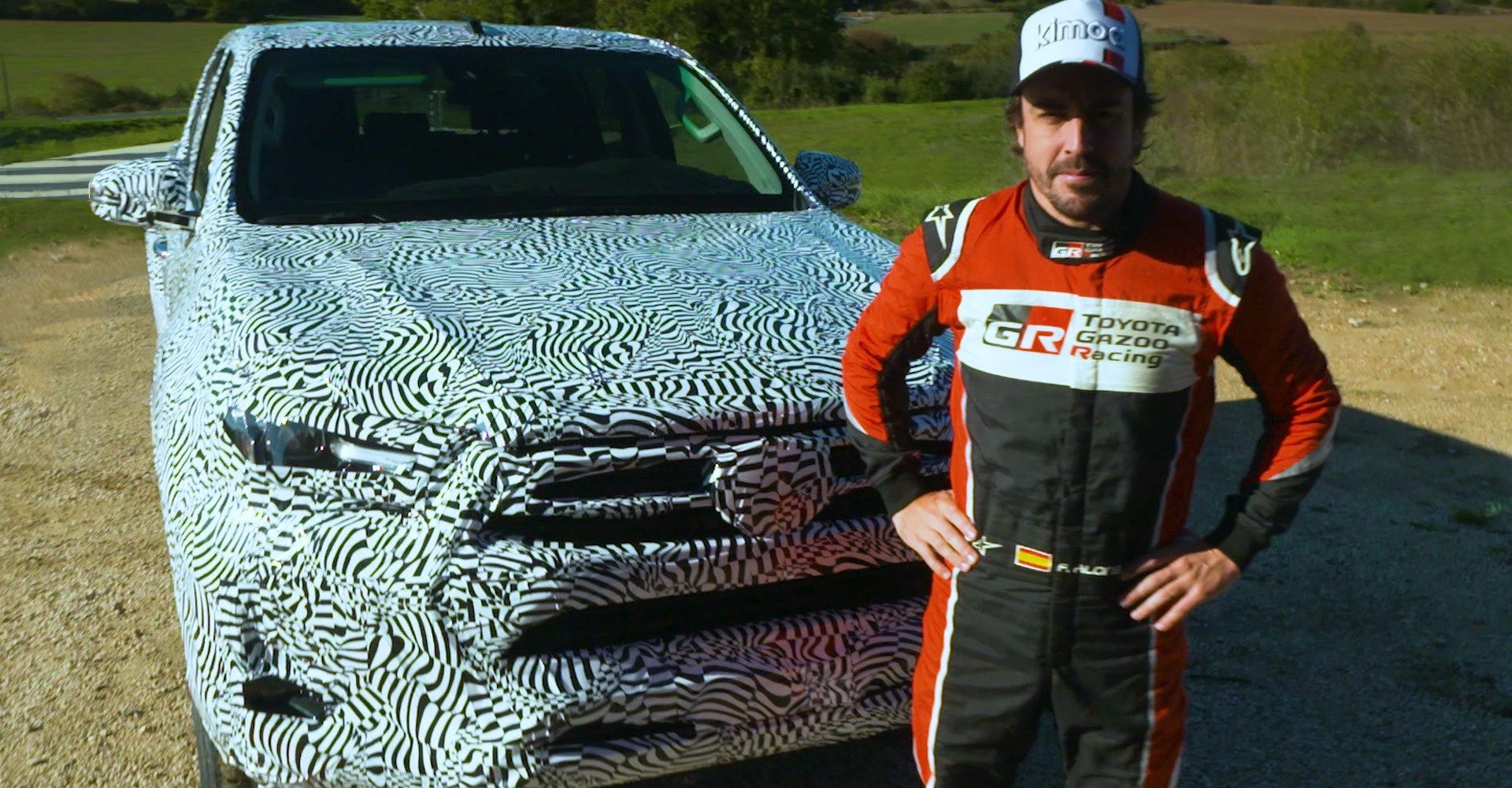 Fernando Alonso has been testing the upcoming Toyota Hilux ahead of the pick-up truck’s full reveal later this year.

The F1 World champion experienced the new Hilux while making preparations for the 2020 Dakar Rally, where he will be racing in a Toyota Gazoo Racing Hilux alongside co-driver Marc Coma.

The new Hilux, which is set to be revealed shortly, uses a new 2.8-litre turbocharged diesel engine and incorporates revised suspension geometry to help it retain its go-anywhere abilities while also improving on-road ride characteristics. That new powertrain replaces the 2.4-litre version available on the current Hilux.

Alonso said: “Hilux is an icon and I’ve always been a fan. It was good to test the new Hilux in a challenging environment and to push it to the limits. The new engine behaves well and the new suspension feels great. Even when you push it, the comfort is still there.”

Gazoo Racing has made quite an impact on Toyota’s range of cars. After helping with the development and launch of the new Supra, the motorsport arm has created a faster version of the new Yaris, which was revealed last year.