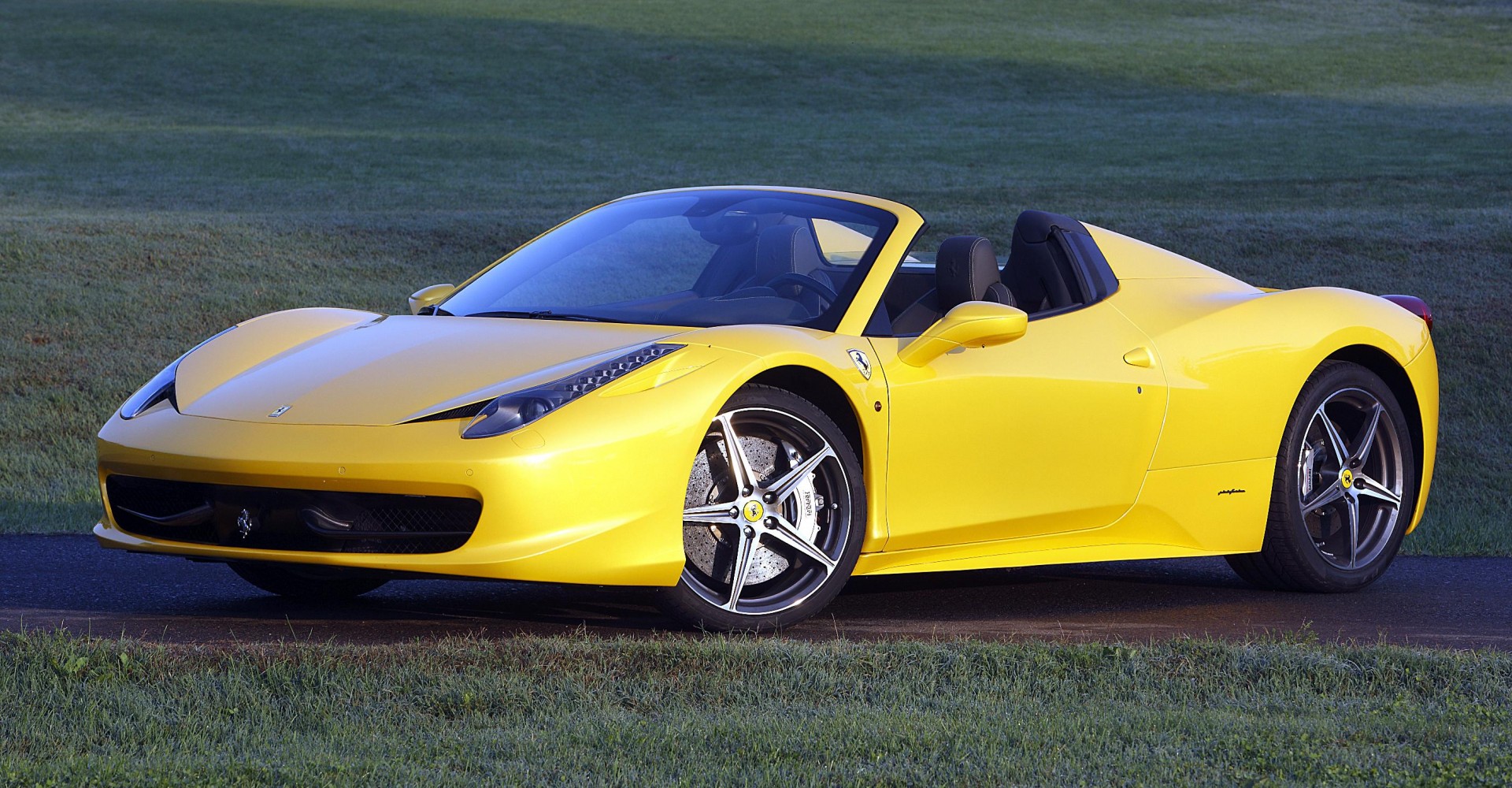 The UK is perhaps not well suited to supercars – especially in January.

Dank weather, low temperatures and a queue of storms over the Atlantic with names such as Steve, Frank and Vernon mean road conditions are often not the greatest, and driving something like a £200,000 562hp Ferrari 458 Spider can get quite challenging and stressful.

We’re not quite sure what happened to the above particular example – oddly, a right-hand-drive one wearing Italian registration plates – on just such a day in East Anglia, but he’s come a cropper either way, ending up somewhat shorter than he should be, as our main image shows.

Alongside shearing the front of the car off, there’s some damage on the right rear about crash-barrier height that indicates he’s ended up in the central reservation immediately before suffering the more significant damage.

The accident happened on the southbound carriageway of the M11 just shy of Stansted Airport, in pretty greasy and windy driving conditions.

Various unverifiable internet commentators suggest that either the Ferrari was racing a Porsche 911 or was the innocent victim of an HGV pulling out on him, but either way the 458 was the only car damaged – and, we’re pleased to say, no injuries were reported.