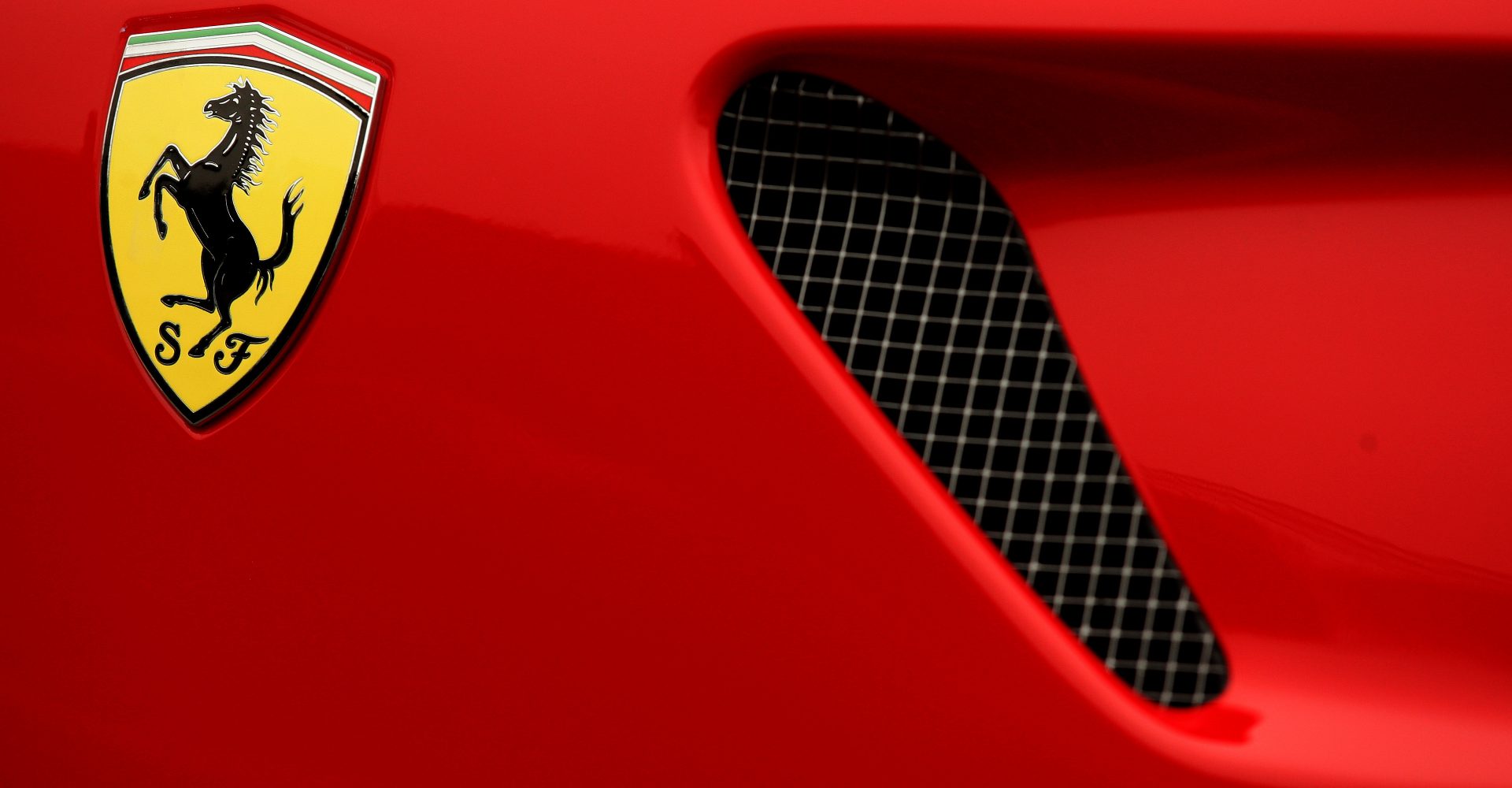 Ferrari is facing legal action over the alleged clocking of odometers.

A lawsuit has been filed by Ferrari salesman Robert Root, claiming that a device called a ‘Deis Tester’ is being used to illegally roll back the odometers on used Ferraris.

This process could potentially add millions of pounds to a Prancing Horse’s value – all with the new owner remaining completely in the dark.

The claim is being made against Ferrari – as Root says it has to give its blessing for the device to be used –  and Florida-based dealership Ferrari of Palm Beach, which is part of the New Country Motor Car Group. It’s something that could put a real stain on the company’s reputation – if it rings true, of course.

Root, 71, claims he was fired after finding out about the device’s use but says that was a cover to get rid of him because of his age. Now his lawyer, David Brodie, is putting together a class action lawsuit that would involve owners in the United States.

We do not comment on litigation between a dealer and its employees. This litigation involves third parties with respect to Ferrari North America and the litigation does not involve Ferrari.
Ferrari reserves the right to take all appropriate action against any party that has adversely affected its rights.

Bizarrely, since it all blew up, Root has been rehired by the dealership and won’t comment on the litigation.

All very odd. We’ll have to wait and see what happens.