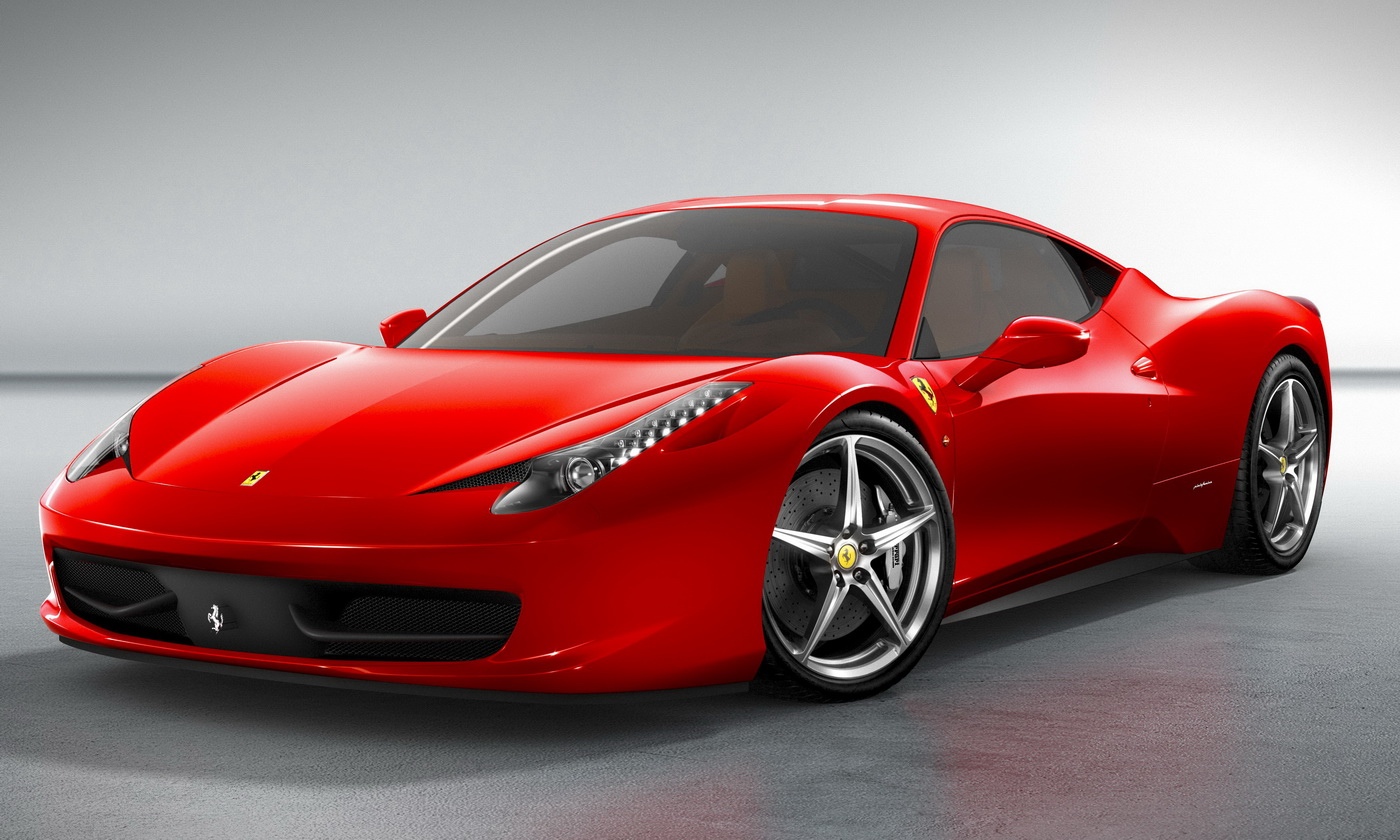 What is it about rich kids on the continent?

Remember our story a couple of weeks ago about the guy in St Tropez who was none too bothered about crashing his Porsche 918 Spyder?

Now we’ve got the case of a 20-year-old Swiss man who had been given a Ferrari 458 Italia, like the one pictured above, by his millionaire dad but deliberately sent it up in flames.

To claim on the insurance because he wanted a newer Prancing Horse – believed to be a 458 Speciale – and reckoned he couldn’t afford it on his meagre £8,300 monthly allowance. Oh, and he’s believed to have owned 14 other cars, which included a Lamborghini, as well as a property portfolio worth more than £19m. Well, boo hoo! 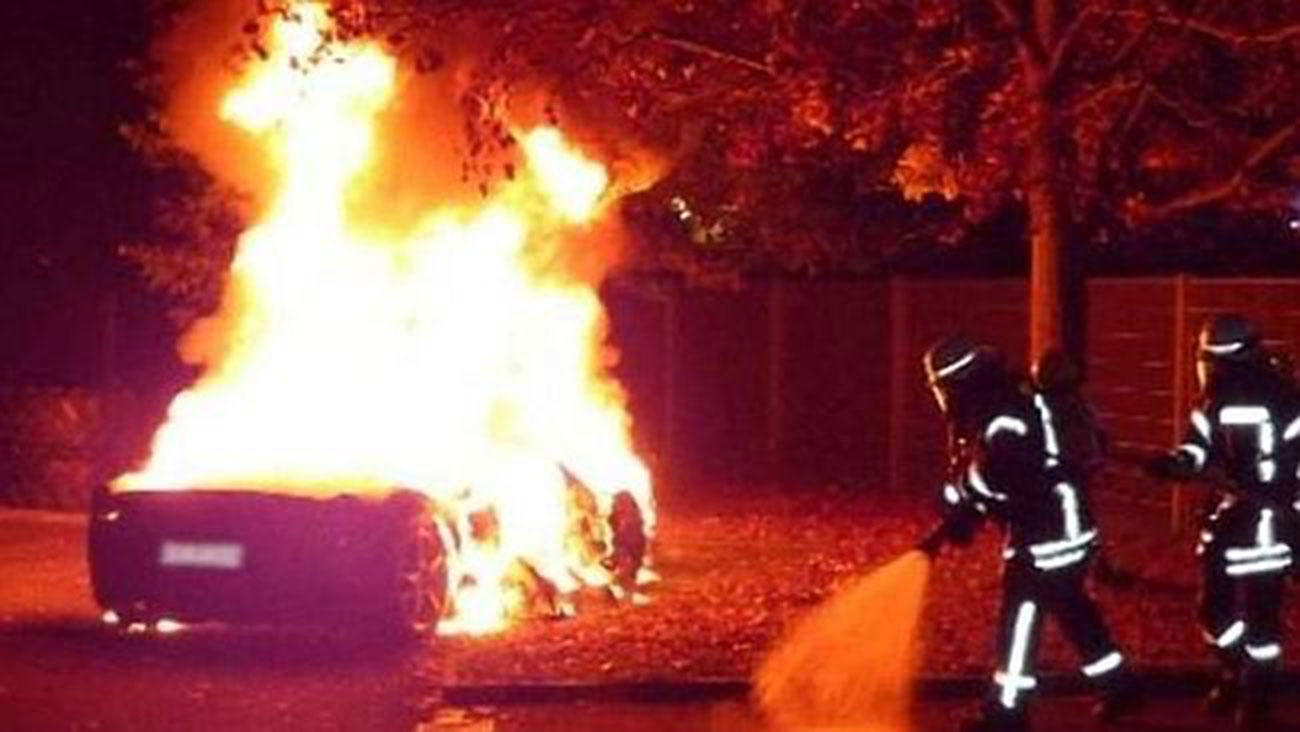 He’d visited a car dealership to get the Ferrari valued for the upgrade, and when he discovered he wouldn’t get enough for it one of the dealers is said to have given him the idea of destroying it to claim on the insurance.

The car conflagration was carried out over the border in Augsburg, Germany, with two accomplices actually doing the dastardly deed while the 20-year-old and another accomplice went to a massage parlour. They’d all reckoned without CCTV cameras, though, with phone recordings also helping lead to a swift arrest.

We’re therefore pleased to report that the Ferrari fraudster has now got his fingers rather burned over it. A court in Augsburg put him on probation for 22 months and fined him the euro equivalent of about £21,000. The accomplices, one of whom worked at the dealership, were put on probation for between 14 and 16 months.

Justice prevails – and after Ferrari spent so much time making sure 458s no longer spontaneously combusted, too…