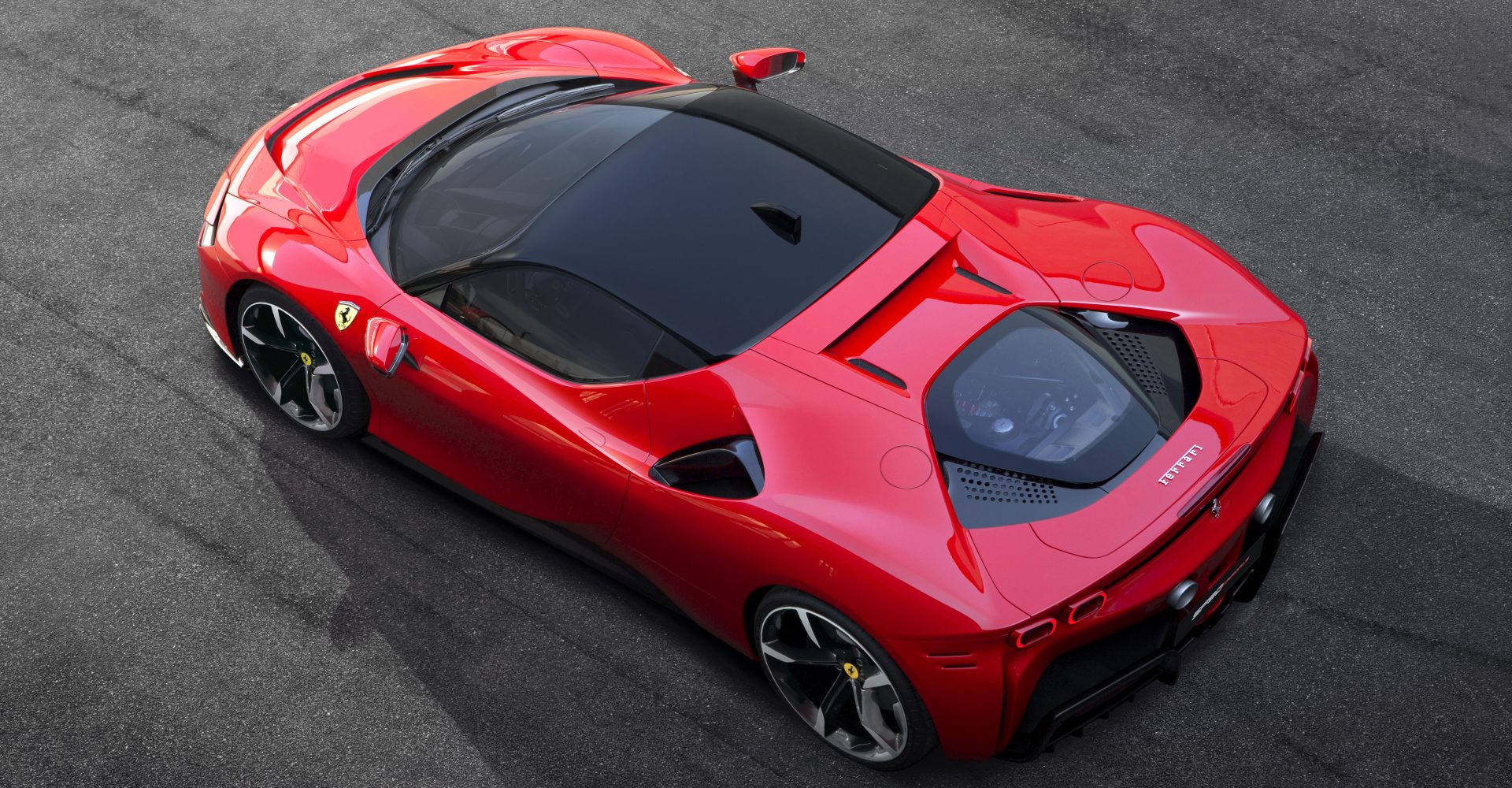 Ferrari has no plans to launch an electric vehicle before 2025, its chief executive has confirmed.

Speaking to The Times at a press lunch at the firm’s headquarters in Maranello, Italy, Louis Camilleri said: “The battery technology is not where it should be yet. There are still significant issues in terms of autonomy, in terms of speed of recharging. So eventually we will come out with one. But it’s post-2025. Not in the short term.”

Its reported that the Italian car manufacturer will first carry out its business plan drawn up by former chief executive Sergio Marchionne, who passed away in 2018, before committing to the development of an EV. This plan takes the firm through to 2022 and has a focus on hybrid vehicles.

Earlier this year, the firm launched its second hybrid vehicle — the SF90 Stradale — following on from 2013’s limited-production LaFerrari. The SF90 is not limited in production numbers, however.

Camilleri also hinted at Ferrari potentially using other alternative fuels in future vehicles. He added: “A lot of automotive companies are sort of going to hang out just electric. We’re looking at biofuels. We’ll look at hydrogen as well.

“Clearly, we have the luxury of being a very small company in terms of volumes. So, we are looking at various power trains and trying to see what would be the most efficient and effective in terms of what our vision is for Ferrari cars in the future.”