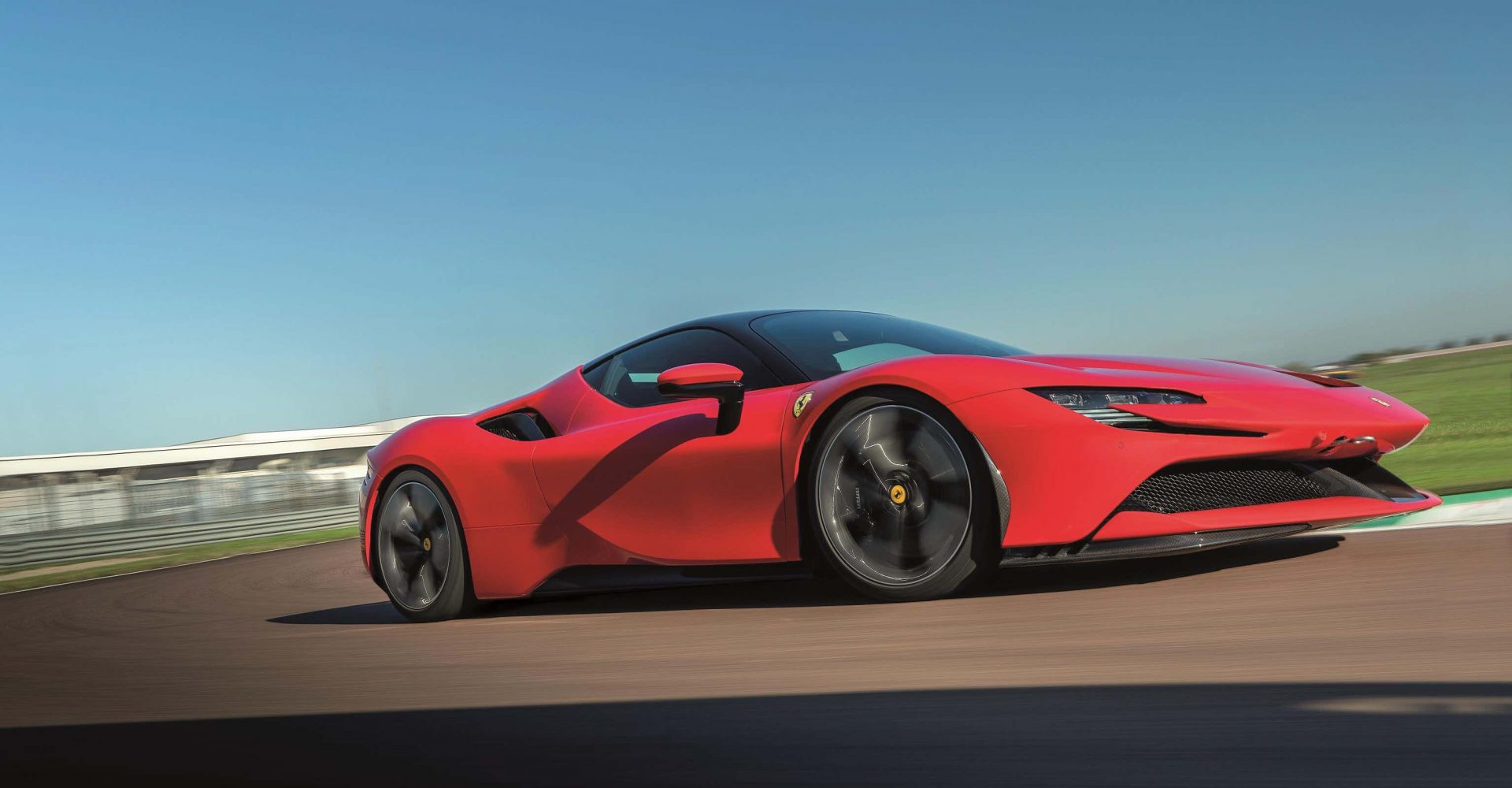 Ferrari owners are the most likely to get their vehicle passed through their MOT first time, a new investigation has revealed.

The Italian supercar manufacturer came out on top above several other prestige brands, with Bentley and Aston Martin taking second and third places respectively.

Compiled via a Freedom of Information request by Bookmygarage.com, the rest of the top 10 list was largely made up of Japanese brands, with fourth and fifth places taken by Subaru and Lexus. Sixth to tenth places were taken by Porsche, Honda, Infiniti, Mazda and Suzuki respectively.

However, it must be highlighted that whereas 712 MOT tests were conducted on Ferrari cars, some 50,522 were done on Hondas, showcasing the differences in on-road numbers of the respective vehicles.

Ssangyong had the worst failure rate of 21.9 per cent – considerably worse than the 13.1 per cent average for three-year-old cars.

When looking at those cars aged between five and 15 years old the view is much the same, though Tesla, Maserati and Mercedes-Benz do nudge their way into the top 10.

Jessica Potts, Head of Marketing at BookMyGarage.com, commented “It’s perhaps no surprise to see so many luxury brands perform best in the MOT test.

“Owners of prestige car brands often cover fewer miles annually as the car is unlikely to be the owner’s sole vehicle and they are usually maintained to very high standards. MOT pass rates are less indicative of brand reliability and more a representation of how well owners maintain their car and how much of a ‘workhorse’ a particular brands’ models tend to become.

“That being said, there’s a noticeable dominance of more mainstream Japanese brands in the Top 10, which perhaps goes some way to prove the notion that Japanese cars are indeed very reliable.”