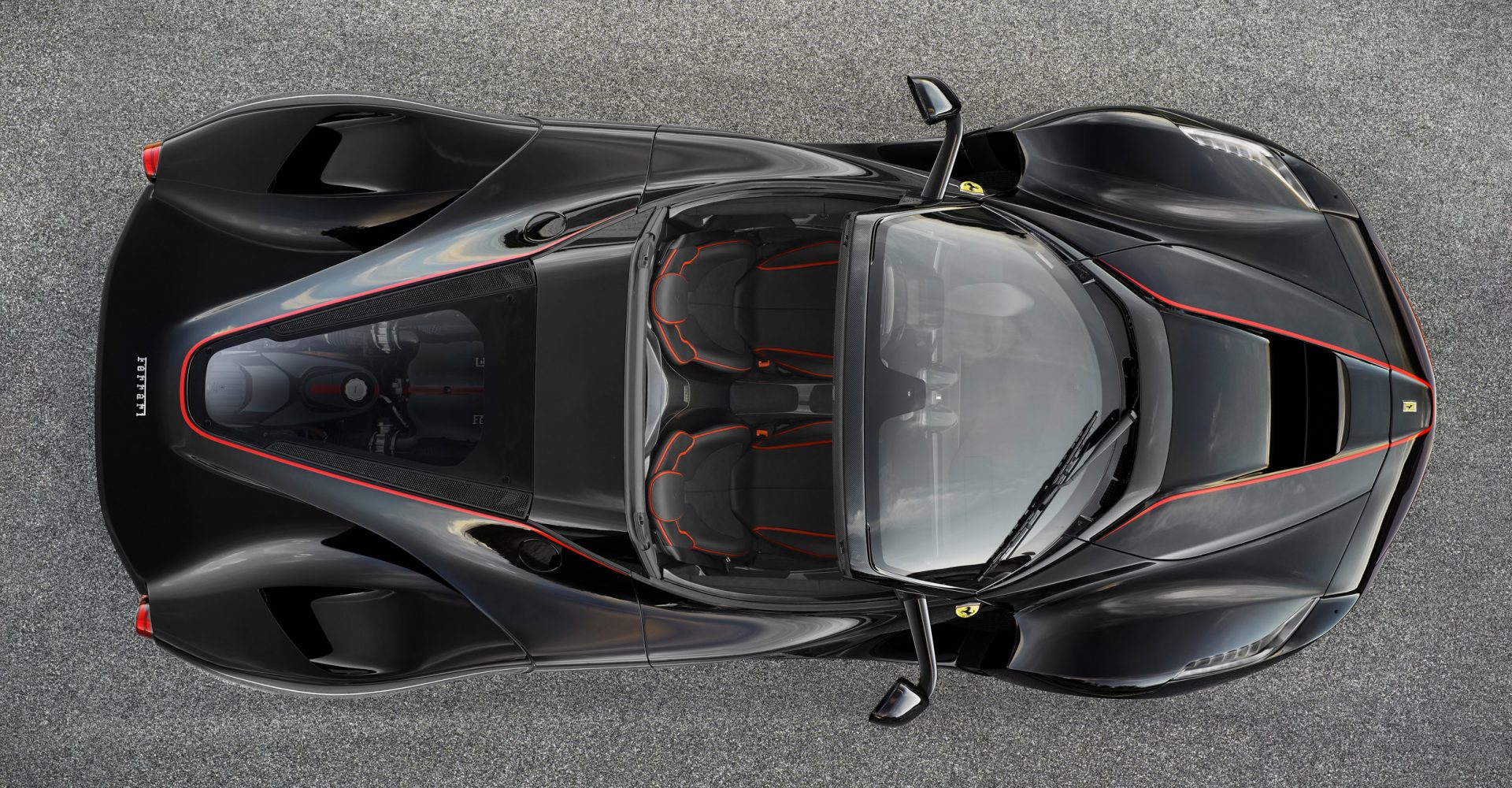 Not too keen to let another prestige car manufacturer steal the headlines, Ferrari unveiled its own new car on Tuesday.

We say ‘unveiled’… The fact is that within hours of the Aston Martin AM-RB001 reveal, Ferrari has only shown off some images of it and bits of information. It’s holding back on a lot of things – minor stuff such as the name and price – until the Paris International Motor Show in October. 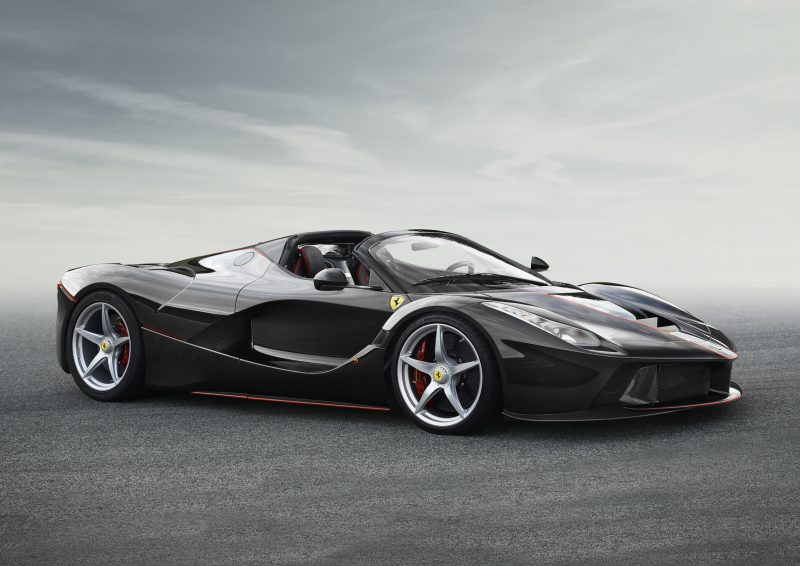 So here’s what we know: 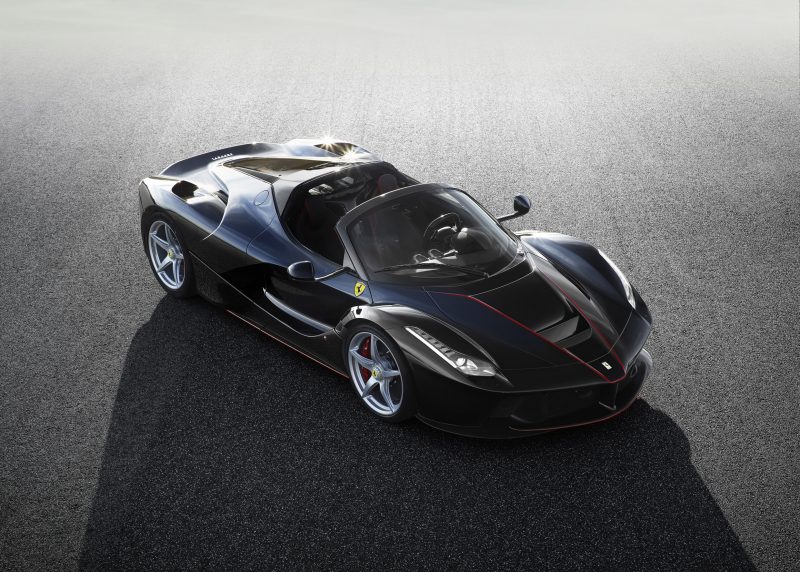 Ferrari does claim that the aerodynamics of the car have been reworked to guarantee the same drag coefficient when the roof is off as when it’s on. We’ve absolutely no idea how it’s managed to manipulate the laws of physics to permit that, short of admitting that Ferrari runs the Matrix.

More relevantly, all examples of the limited-edition convertible LaFerrari have been sold to clients and collectors after a special preview event some time ago – and even if you win the lottery this weekend the order books are closed.