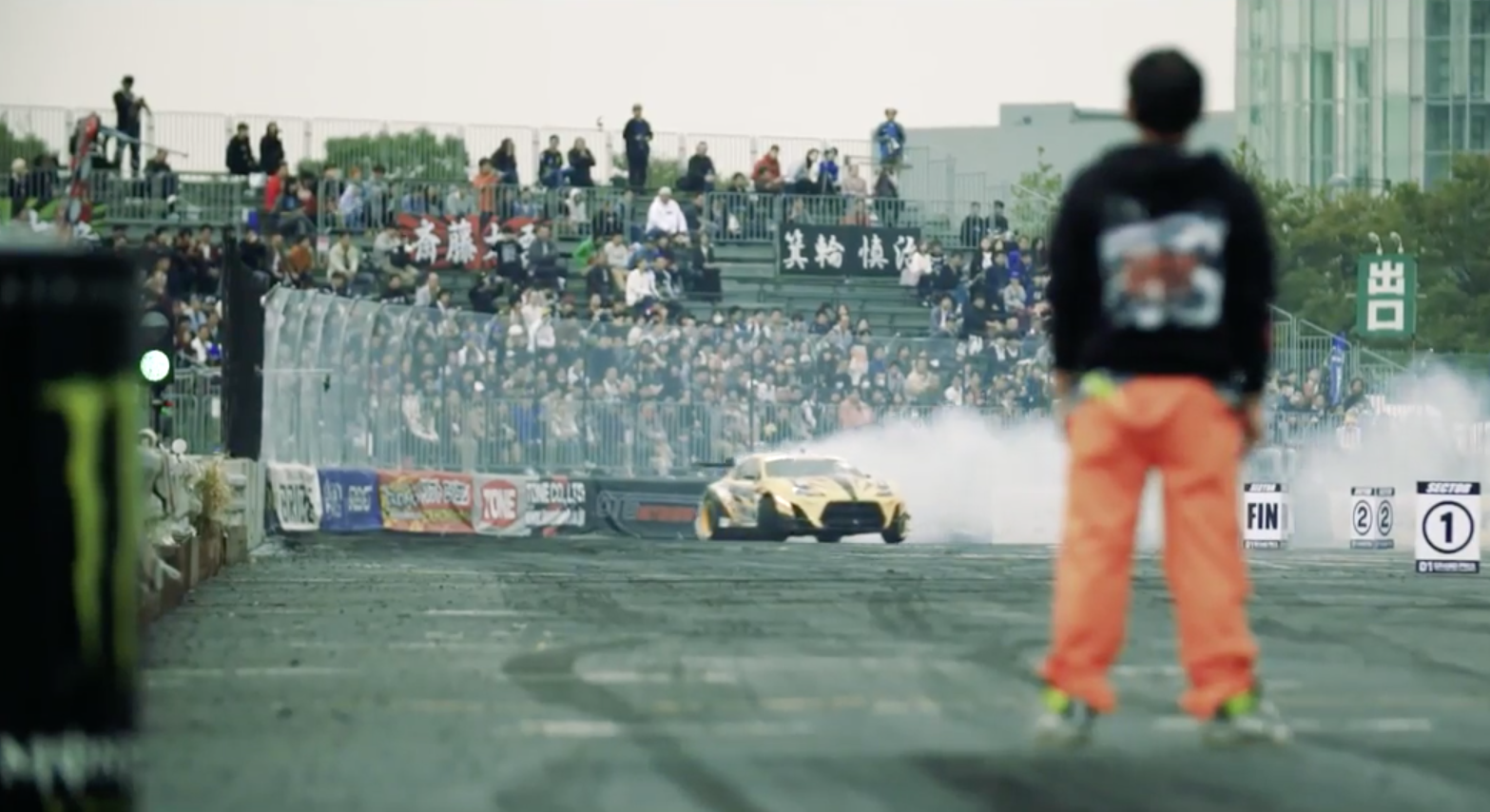 The FIA is going drifting!

Yes, the FIA – or Fédération Internationale de l’Automobile to give it its full name, which translates roughly as ‘the boss of all four-wheeled motorsport’ – has finally acknowledged drifting with the announcement of the all-new Intercontinental Drifting Cup.

Drifting is a unique contest where style, slide angle and driving skills are just as important as speed. While it can trace its origins to illegal time trials on Japanese mountain passes, the discipline has evolved into one of the most popular forms of motorsport worldwide.

The first international drifting competition will take place at Daiba, Tokyo, on September 30 and October 1 this year.

FIA president Jean Todt said: ‘This is the beginning of a very important category for the FIA. As we continue to develop motorsport around the world, drifting has a great appeal to young people and has a passionate core following which is only going to get bigger.

‘With the creation of the FIA Intercontinental Drifting Cup, we are building the framework for a standard format which will help the sport continue to grow from grass-roots level to more professional competitions globally.’

Alongside the hugely succesful World Rallycross Championship, the FIA’s latest foray into ‘new’ motorsports is further proof that it’s finally keeping up with modern car culture – and that can only be a good thing.