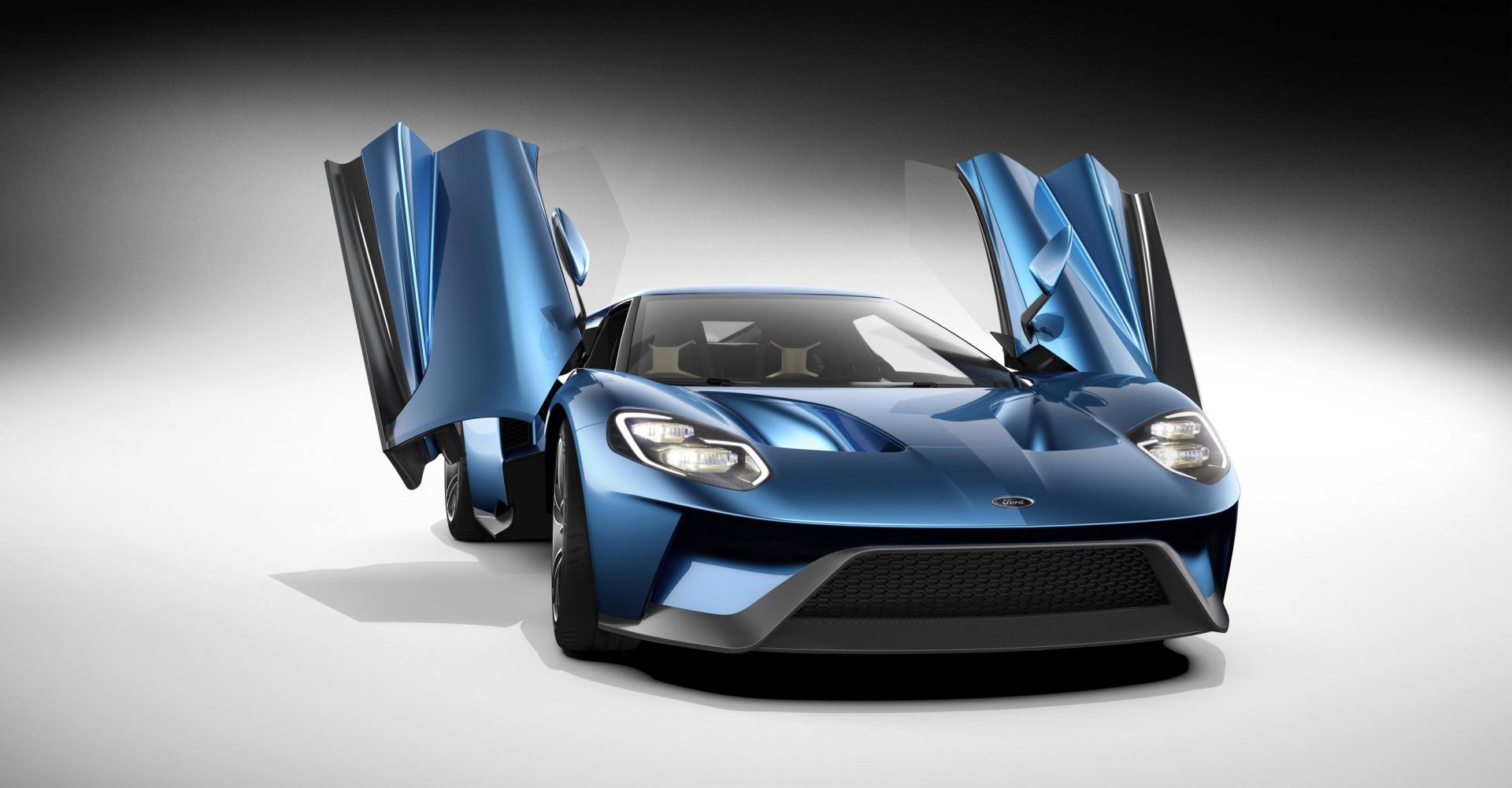 Up until now, whenever anyone has pressed Ford for official performance figures for the new GT, it’s replied with the vague answer of ‘more than 600bhp’.

Is that 601bhp? Perhaps nearer 700bhp? A ridiculous 2,000bhp? Well, thanks to a tweet yesterday, we now know the exact amount.

Ford Performance revealed that the supercar’s 3.5-litre V6 engine puts out 638bhp and 746Nm of torque.

The end result is a whopping top speed of 216mph, and an awesome soundtrack will accompany it on its way to that incredible figure. Just listen:

Ford also gave some benchmark track times as is the norm when revealing details of a high-performance car. This is typically done at the Nurburgring, but the Blue Oval shunned the legendary German circuit in favour of that totally iconic Canadian track called Calabogie Motorsports Park. (That was sarcasm. We’ve never heard of it, either. Sorry, Canada.) 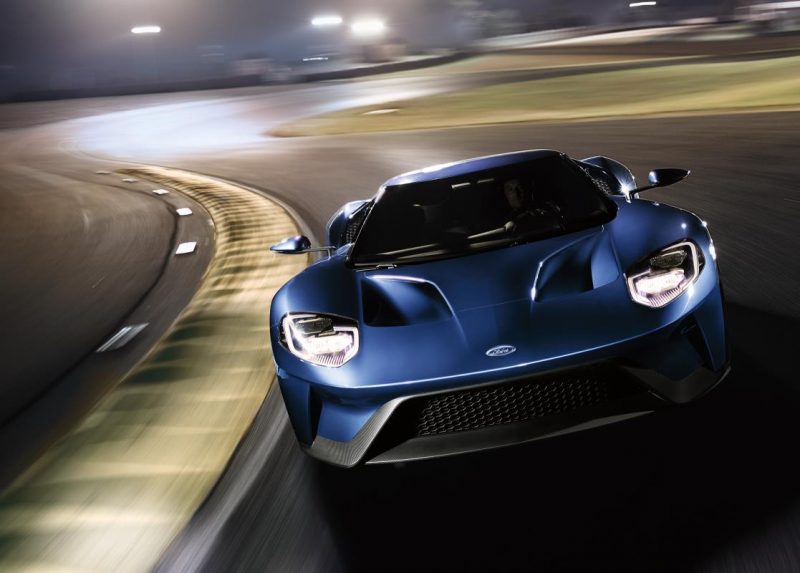 Anyway, Ford assures us that the GT is about one second faster around that track than a McLaren 675LT and about three seconds faster than a Ferrari 458 Speciale. Which is good. Probably.

So there we have it. The Ford GT is officially pretty damn fast.