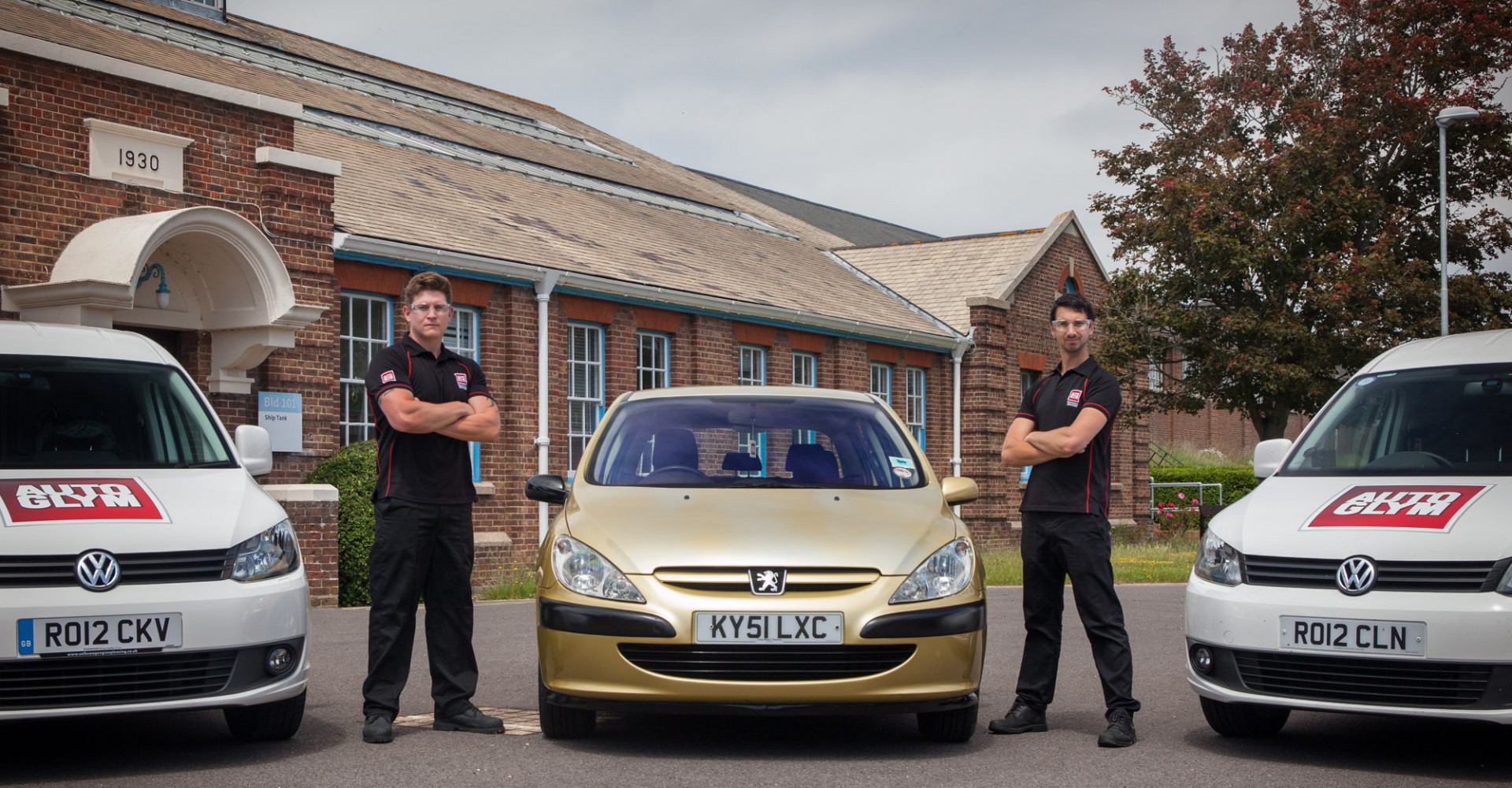 Remember that filthy, disease infested, petri dish of a Peugeot we were giving away that you all thought was some kind of marketing stunt?

Well, it wasn’t because today we’re picking the winner. But before you find out who won it we have some GOOD NEWS! 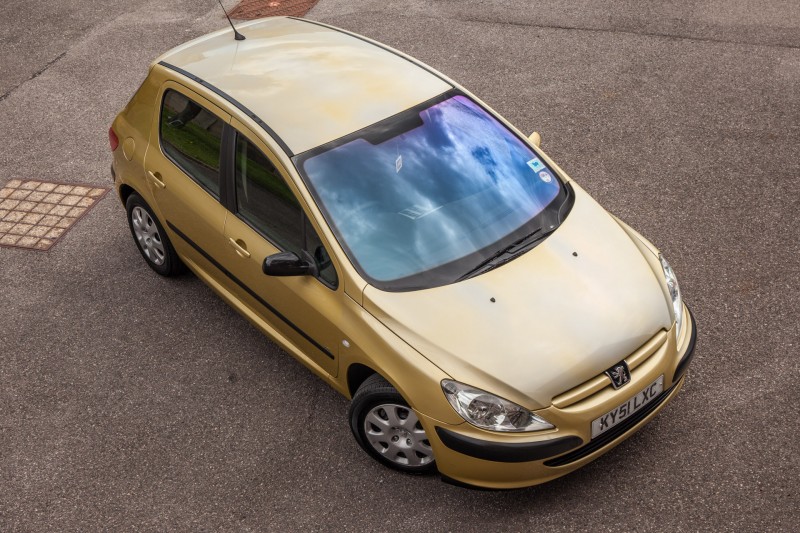 Because (our conscience) told us we weren’t allowed to give it away in such a state we took up cleaning experts Autoglym’s kind offer to don a hazmat suit and tackle the mould.

For the past two days – yes, days – Barney and Ryan have been dicing with certain Legionnaire’s Disease as they scrubbed the 307 back into life. And they’ve done what can only be described as a bloody good job.

The footwells have been rid of their Blue Cheese-rivalling mould 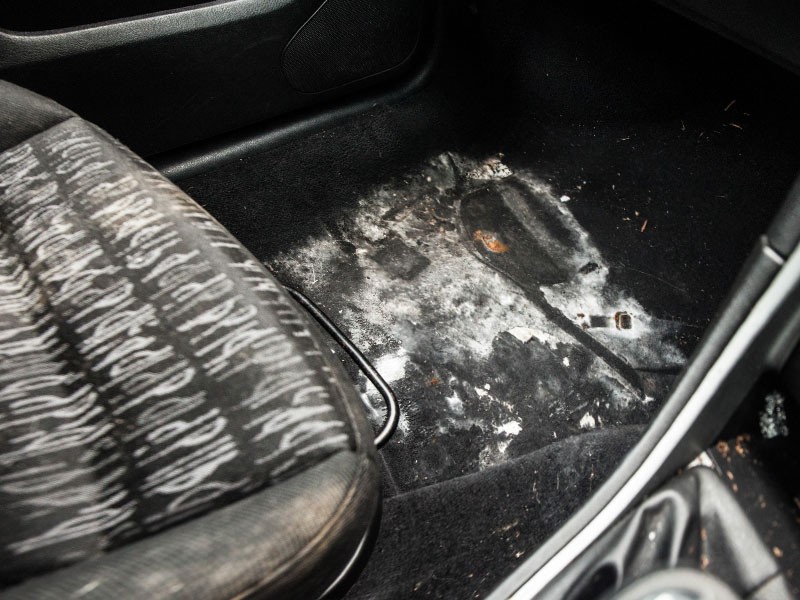 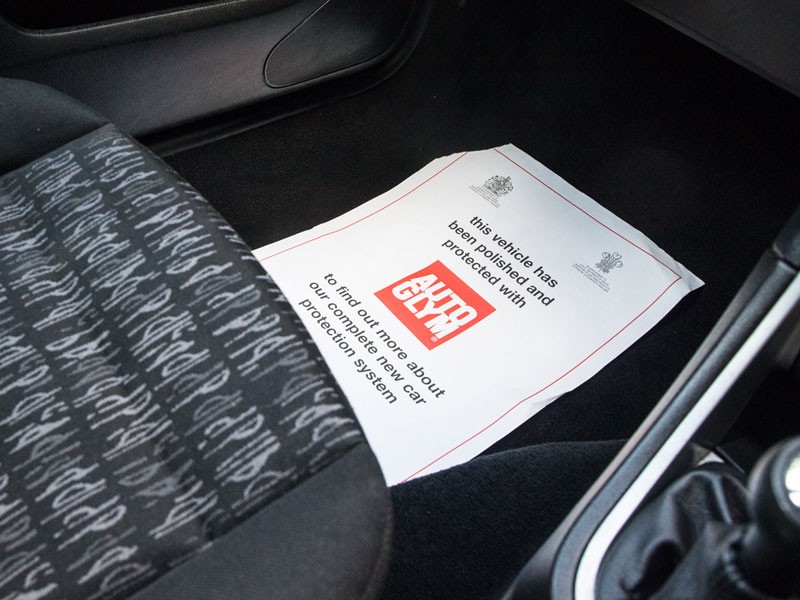 The tobacco detritus and grime have been banished 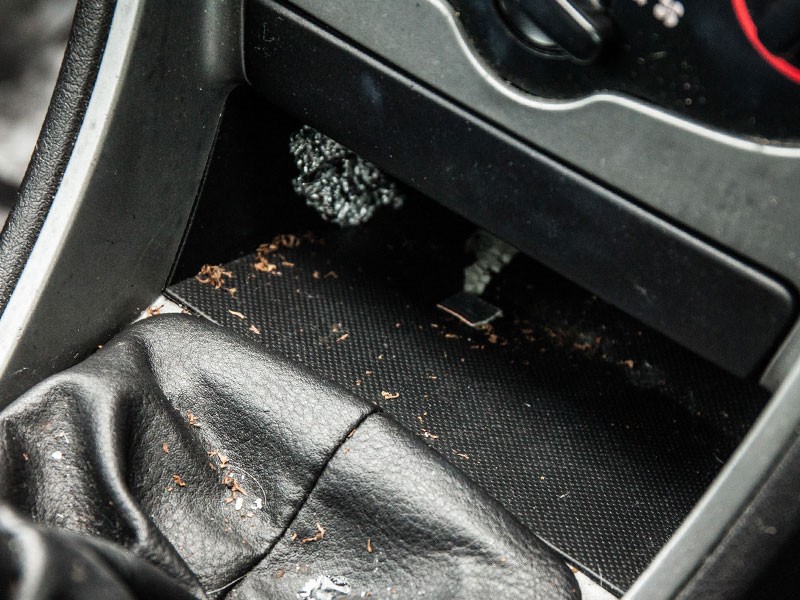 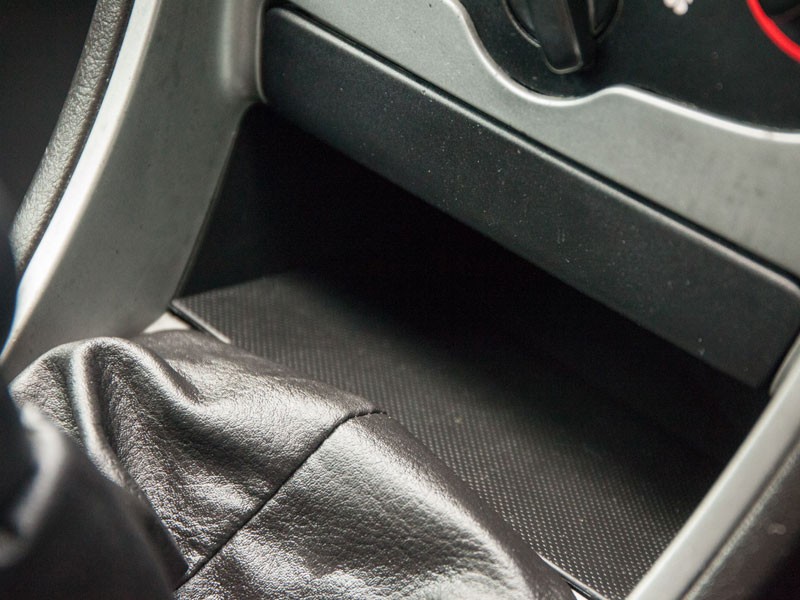 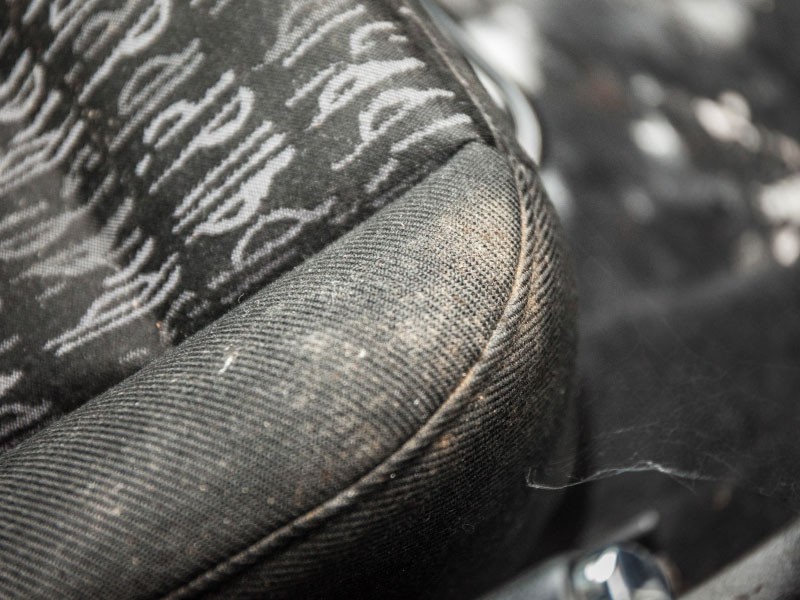 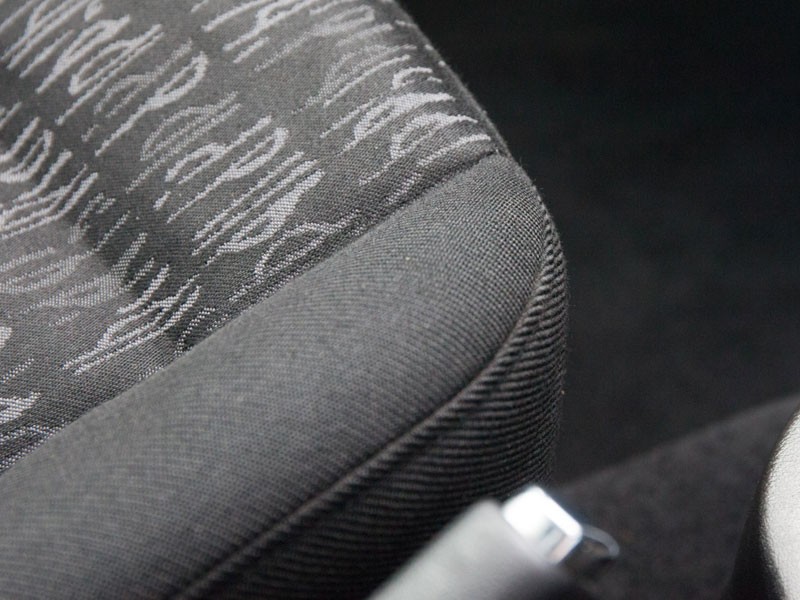 The door handles are no longer growing penicillin 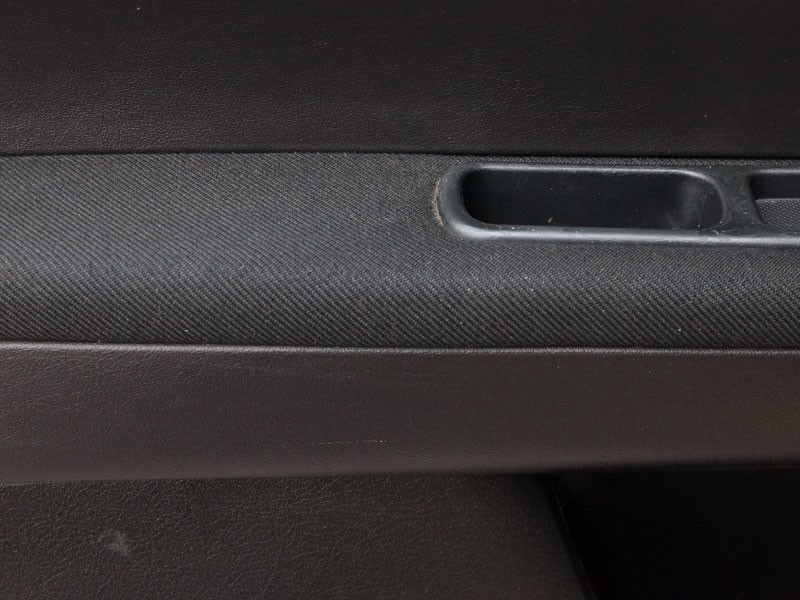 While the backseats are shot of the scum 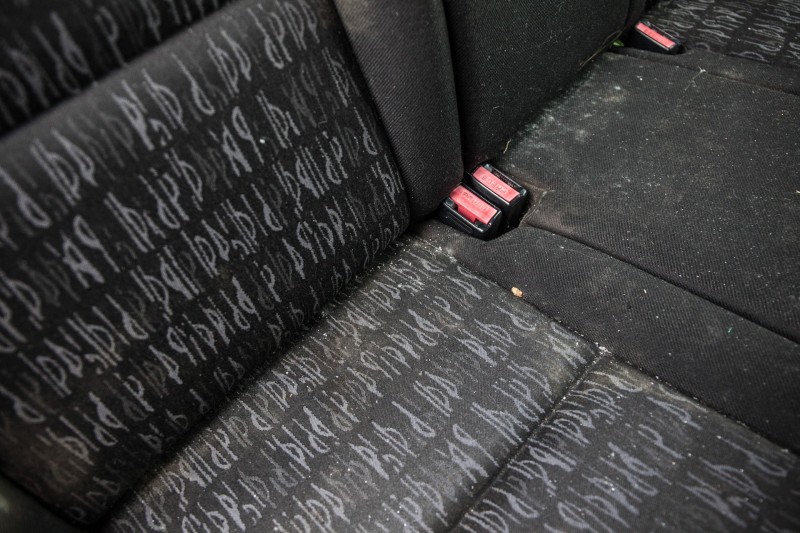 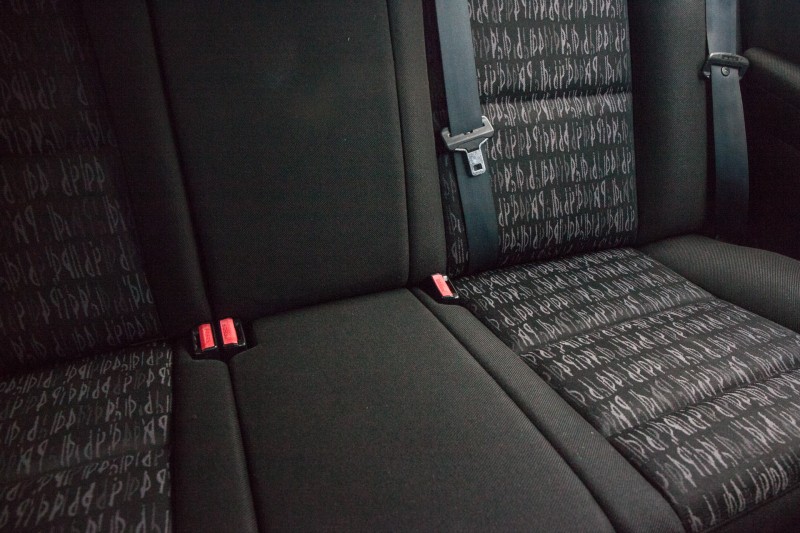 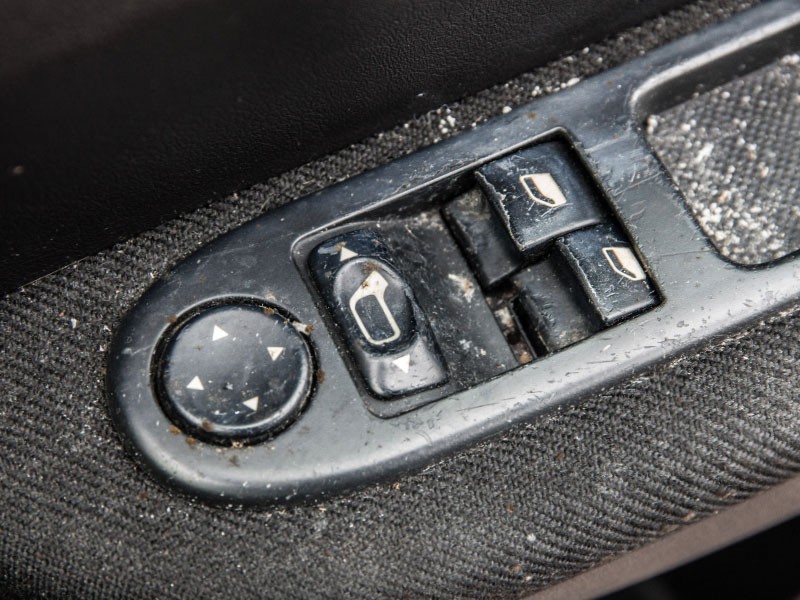 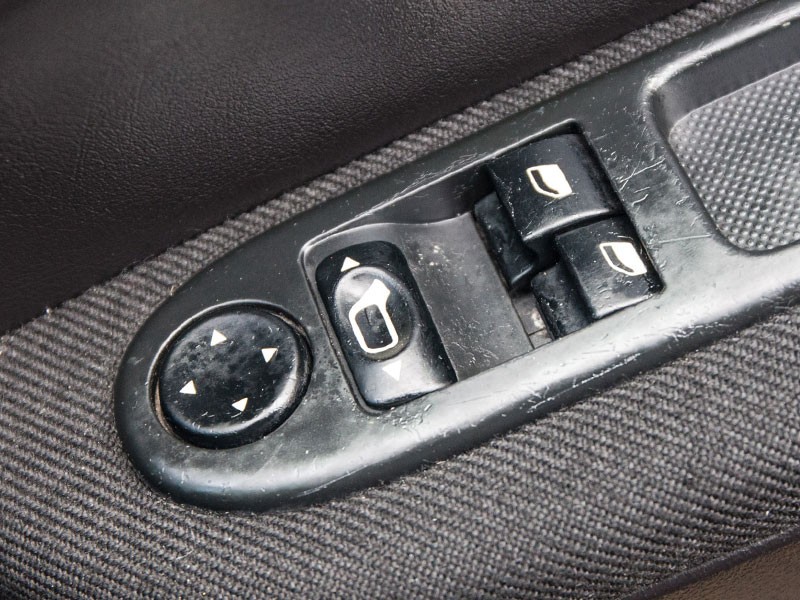 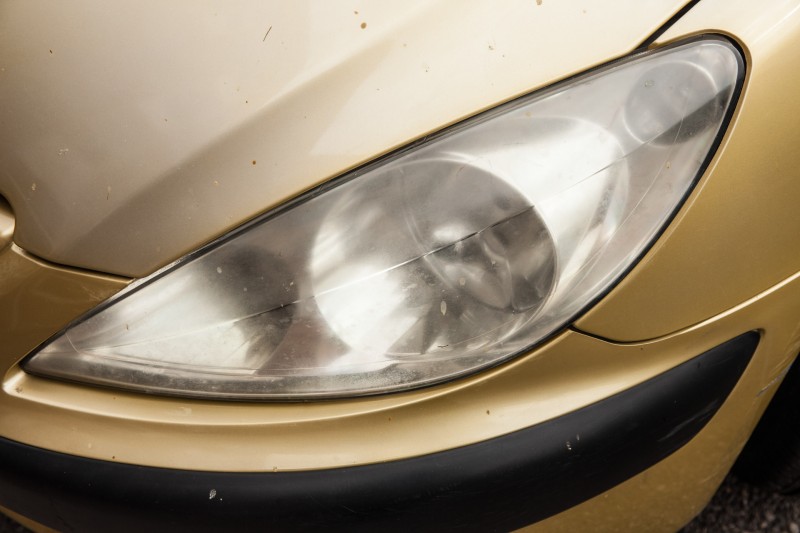 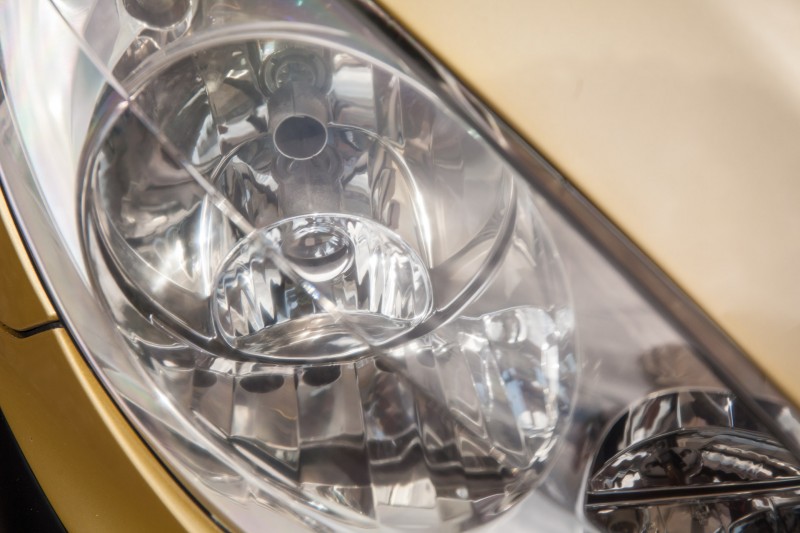 To be fair, Barney and Ryan really should be recognised for their bravery. Here’s Barney telling us just how bad it really was.

So now you wish you entered don’t you. Well, thanks to some national and international coverage, thousands of people did on our Facebook page.

Just for the record the prize is the car. There’s no cash or Bodyweight In McDonald’s Food as an alternative. It is currently SORN but it does have an MOT until September 3. Which is frankly brilliant news.

We can’t find the V5 either, but will endeavour to by the time it’s picked up by the new owner. And that needs to be within two weeks from the date of this post, otherwise we’ll redraw.

So to the winner… 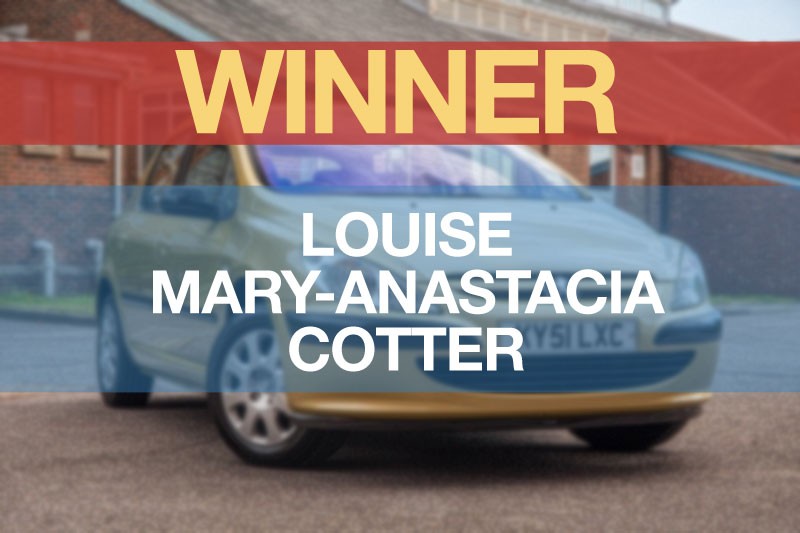 Louise needs to contact us via Facebook or at hello@superunleaded.com and we’ll arrange a time for collection. Oh and remember it’s still only got three hub caps… sorry about that Louise.