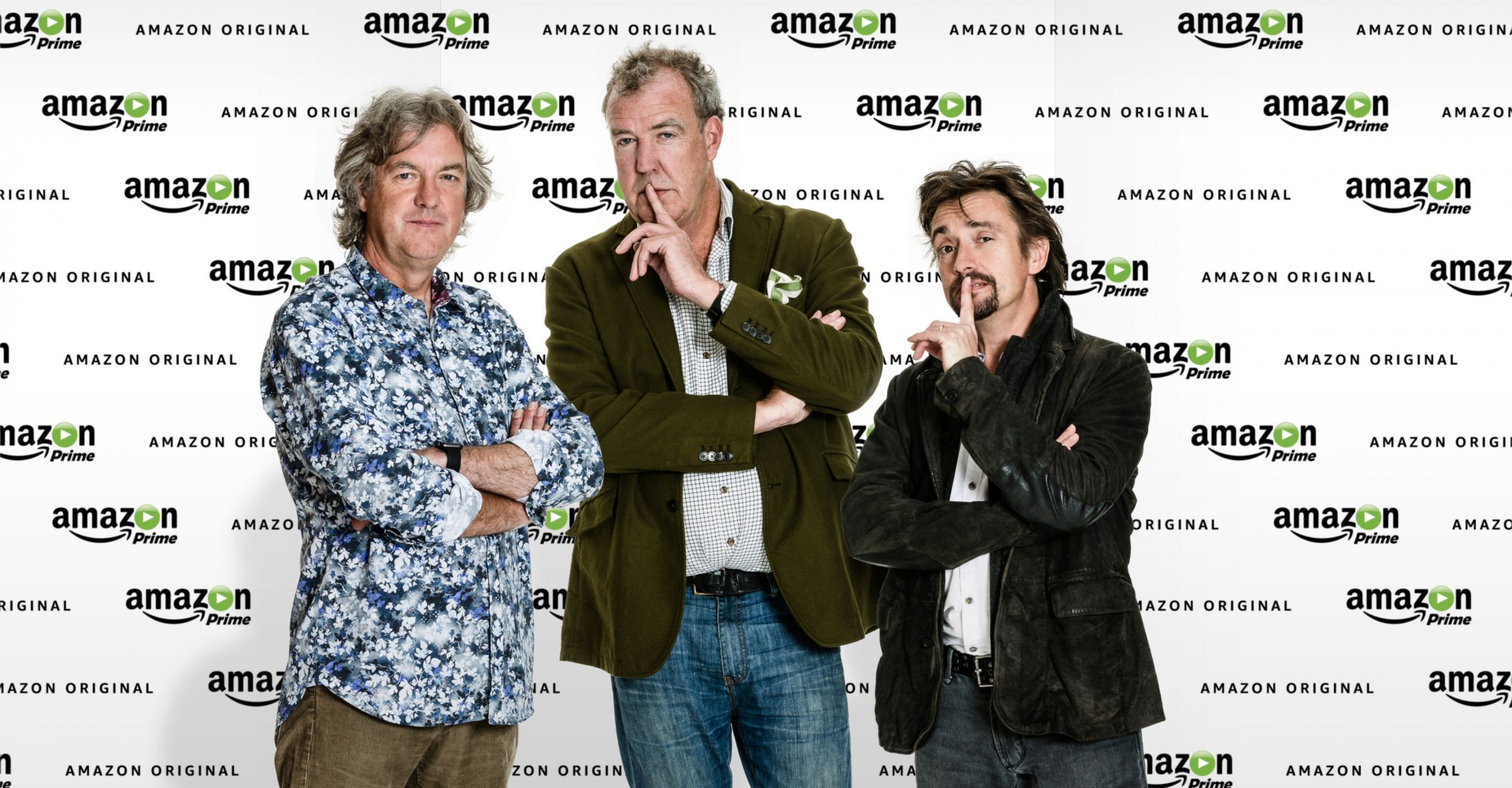 After the mixed reception for the new series of the Chris Evans-led Top Gear, the next big announcement in motoring programming had to come from Amazon Prime.

And today, ‘The Grand Tour’ team announced their first location for their public filming segments.

The former Top Gear trio of Jeremy Clarkson, Richard Hammond and James May will be pitching their big tent in the South African city of Johannesburg on July 17.

In another tweet posted on The Grand Tour’s official Twitter page, a competition for three sets of tickets to the recording was announced – the prize also includes free travel and accommodation.

Win a trip to Joburg, show us the most unusual place you've put a tent! #TheGrandTourJoburg https://t.co/8pnyGXst7e pic.twitter.com/6dLfhthHPU

Clarkson, Hammond and May all posted on Twitter shortly after and did so in their usual humorous fashion.

I can't give you ticket details yet because my children aren't here at the moment. So I can't add the attachment.

Here we go. Chosen by Richard Hammond, who's run out of biltong. https://t.co/HGYdsd9lKi

With the show going out on Amazon Prime this autumn, there’s still some way to go before we’re finally able to watch it, but the lucky few who get to the filming next month will have a terrific insight into what it will be like. Hopefully they won’t be gagged by non-disclosure agreements…

Each show will have the studio section filmed in a different city, with the details for those locations coming soon.