The newspapers have been making up names they think are Top Gear presenters for months and it looks like one of them has finally stuck.

While none of them came up with Matt LeBlanc (and we’re still rubbing our collective eyes at that one), several guessed that veteran motoring journalist and racing driver Chris Harris would be involved, and a Tweet from Chris Evans himself seems to confirm it:

@Matt_LeBlanc Welcome but hurry up. You're late for the weekly TG production meeting. pic.twitter.com/KhNpsEyZI6

Just in case you’re unfamiliar with Chris Harris, he’s fourth from the left: 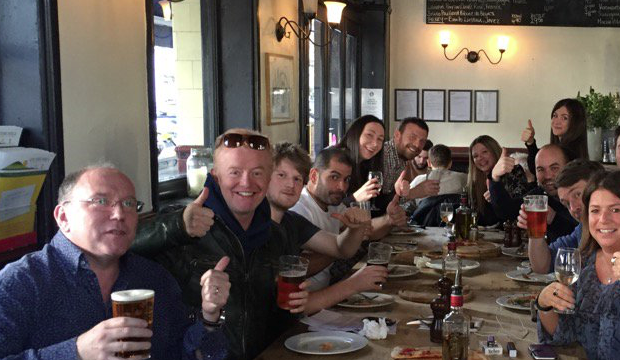 Harris has an impressive cv, writing for Autocar and evo amongst others, but he’s probably most famous for presenting his own /DRIVE and Chris Harris On Cars series on Youtube. One of his recent CHOC videos pitted the McLaren P1, Ferrari LaFerrari and Porsche 918 against one another – something Top Gear repeatedly tried to bring in its last Clarkson-May-Hammond series, but failed. 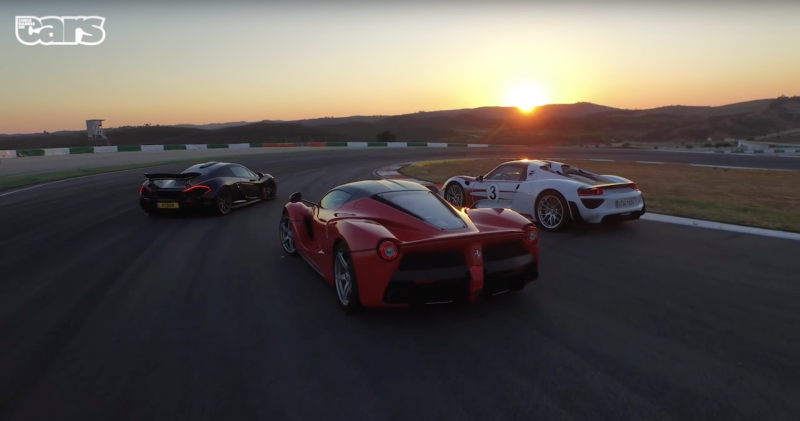 Famously, Harris was also once reportedly banned from reviewing Ferraris following an article in which he discussed the lengths the manufacturer goes to in order to ensure the best possible reviews – which may cause friction in the TG offices given Chris Evans’s well-publicised love for the brand and large Ferrari collection.

With racing drivers Harris and Sabine Schmitz alongside car enthusiasts LeBlanc and Evans, petrolheads could be forgiven for being a little optimistic at Top Gear’s new direction – though we’ll have to wait until May to see the end result!