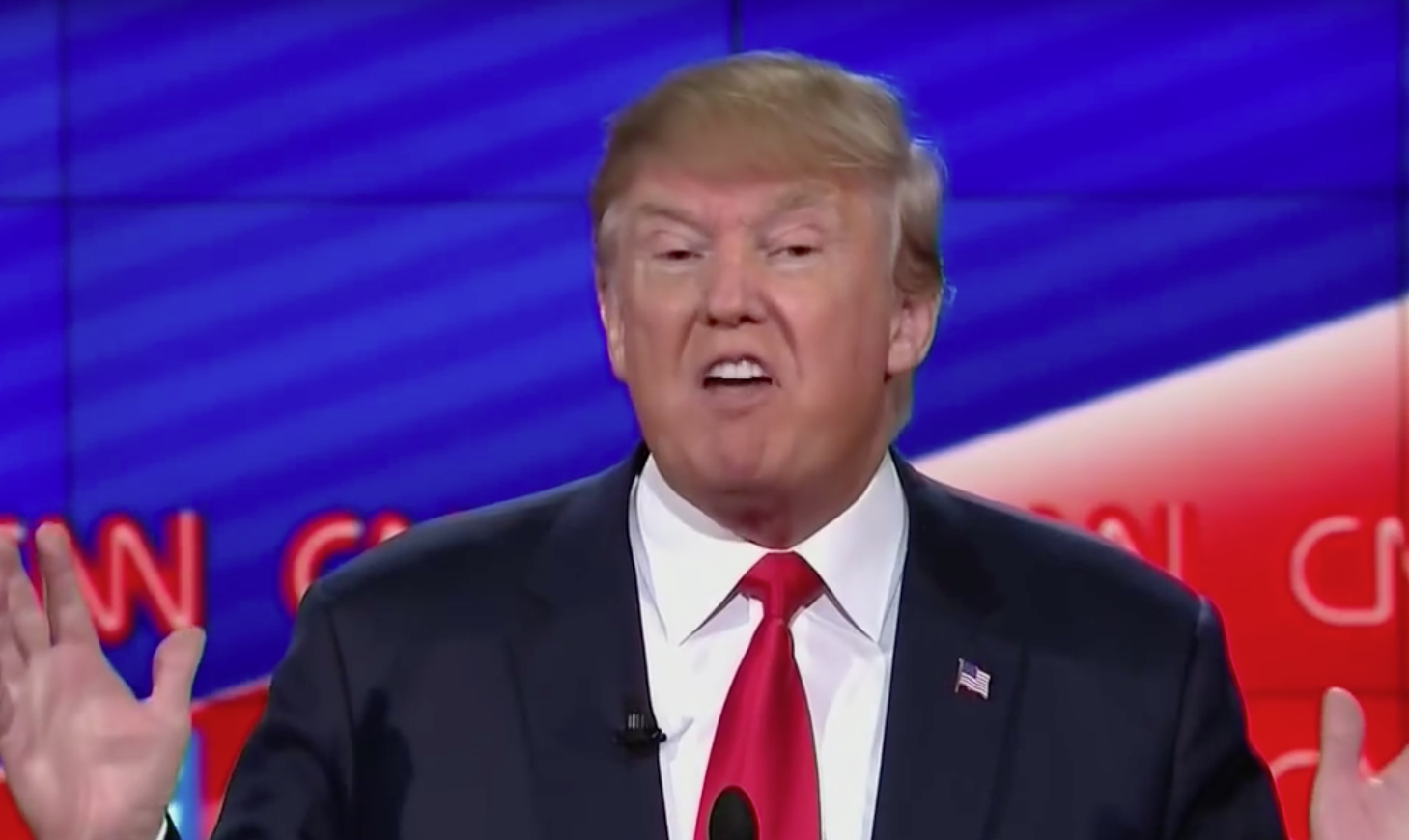 After two years of some of the most venomous and divisive campaigning ever seen, former First Lady Hillary Clinton has proven so toxic and damaged that even a perma-orange alpha-chimp is a more credible presidential candidate. Yes, the American public has chosen Donald John Trump as the next leader of the free world.

Trump, who recently lost control of his Twitter account to his campaign team after far too many late-night insulting exchanges, allegedly had to ask his advisers three times in a security briefing why the US can’t use its nuclear weapons, so the next four years could bring about some dark times.

With the Trumpocalypse looming large over the planet, we’ve chosen five cars that will help you get through the living nightmare. 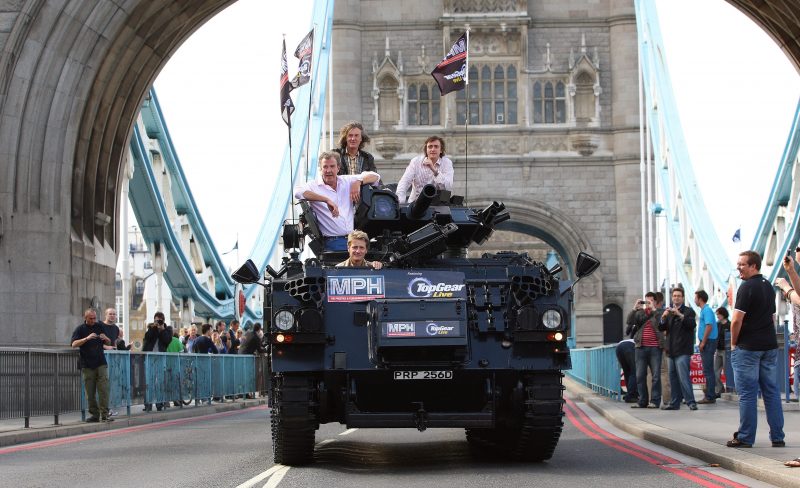 Clarkson and co had the right idea – if in doubt, tank. As somewhere to shelter from the worst that the Trumpocalypse can throw at you, a tank has few things that can rival it – and the tracks provide the perfect means of making relentless progress over the bones of the dead and the zombie horde of ‘survivors’.

Any kind of pick-up truck 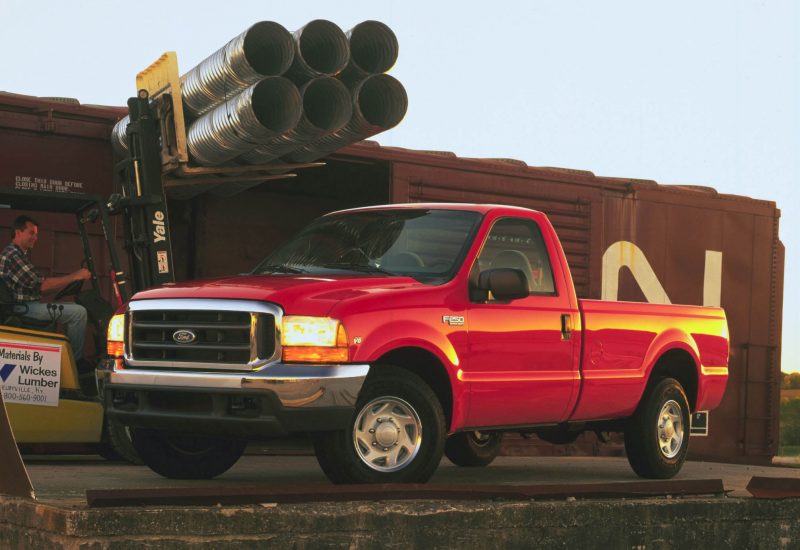 The best kind of defence is camouflage, and to blend in with the Trumpettes you’ll need a car that looks like theirs. That means a domestic pick-up truck, and the bigger the better. Make sure it has a V8 so they don’t suspect you of liberal leanings… 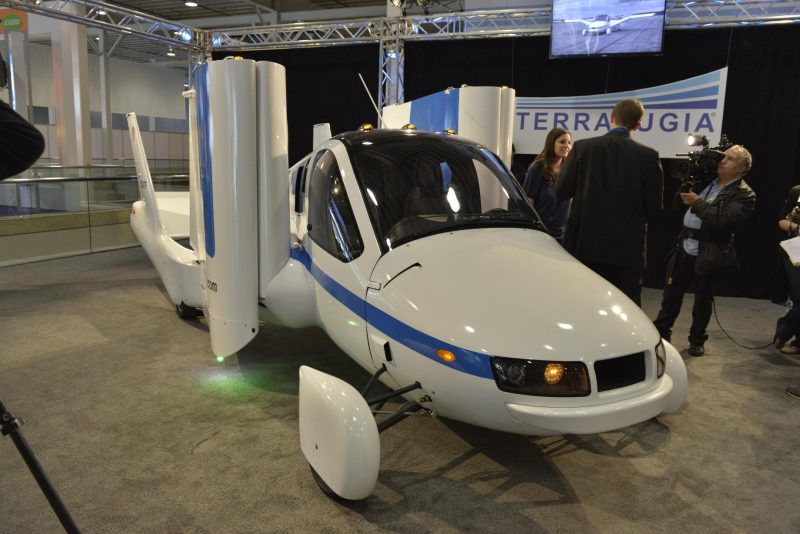 When Trump starts getting all wall-happy, you’re going to need some way of getting from one heavily fortified city-state to the next. Terrafugia’s road-legal aeroplane might be the perfect vehicle – and if the president gets too close, the blast of air might distract him while he sorts out his combover…

It may not offer much protection, but if you’re looking to outrun radioactive fallout there’s not much that can best the Nomad for straight-line performance across any terrain of your choice. It’ll be great over desolate wasteland afterwards too.

It’s probably very little coincidence that the fictional awful future autocrat Biff Tannen looks and acts like Donald Trump. ‘Doc’ Emmett Brown’s DeLorean put paid to the former, so we can only hope it can do the same with the latter…