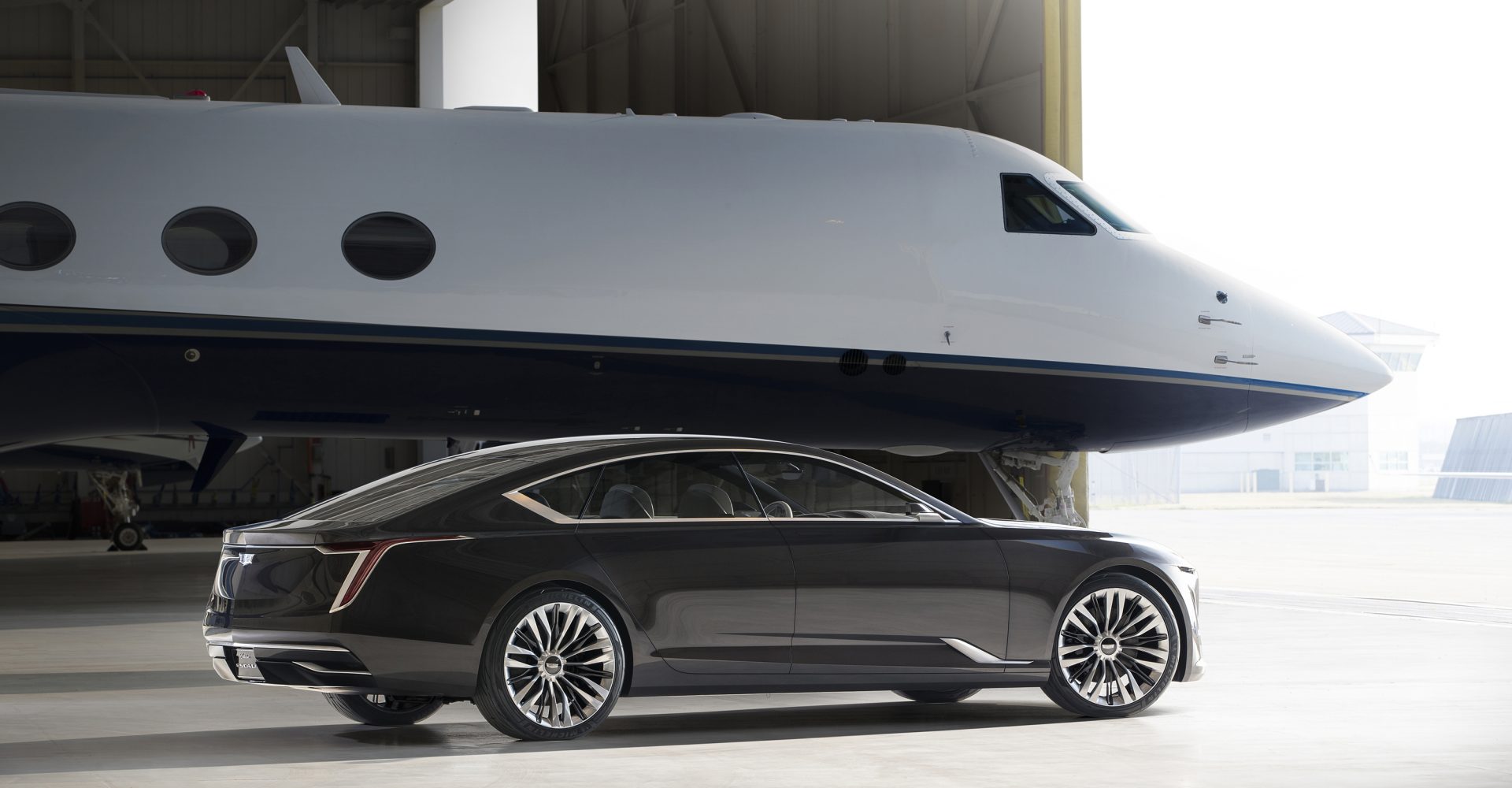 Motor shows give us the chance to look at the automotive industry’s upcoming models and technological ideas, and with the first one of the year under way in Detroit, we thought we’d show you some of the best models revealed there so far.

We’ve picked five cars that were unveiled on the first day of the North American International Auto Show, with some coming to the UK’s roads sooner than others.

VW is bringing the classic campervan look back, but this time the concept is based on the ID electric compact first displayed in Paris last September. Taking style cues from the ‘Splittie’ model of the 1960s, the ID Buzz certainly looks the part as a modern MPV and with great electric capabilities, such as a 300-plus-mile range and charging up to 80 per cent capacity in just 30 minutes. In addition, the lime green lighting is standout awesome. With autonomous tech such as ID Pilot and an augmented reality head-up display first seen in the ID in Paris, this could very well be the future of camping trips. Despite sounding like the Middle Eastern country, the Q8 looks like many of the most recent Audi concepts: truly amazing. Notwithstanding the sometimes unloved SUV-coupe styling, this looks great thanks to its sweeping lines, awesome alloy design and single rear brake light, as on the Bugatti Chiron. Even with the huge front grille this car looks sweet and we’d love to see it on the road soon. The interior is just as cool, with the virtual cockpit stretching across most of the area into one touchscreen infotainment panel, which really hits the spot. We do love how this looks. 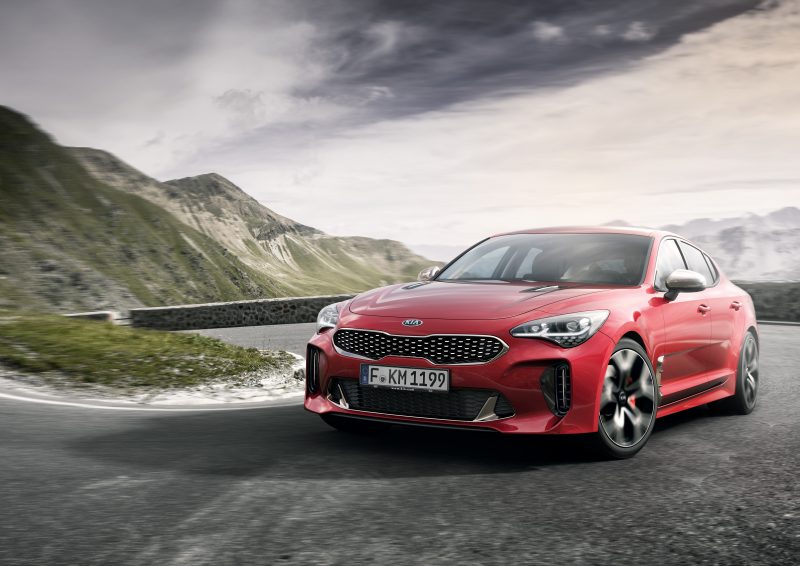 The South Korean manufacturer had been dropping preview videos for this model before the new year, and what Kia has come up with is truly amazing and out of character. The Stinger fastback looks incredible – and it’s great that it’ll be coming to the UK in October this year. What’s more, its 365bhp V6 engine means it could be a sneaky rival to its German-sector counterparts. And with a top speed of 167mph and its fantastic looks, this could be a cracking alternative to the monopoly that Audi, BMW and Mercedes have built up over the years. Well done, Kia! 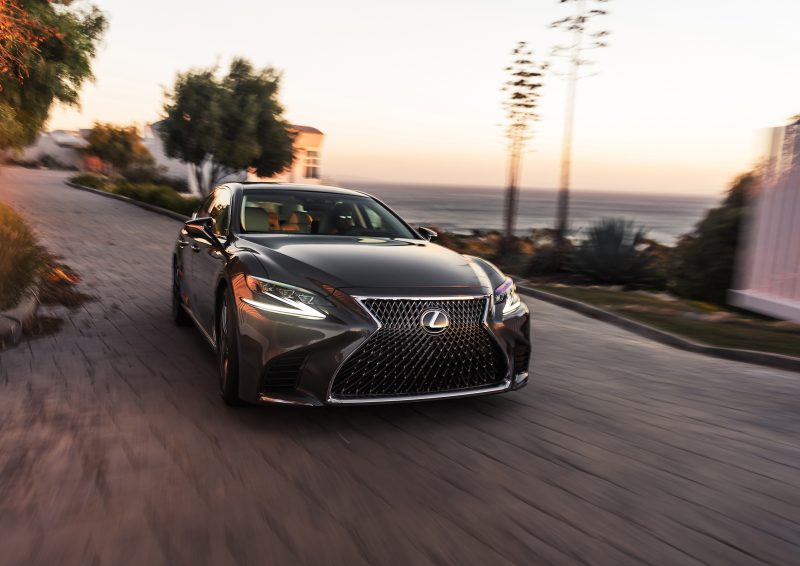 In terms of luxury vehicles, the Lexus LS may never be as popular as, say, a Mercedes S-Class or any equivalent, but the latest version of the saloon looks stylish and dynamic. That spindle front grille is now the norm across the Lexus range and when that’s paired with the sweeping roof line and short tail the LS looks fantastic. With the long wheelbase for extra space and supremely well-tailored interior, this is a properly nice car in the premium saloon market. Fitted with a V6 and 10-speed transmission (!) from standard, the LS can perform well alongside its more recognised sector rivals. 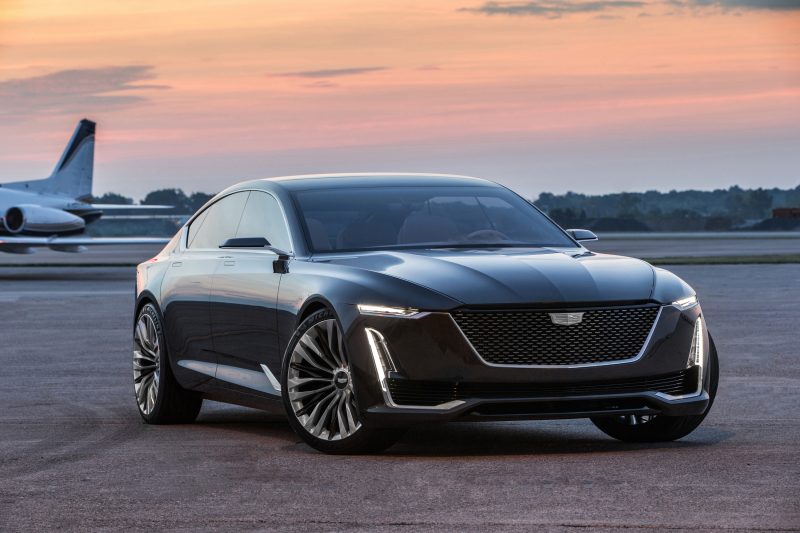 CONTROVERSIAL OPINION INCOMING, but we actually quite like this Cadillac. First off, it looks great, with the not-too-brash grille and front bumper combo working well and the slim-line head and running lights adding a distinctly modern feel to this saloon. The sweeping roof line also helps mark this model out, and with that long wheelbase we expect it to be capacious inside at a minimum. The interior is minimalist but rather stunning, with the wood trim fitting in superbly with the light-coloured metals and the sharp lines coming from the exterior design to add extra attitude. It’ll split opinion, but with its 4.2-litre V8 under the bonnet we hope this could actually be a cool American car for every day.