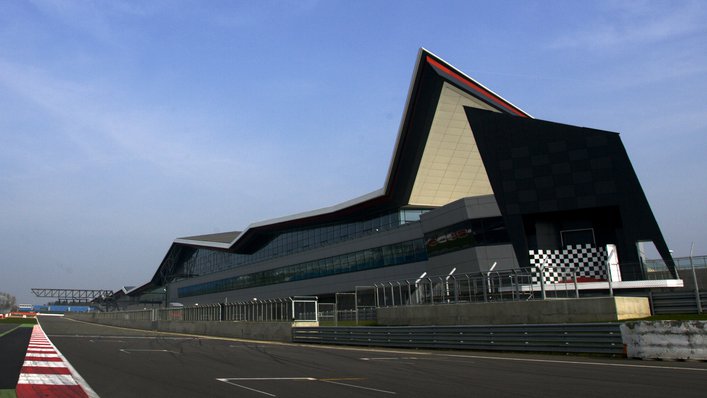 Silverstone has triggered a break clause in its contract to hold the British Grand Prix, sending the internet into hysteria as a result. (Well, part of it, anyway.)

So, with the future of the event in jeopardy, and with the final race at the venue now set for 2019, we’ve compiled a handy list of places that could host a British Grand Prix from 2020 onwards.

Have we considered the fact that no other British circuits comply with the FIA Grade 1  licence that’s needed to host a Grand Prix? Well, not strictly…

Weighing in at a mighty 1.3 miles, this pint-sized Scottish venue would be lapped 146 times over the 189.5 miles of a Grand Prix. This would make for frantic action that would be a hit with the fans – not to mention the spare parts suppliers! 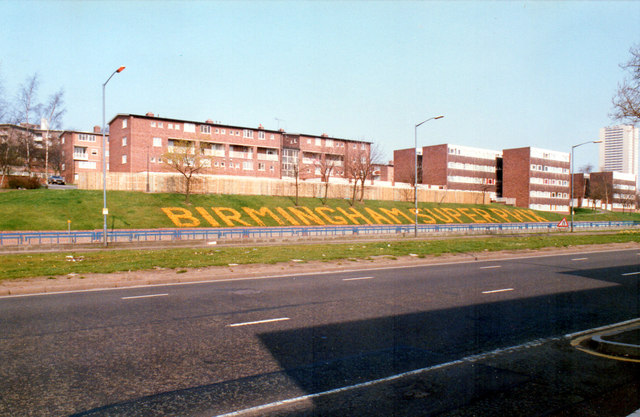 With the recent news that motor racing is ever closer to being permitted on UK roads once more, a revival of the Birmingham Superprix would be timely. The event ran for Formula 3000 cars between 1986 and 1990 – we’re sure they could stretch to hosting Formula One with a reboot! 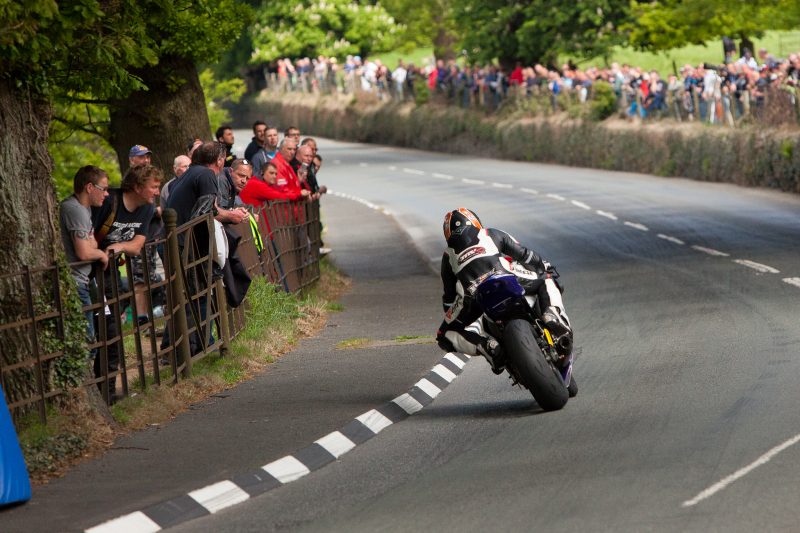 At 37 miles in length, the Isle of Man TT course is the polar opposite of Knockhill. Just five laps would have to be completed to reach Grand Prix distance. And we’re sure the FIA could gloss over minor irrelevancies such as the lack of run-off and the peril that comes with it. 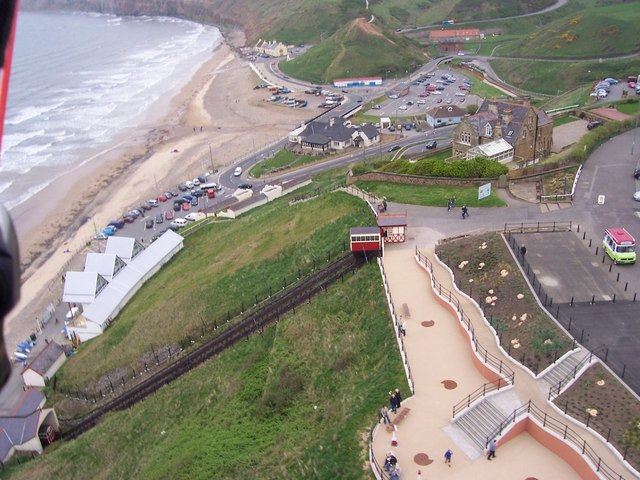 With a wonderful beach, a hairpin-heavy road to the coastline and a variety of quaint yet distinctive landmarks, there’s no question in our minds that Saltburn-by-the-Sea is Grand Prix material. However, it’s mostly here as an excuse to say ‘Saltburn-by-the-Sea Grand Prix’. Rolls off the tongue, doesn’t it?

Is it too cynical to believe this whole ordeal is one big marketing ploy for the 2018 and 2019 races? It certainly wouldn’t be the first time Silverstone has drawn a line under its British Grand Prix hosting duties then quietly continued to host it anyway. We’ve already put (Monopoly) money on Formula One appearing at Silverstone in 2020.