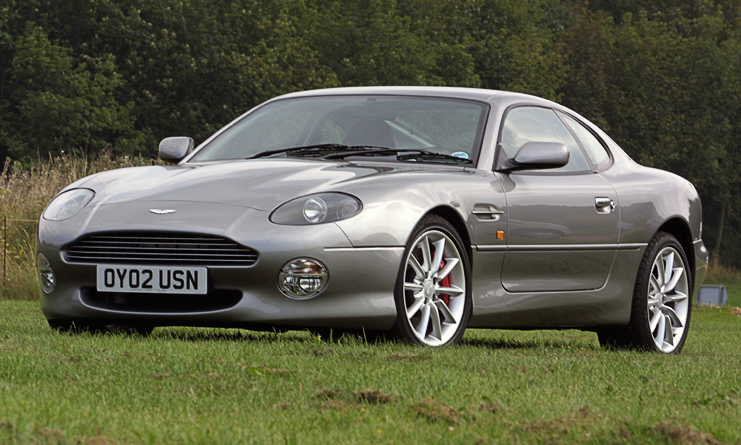 Concepts for racing projects are often batted around on the workshop floor regardless of the manufacturer; whether it ever reaches the prying eyes of the fans and media is another story, of course. Even Dacia, the gatekeepers for logic and budgetary sensibility, developed an S2000 rally car before Renault pulled the plug.

This list is dedicated to racing projects that were almost certainly considered, and definitely should have existed. 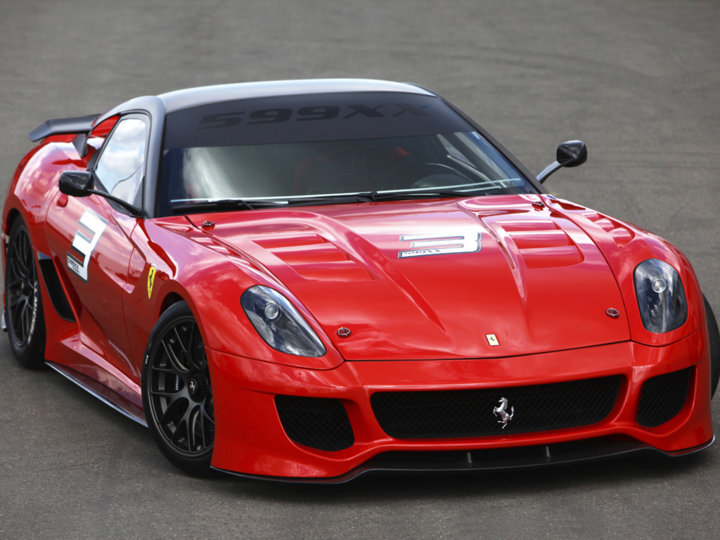 The 599’s predecessor, the 550 Maranello, was an incredibly successful GT1/GTS spec race car. Privately developed by British motorsport maestros Prodrive, the 550 defeated all-comers at Le Mans and in the FIA GT Championship. This prompted Ferrari to put N.Technology in charge of a factory-backed 575 GTC race car, but it never achieved the same success.

By 2006, the launch year for the 599, Prodrive had been put in charge of Aston Martin’s factory racing endeavours, ruling out any opportunity for the company to produce a successor to their 550 Maranello. Ferrari seemed largely unwilling to try and build another car for GT1, however, they did give us a glimpse of what a 599 GT1 could have looked like with the 599XX pictured above. What could have been.

There’s still time to see a Giulia touring car happen, and it definitely should!

With a 3.0-litre V6 and a 2.0 in-line four engine on hand, this car could fit in nicely in various racing series. Seeing the wonderful shape of the Giulia, enhanced by wings, splitters and a nice racing livery should be a human right; Alfa, make it happen… 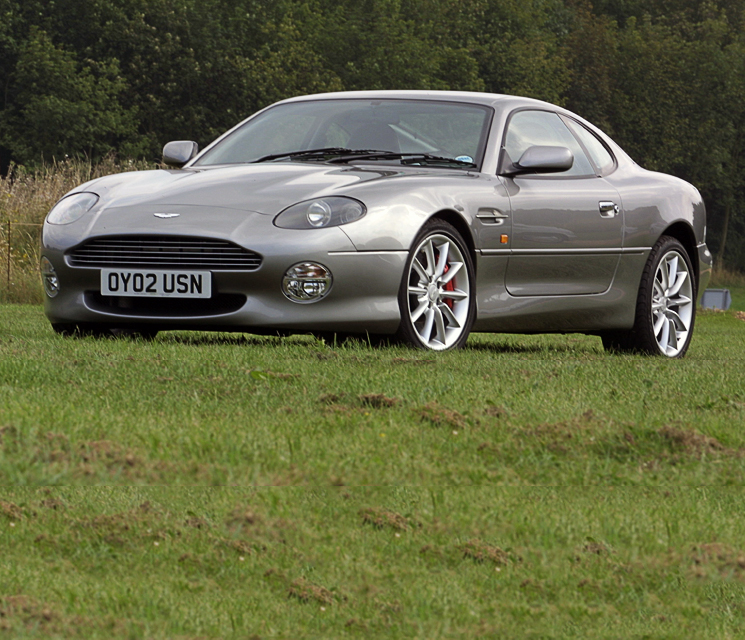 The DB7 is one of the most beautiful cars of the 1990’s. It may come as a surprise to many that the car has almost no race history to speak of. In fact, the car’s only appearance on the international stage was at the pre-qualifying tests for the Le Mans 24 Hours in 1994. The independently-built car did not make it to the race itself.

Aston Martin suffered financial difficulties for much of the 90’s, hence a factory-backed race car never saw the light of day.

We’re fortunate here in Britain. We have the best Touring Car series in the world – the BTCC – and it features upwards of a dozen race cars based on everyday runarounds. With that in mind – why have we not seen the quintessential British runaround car in the series since the early 1980’s?

Mini already has a race car in the UK – pictured – that is used in the one-make Mini Challenge series. That car would not be adaptable to the BTCC regulations, but surely, it would be a big marketing ploy for Mini in the UK to feature their brand in the championship sooner rather than later. Sign off on it, BMW!

The 1990’s rallying scene was headlined by the battle between Mitsubishi’s Lancer Evolution and Subaru’s Impreza. With the uptake in rallying interest came a new breed of road going four-wheel-drive hot saloons; the Impreza, the Evo, and their mudflap-free brethren, the GT-R.

While the Skyline GT-R saw plenty of racing success over the years, it would have been incredible to see 90’s B-Road battles take to the global stage in the World Rally Championship. How would the GT-R WRC have looked? How would it have stacked up against its rivals? We can only speculate.