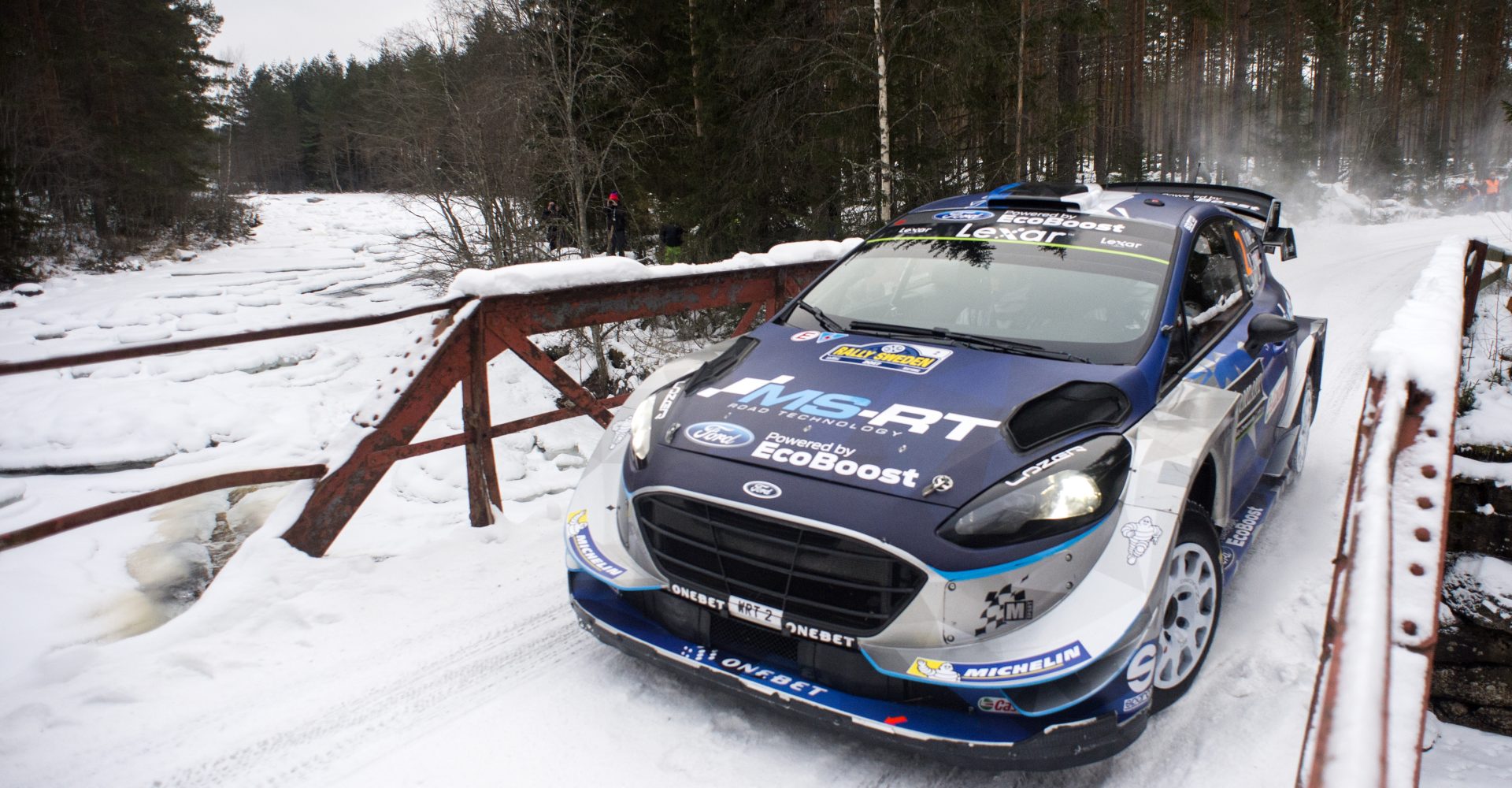 Here at SuperUnleaded, we’ve lauded the new era of the World Rally Championship as the most exciting looking in years. 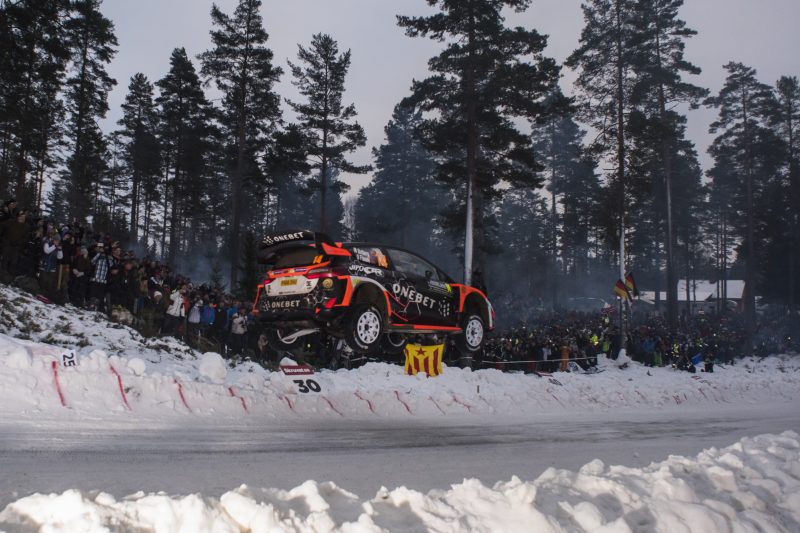 More aero bodywork, more powerful engines and more technical gizmos to help them go just that bit faster. All the cars look and sound spectacular on the stages this year.

But following the cancellation of special stage 12 at last weekend’s Rally Sweden, we can’t help wondering if the cars of 2017 have been made too fast too soon? 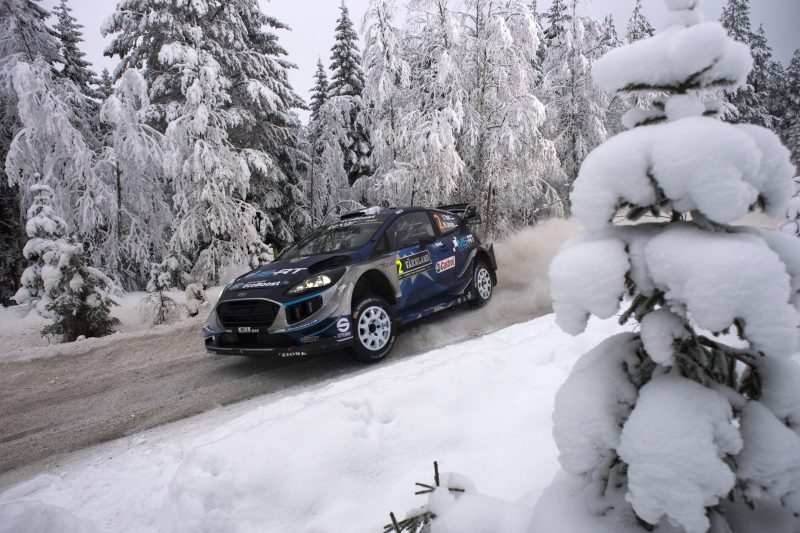 With at least 380bhp at his disposal on special stage nine, M-Sport’s Estonian driver Ott Tanak produced the fastest average speed ever on a world rally stage:

On snow, that is mind-bogglingly quick! It’s seven miles per hour faster than any car has completed a stage in history!

Due to safety reasons, after analysing the average speeds on special stage 9 and on recommendations from the FIA, special stage 12 is cancelled.

Hosted on the snowy and icy back roads of the Swedish forests, this was the first major speed test for the 2017 WRC cars, as Rally Sweden is usually one of the fastest rallies of the season. 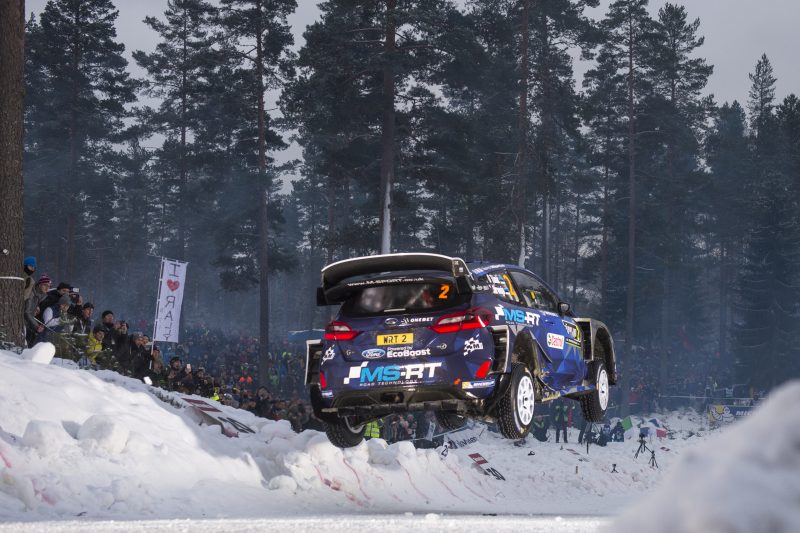 But as more and more cars use the stages, the snow and ice turns to slush and the gravel underneath starts to show through, providing a much tougher test for the cars equipped with snow and ice-specific studded tyres.

With changing conditions, the drivers would have much less grip, and as they push the envelope of speed and traction, something rather awful could happen. 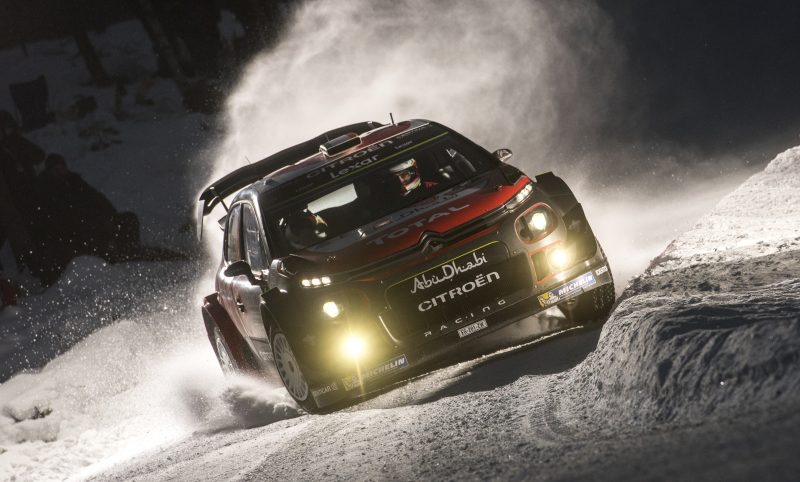 As it’s only the second rally with these new cars, we’re sure the FIA is feeling a bit twitchy about letting these cars fully off the leash, so to be honest, we completely understand why it cancelled the stage. 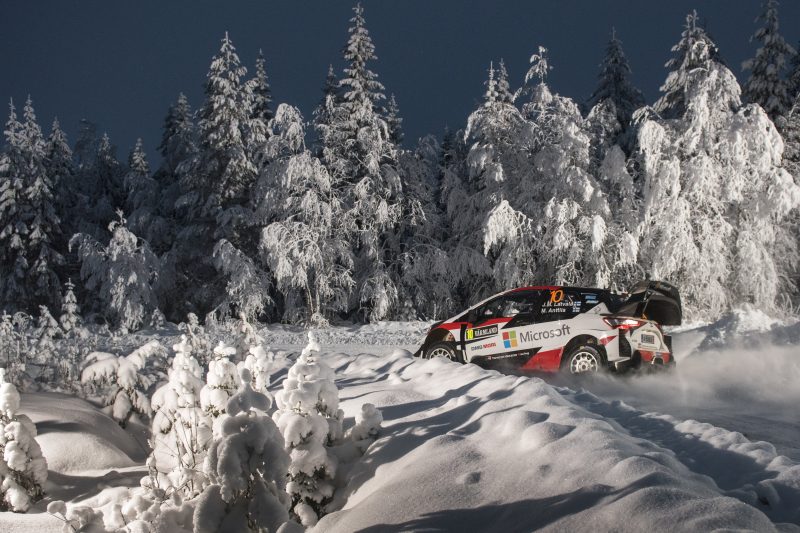 It was a shame missing an extra part of the rally though, as we’re thoroughly enjoying it this time around!