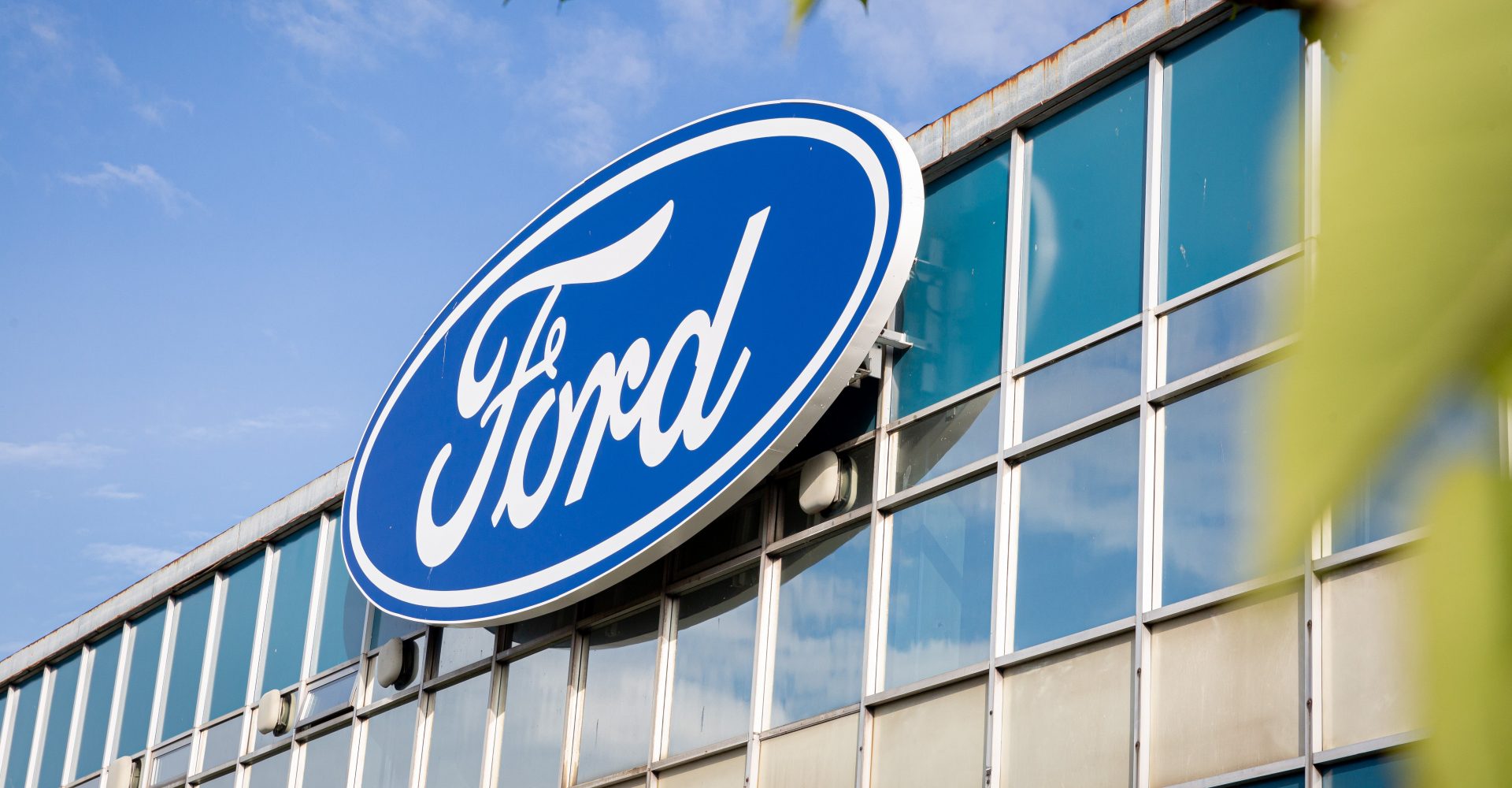 Ford has announced plans for a nine-figure investment programme into its Halewood plant as it looks to grow its range of EVs.

The Blue Oval is to pump a further £125m into the Merseyside factory as it looks to step up capacity at the site and turn it into an EV component hub.

The site currently produces transmissions for petrol and diesel cars but was chosen last year for an initial £230m investment to start building power units for EVs.

By 2026, bosses hope that Halewood will be providing power units to around 70 per cent of the 600,000 EVs it hopes to sell in Europe.
The development is being partially supported by the government’s Automotive Transformation Fund, which helps firms make the switch to electric.

The latest announcement, made at a press conference in Liverpool this morning (Thursday December 1), will safeguard around 500 jobs at the plant.

It also takes the total investment ploughed into transforming the facility to £380m.

Kieran Cahill, Ford’s European industrial operations vice-president, said: “Ford is a global American brand, woven into the fabric of Europe for more than 100 years and a major employer here at Halewood for almost 60 years.

“Our vision in Europe is to build a thriving business, by extending leadership in commercial vehicles and through the electrification of our car range.

“Halewood is playing a critical part as our first in-house investment in EV component manufacturing in Europe.”
As well as investing in Halewood itself, Ford also has committed a further £24m on its ‘E:PriME’ Development Centre, which will support the main facility.

Based at the company’s Dunton product development HQ in Essex, the facility is currently building prototypes of the electric power unit that will eventually be produced at Halewood.

Staff there will also be responsible for training Halewood workers in how to build the units.

Tim Slatter, chairman of Ford UK, added: “This is an all-important next step for Ford towards having nine EVs on sale within two years.

“Our UK workforce is playing a major role in Ford’s all-electric future, demonstrated by Halewood’s pivot to a new zero-emission powertrain, and E:PriME’s innovation at Dunton in finalising the production processes.”

Once fully operational, the Halewood plant will provide power units for the likes of the electric Puma; the E-Transit Custom and the Tourneo Courier.

The units will be shipped to production lines in both Romania and Turkey, meaning that the Merseyside plant will make up a significant share of Ford UK’s annual export value, as well as Dagenham – currently worth £2.1bn every year.

Kemi Badenoch, international trade secretary said: “Our support for Ford is great news for jobs in Essex and Merseyside and British manufacturing as a whole.

“Ford is a major employer in the UK and the high-skilled jobs it provides help communities to thrive.

“We have consistently backed Ford as it makes its critical transition towards electrification.

“Boosting electric car production is key to our strategy to combat climate change and today’s news demonstrates how our manufacturing industry, our exports and our economy will benefit from this transition.”