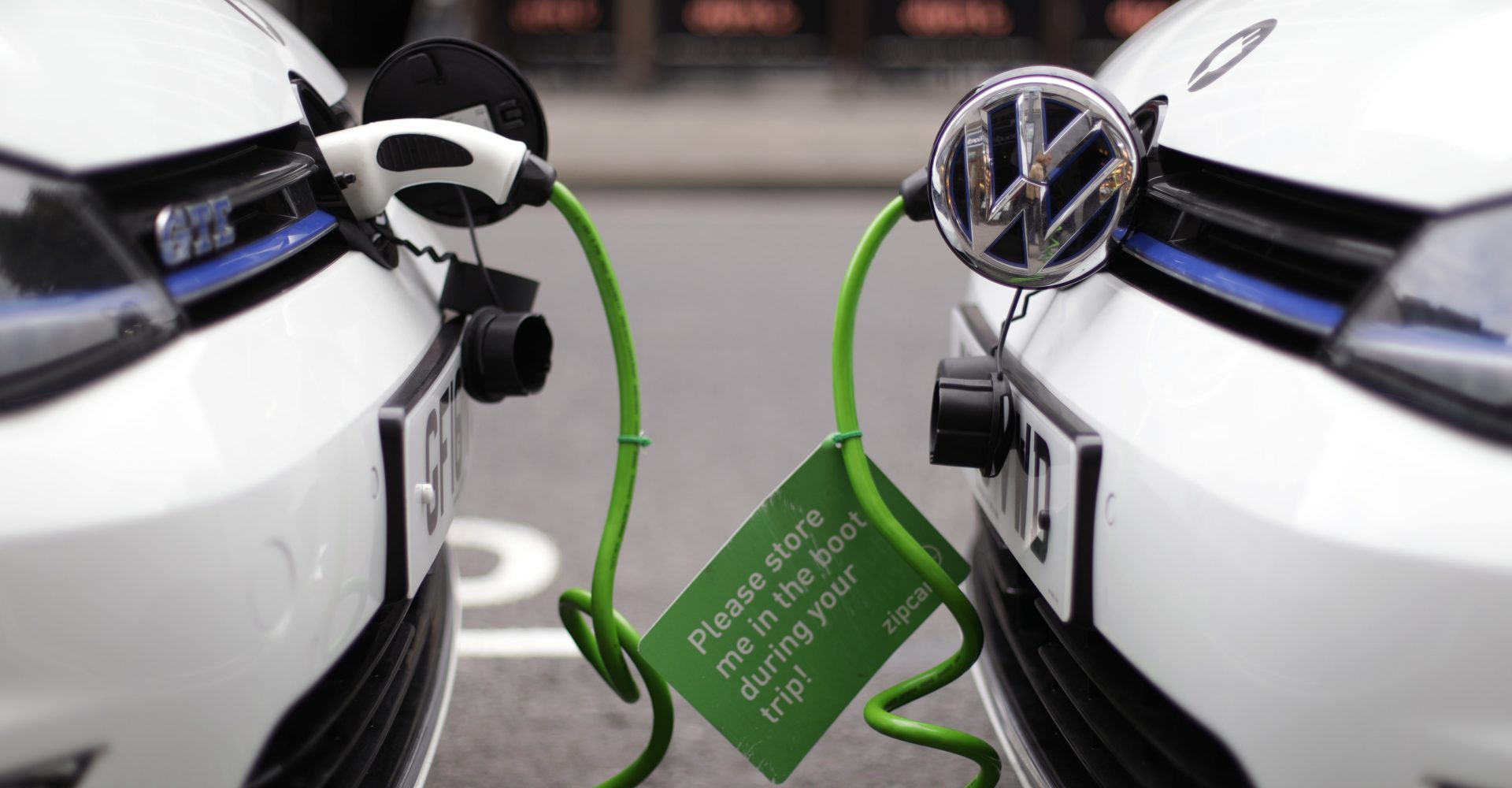 Plug-in hybrids should be removed from Government plans to ban new petrol and diesel cars as early as 2032, according to a senior figure at car-maker Ford.

Stuart Rowley, president of Ford Europe, claimed the vehicles – which contain an electric battery and a regular combustion engine – can be an “important part of the technology mix”.

Transport Secretary Grant Shapps said on Wednesday that a consultation on banning the sale of new conventionally-fuelled cars and vans would include 2032 as a possible cut-off date.

Boris Johnson last week announced the Government’s intention to bring in the ban by 2035 at the latest, five years earlier than had previously been proposed.

That led to protests from car manufacturers that the Government was “moving the goalposts”.

The Government currently plans to include hybrid cars in the ban amid concerns that some owners are not using their electric capability.

Asked if banning hybrids would be a mistake, Mr Rowley told BBC 5 Live’s Wake Up To Money: “We’d like them to consider that. Particularly plug-in hybrids. For people who are travelling long ranges we think they can be a really important part.

“We shouldn’t be technology specific, we need to look at the outcomes we can achieve.”