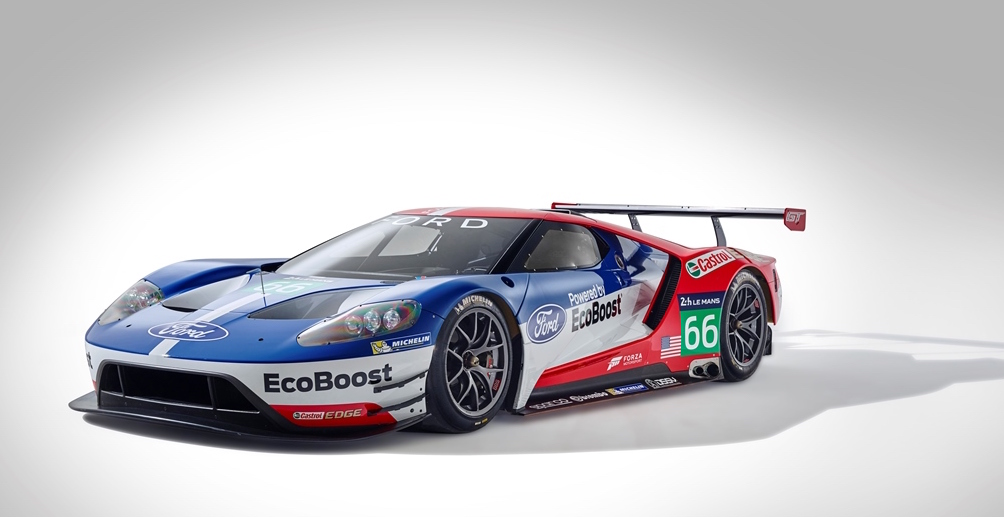 There’s a big motor race happening in France this weekend. In case you hadn’t noticed.

Lots of manufacturers like to enter it. Usually the ones that don’t compete in F1. Nissan, Toyota, Audi, Porsche all like to have a bit of a go.

Audi are quite good. Sister company Porsche are giving them a hard time. Toyota are desperate to end a 30-year barren spell.

Anyway, back in the day Ford liked to mix it up on the Le Mans circuit. They had a fierce rivalry with Ferrari. A lot of sour grapes we won’t go into. 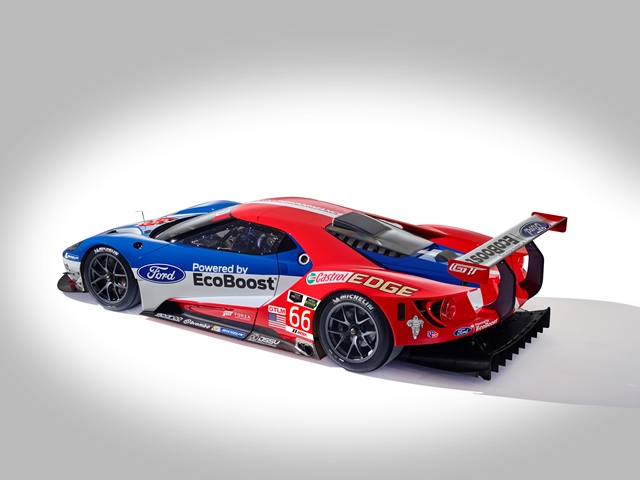 Anyway, next year, 50 years on from the 1966 victory of the GT40 at the famous race, Ford will be heading back to the track with this bad boy.

We love the video they’ve launched the car with almost as much as the car.

It’s all a bit Tansformery.