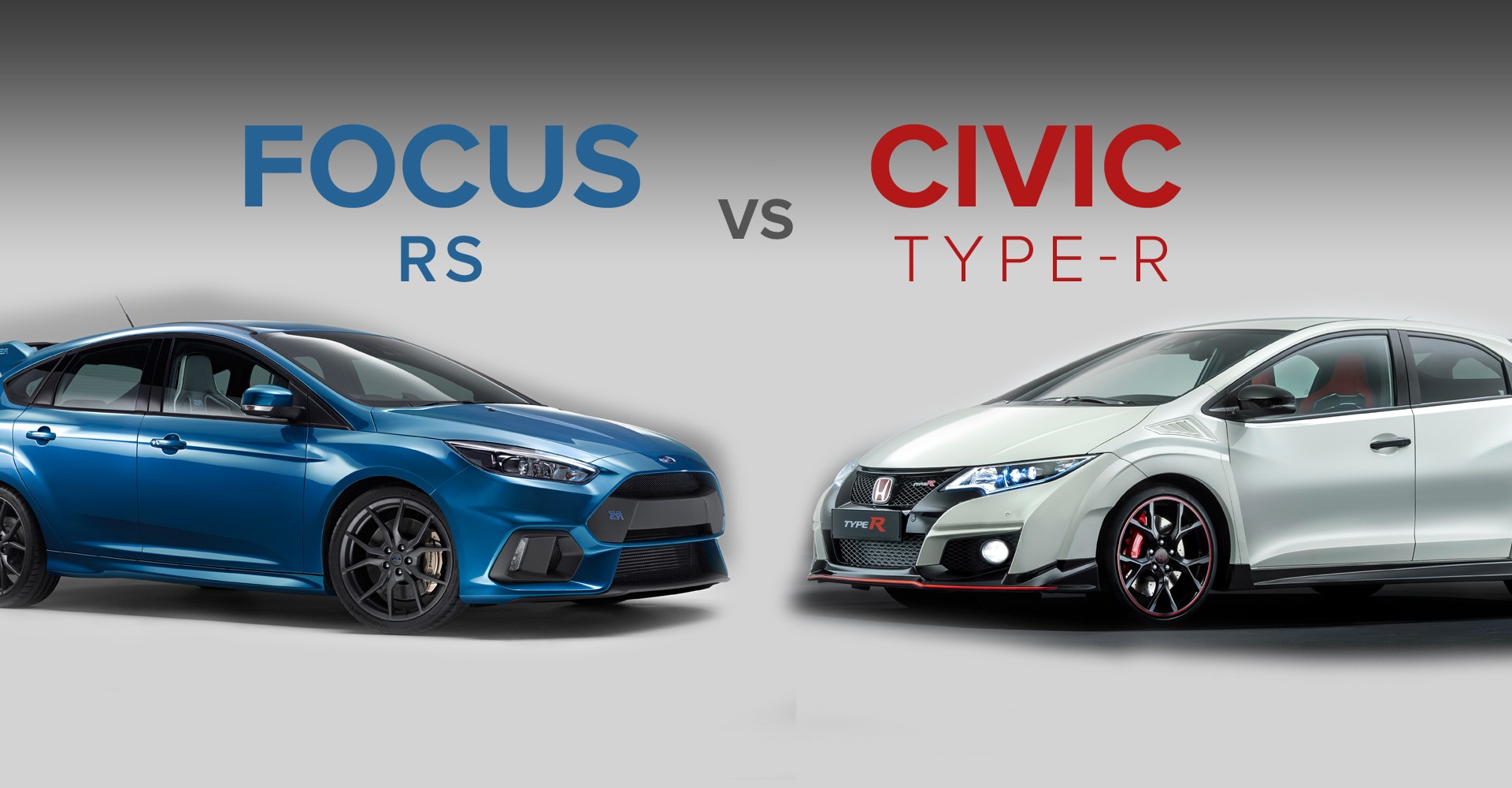 Two very exciting nameplates made a return at this year’s Geneva Motor Show.

With Honda (finally) revealing a production-ready version of its Civic Type-R, and Ford releasing a few more details about the upcoming Focus RS, there was a teensy bit of hot hatch oneupmanship going on in the land of Toblerone this year.

But which is best? Going from the details we’ve been drip-fed so far, we’ve put together a little list to see where your imaginary money should be going… 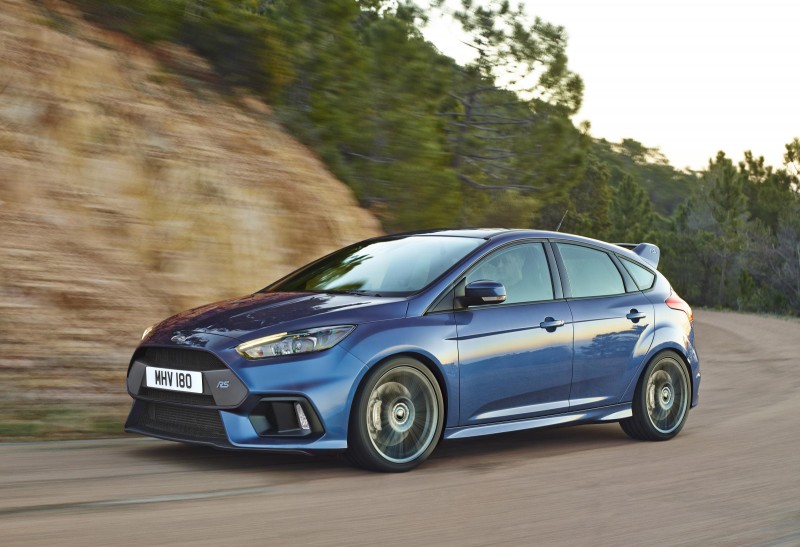 The Civic Type-R’s concept car forebear looked fantastic, but the finished product is a little under-wheeled and overly fussy for our liking. By comparison, the Focus RS manages to look exciting yet restrained – an impressive feat given that the standard car could never really be called pretty…

Okay, so the Focus’s interior is better-designed overall, but we like the Civic’s brazen hot hatch attitude, with its ludicrous bright red seats and two-tone steering wheel. Plus there’s that lovely round gear knob, machined from a single piece of aluminium. By comparison, aside from some Recaro seats the RS’s interior looks like that of any other Focus.

Aside from having the best in-car entertainment toys (thanks to Ford’s SYNC 2 setup), the Focus reportedly comes with the ultimate car park show-off tool: a ‘drift’ button. Quite how effective this will be at turning drivers into Ken Block remains to be seen, but we like Ford’s style. 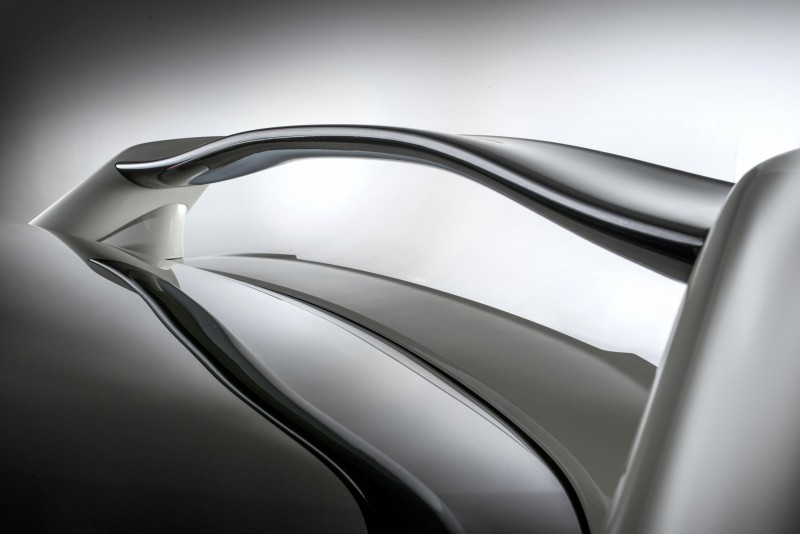 Look at iiiiiit. Technically speaking this is spoiler number two, as well – the Civic has an inbuilt one that separates the two rear screens. What’s better than one spoiler? That’s right – two. In sheer Sainsbury’s car park-boasting terms then, the Type-R is a clear winner. 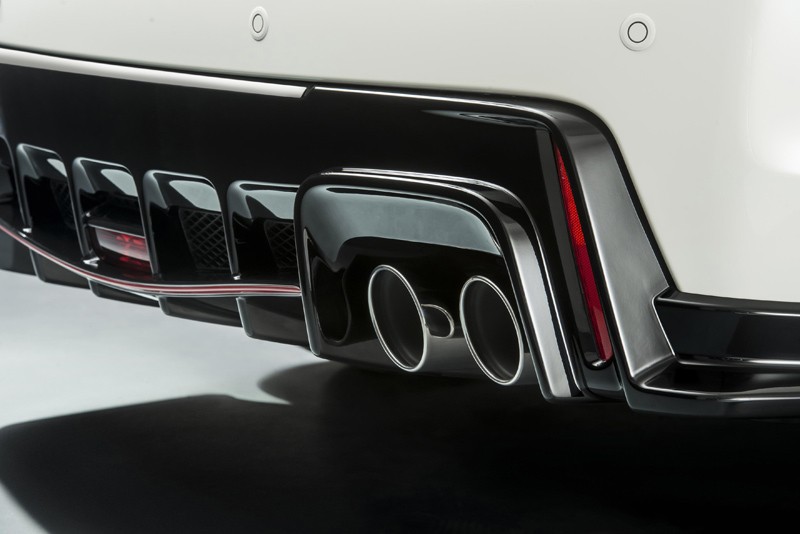 This is pure speculation at this stage, we should add, but judging by the video evidence we’ve laid our hands on (namely Honda’s clever ‘The Other Side’ YouTube campaign) the Civic sounds far more muscular than its 2.0-litre engine would suggest. Comparing prototype-to-prototype, the Focus doesn’t quite manage to achieve the same effect – though it’s worth bearing in mind that some Hollywood magic may have been introduced to improve Honda’s efforts…