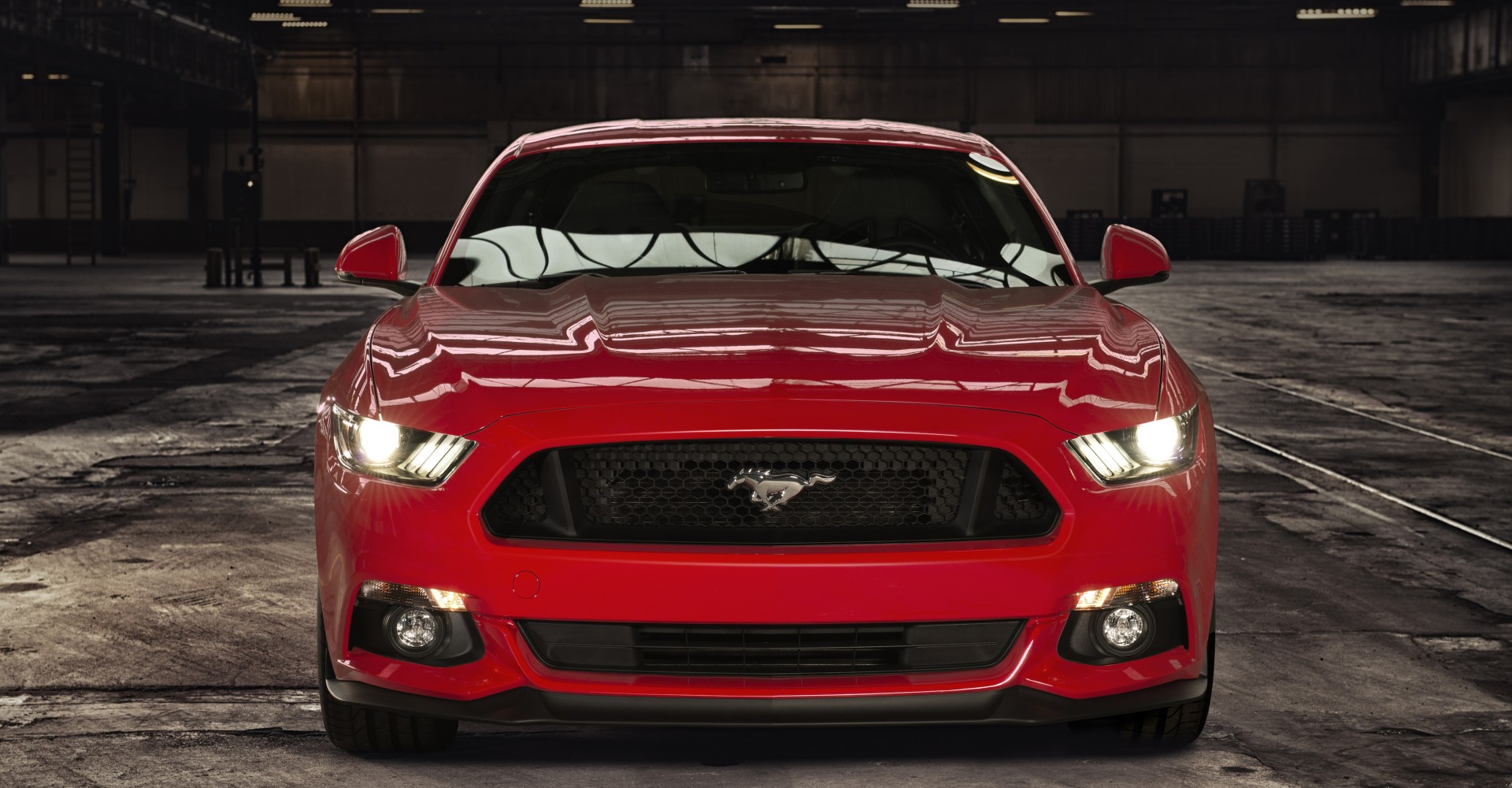 If you hadn’t heard already, the new Ford Mustang is to be officially sold in Europe for the first time in the model’s history.

It might seem like a crazy idea, but where traditional gas-guzzling, mile-wide, V8 muscle cars fit in with the British way of motoring like a giant anchovy on a microwave pizza, Ford is offering its latest pony car with a turbocharged four-cylinder engine, so it’ll have a fighting chance against our beloved BMWs.

Thing is, we already have a turbocharged driver-focussed Ford, in the form of the sublime (and much cheaper) Fiesta ST. And it has the added benefit of not making you look like someone who goes line dancing of a weekend in a 10-gallon hat.

Still, should we be giving this new more civilised Mustang a chance? Handily, US journo Matt Farah has created a handy comparison video. Check it out below.