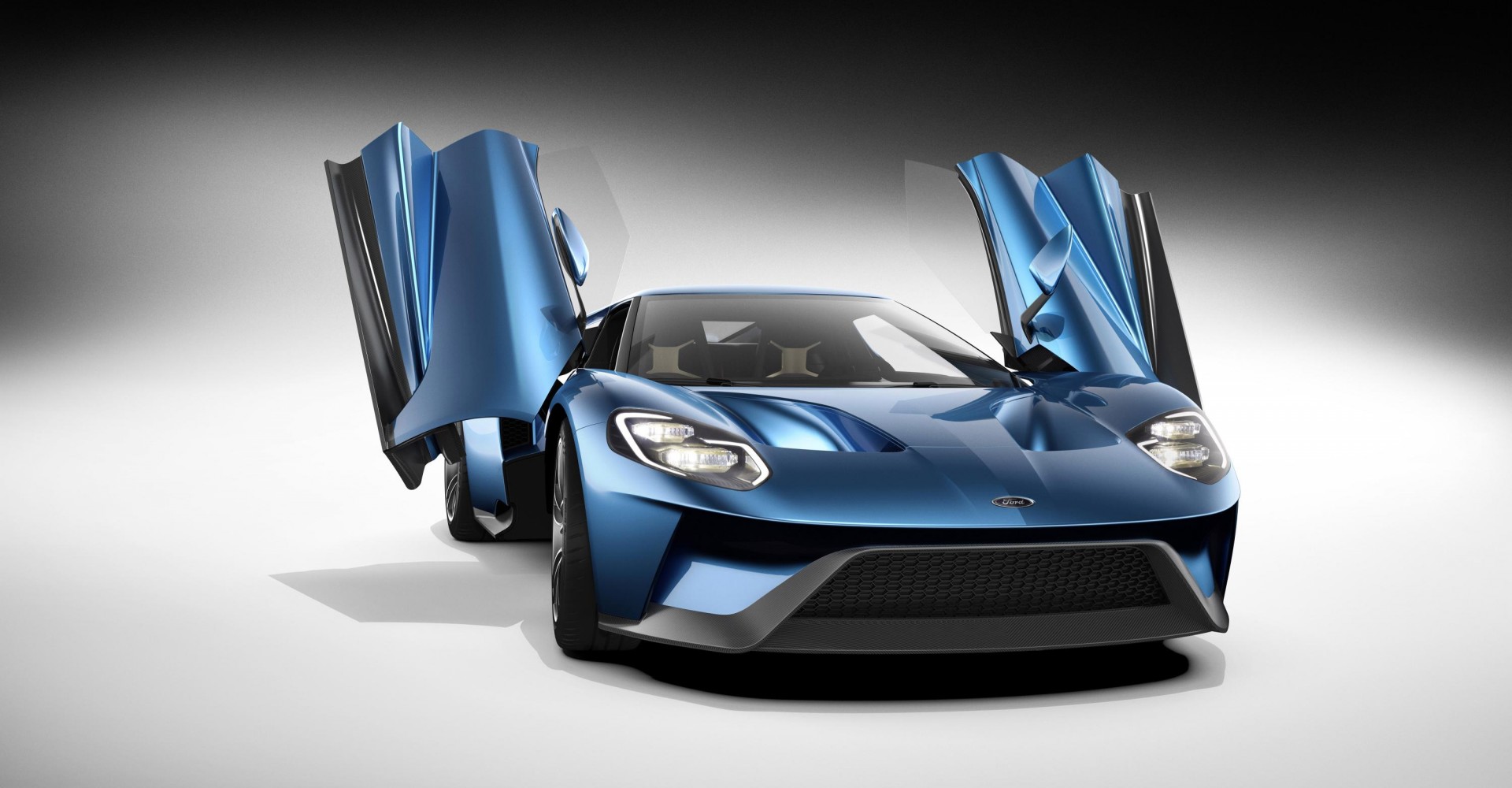 Want one of them new Ford GTs? Yeah, us too. But sadly it looks like they’re all sold out.

Car Dealer Magazine has interviewed the boss of Ford who told them they’ve had so much interest in the new supercar they could have sold it many times over. And it doesn’t even go on sale until the end of 2016…

We doubt it’ll be the same for those Vignales they’re currently punting out, but let’s not go there…

The Ford GT will cost around £250,000 and Ford has already had more than 50 people say they want one 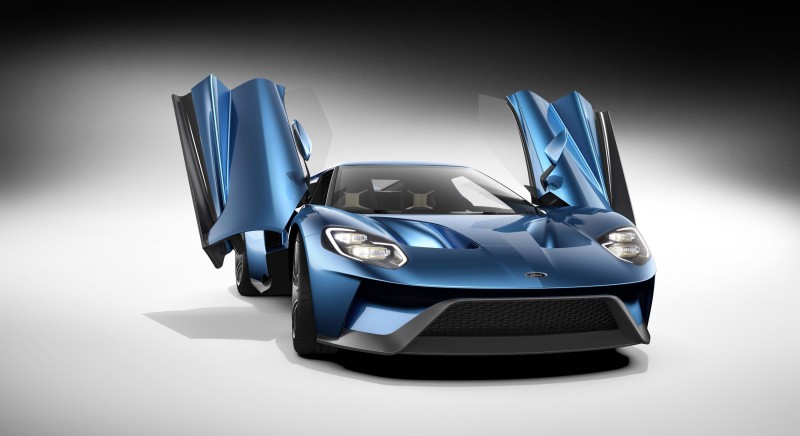 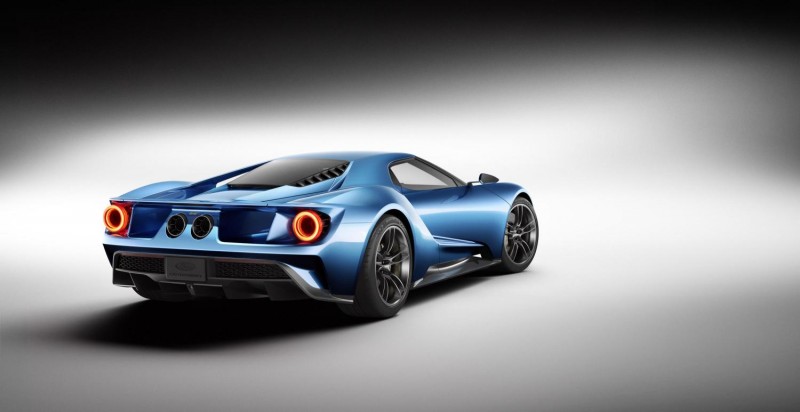 Ford’s UK chief said he doesn’t want them going into private collections, but instead to buyers who’d show them off. We’d do that for him 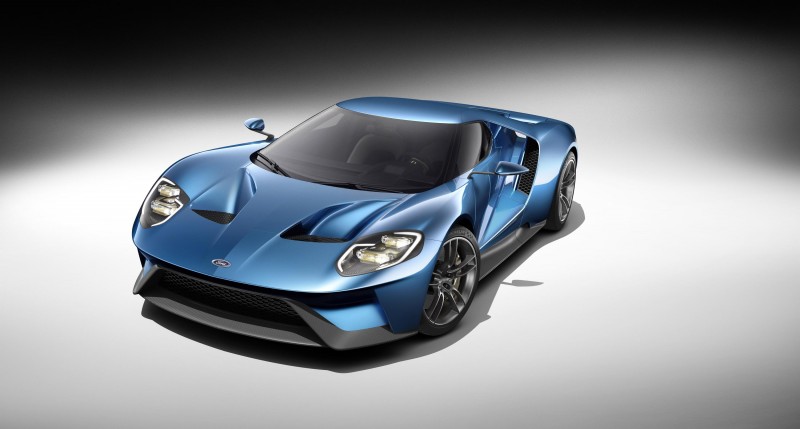 The manufacturer’s PR chief will help decide who gets one 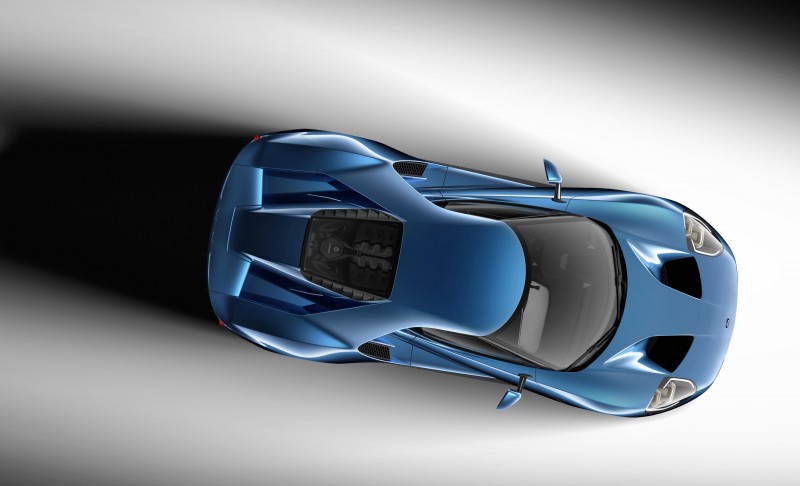 This time some buyers have even sent cheques to Ford to secure one of the 3.5-litre twin turbo V6 powered 592bhp beasts. We can’t blame them – look at IT!

But sadly for them Ford aren’t even taking orders yet…

The Ford boss said: “We will certainly disappoint more people than we please with this car and that will be a tough job for the team, but it is a lovely problem to have and I wish we had the same with all Ford cars!”