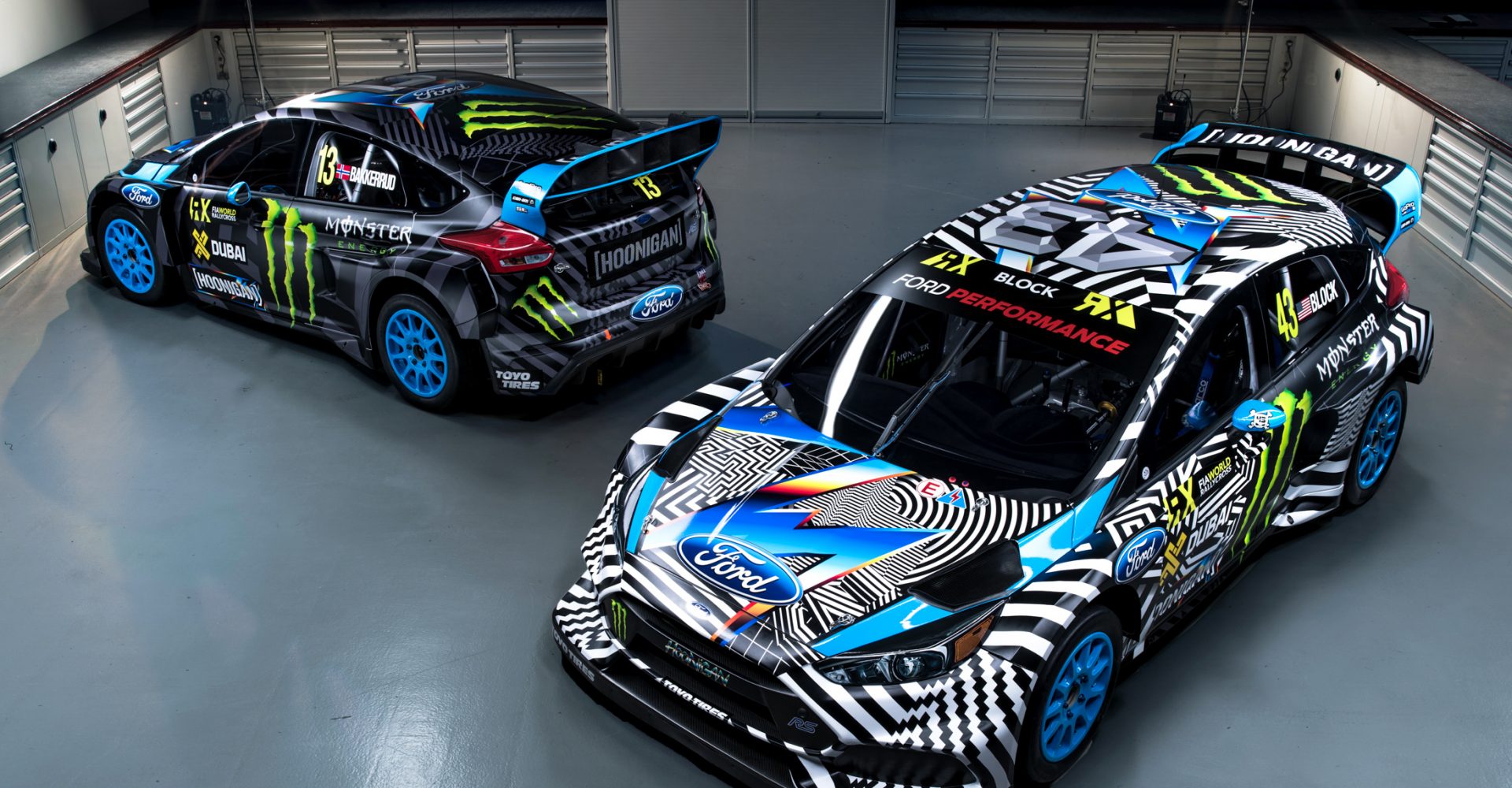 The Ford Focus RS RX is a great car.

It looks stunning in either test or race livery. 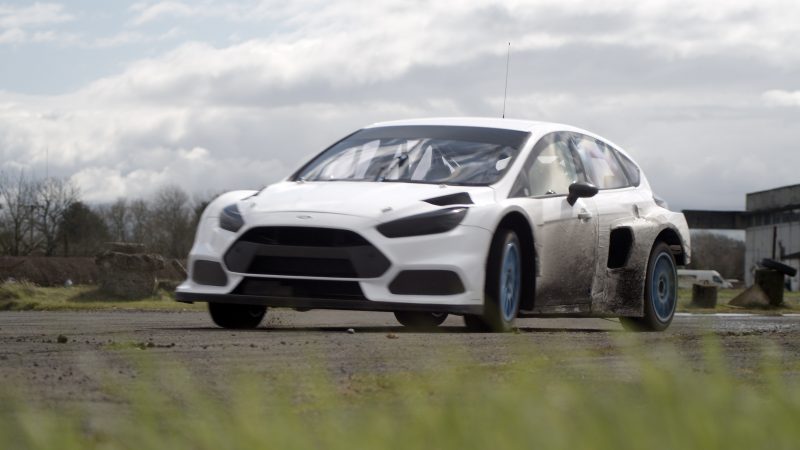 And it sounds and moves like an absolute monster!

But how do you build a car this fast and this good on the track?

Well, Ford Performance has released a mini-documentary unveiling some of the secrets of Project RX, which took the road-going Ford Focus RS and turned it into one of the best mixed-surface race cars on the planet.

At the hands of Team Hoonigan Racing’s Andreas Bakkerud and Ken Block, the RS RX won three races and got four other podium finishes, which for a first-season effort is rather impressive.

The upcoming World RX season starts on April 1 at the Circuit de Catalunya, where the RS RX will be in action alongside some of the world’s other great mixed-surface racers.