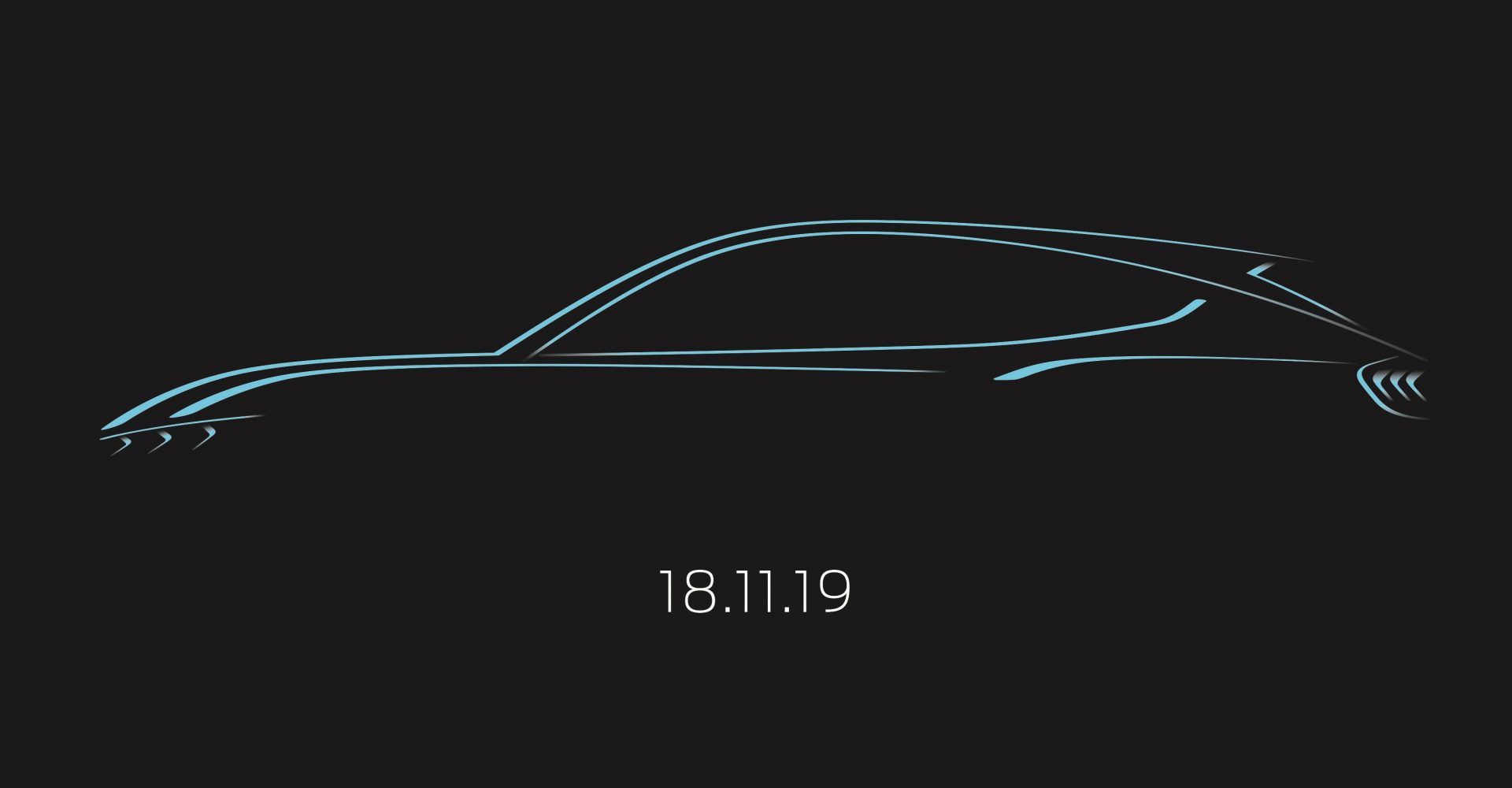 Ford has revealed that its new all-electric SUV will be called Mustang Mach-E ahead of its November 18 reveal.

The new model has been heavily teased in recent weeks as the firm builds hype towards the first vehicle in its range to be built as an electric vehicle from the ground up.

Ford has been clear from the beginning that it will be inspired by the Mustang sports car, while the Mach-E name had been rumoured since the Blue Oval trademarked the term back in April.

The name ‘Mach-E’ draws inspiration from the Mach-1 name that was introduced in 1969, but includes the E commonly used to reference an electric powertrain.

Ford has made bold claims about the range of the EV, promising 370 miles between charges. That’s considerably higher than most of its rivals achieve – an Audi e-tron manages 220 miles, while the Tesla Model X maxes out at 314 miles – hinting that this new SUV could be in a much higher price bracket than we’ve come to expect from Ford’s regular models.

In its marketing for the new model, Ford is focusing heavily on electric vehicles’ performance potential and ability to provide rapid acceleration, because full torque is available from the motor from a standstill.

Couple this with the electric SUV’s Mustang-inspired design and it appears Ford is going to use a similar sales tactic to Tesla – using rapid performance to make EVs exciting and tempt buyers over to its new technology.

Customers can put down a deposit for the SUV now, with specifications to be confirmed once order books open next year.

The Ford Mustang Mach-E will be fully unveiled at the Los Angeles Motor Show on November 18 at a launch event hosted by British actor Idris Elba.