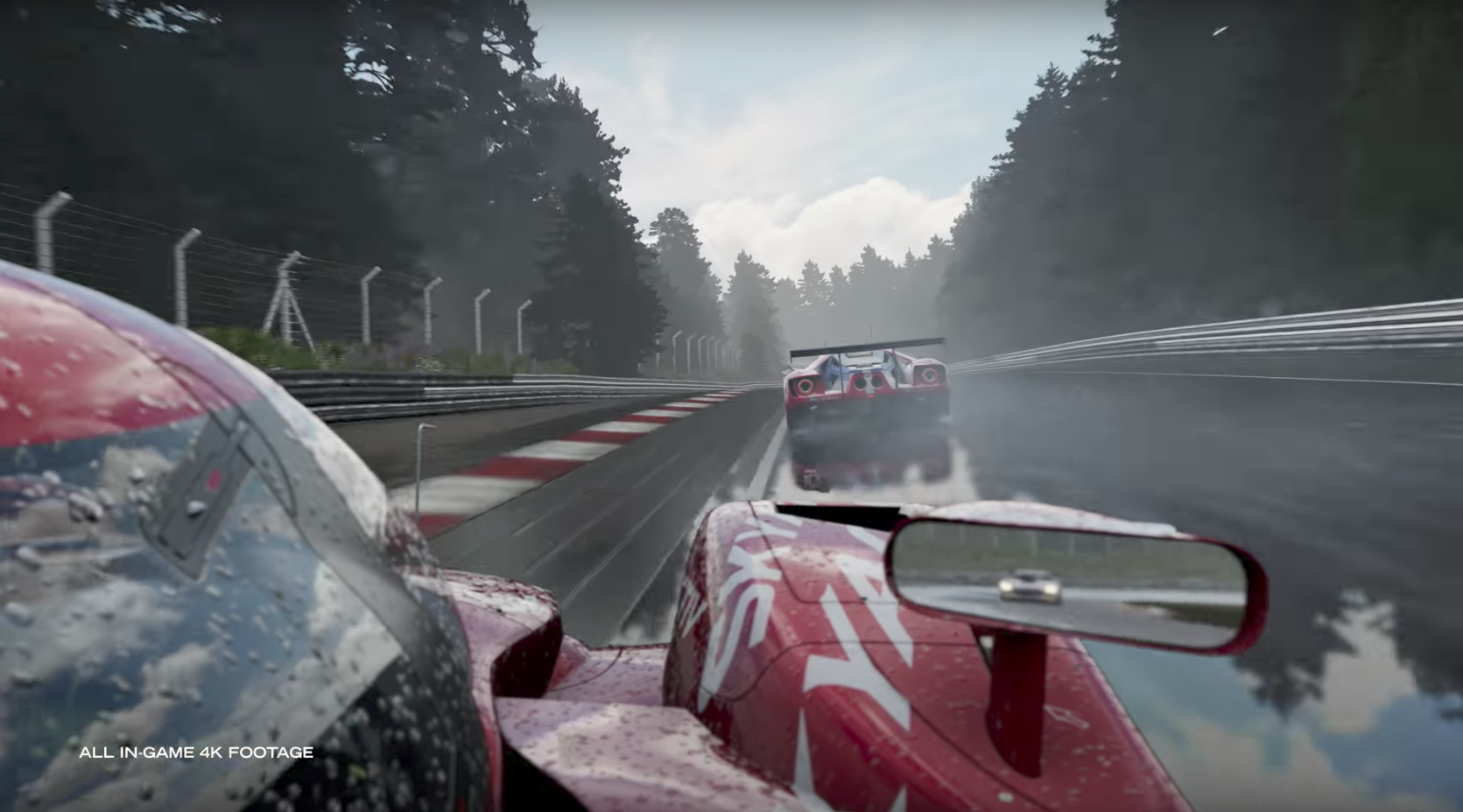 More details of the highly anticipated racing game Forza Motorsport 7 have been revealed ahead of the game’s release in October.

Appearing at Xbox’s Gamescom event in Cologne, Germany on Sunday evening, Bill Giese, creative director of Forza Motorsport at Turn 10 Studios, explained how the latest game in the series has been designed with PC users in mind. 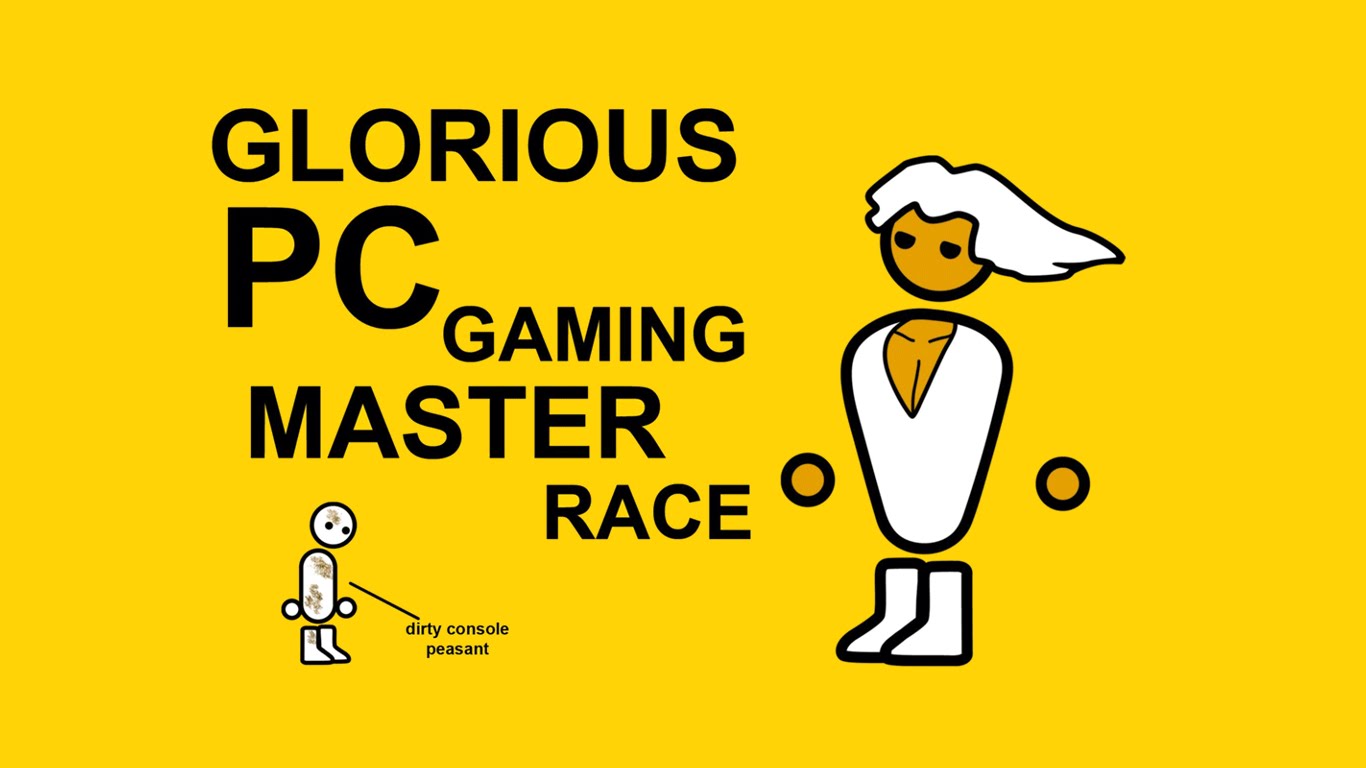 For a long time, the Forza games were exclusive to Xbox consoles, but this changed in 2016 when Forza Motorsport 6: Apex and Forza Horizon 3 were released for Windows 10 PCs.

Giese said that Turn 10 has invested more time and effort than ever before into making Forza Motorsport 7 ideal for PC gaming.

The PC version of the game will have native 4K resolution, an unlocked frame-rate, Xbox Play Anywhere compatibility,  cross-play functionality, and support for multiple monitors and 21:9 displays.

Forza Motorsport 7 will also be accessible for PC users with low to mid-range rigs. The minimum CPU requirement has been lowered to Intel i5-750, meaning the game will run on a Microsoft Surface Pro 4 or a cheap gaming PC. 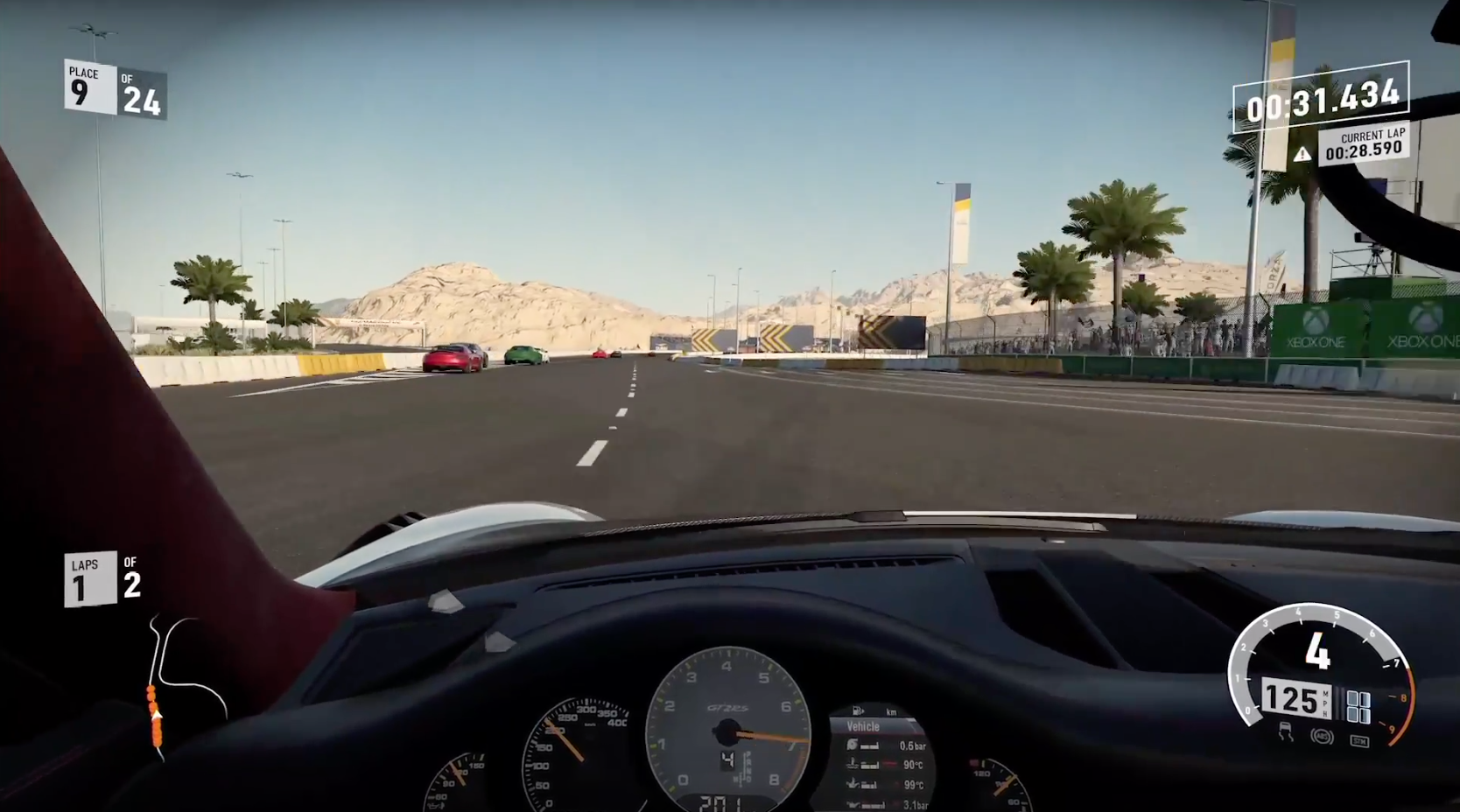 Giese also revealed that Forza Motorsport 7 will support a wide variety of peripherals, including gamepads and racing wheels, from a variety of manufacturers, such as Fanatec, Logitech and Thrustmaster.

But despite all this PC hype, Xbox owners certainly haven’t been forgotten. Although Forza Motorsport 7 will only run in 1080p 60fps on Xbox One and Xbox One S, it will achieve 4K 60fps on the upcoming Xbox One X. 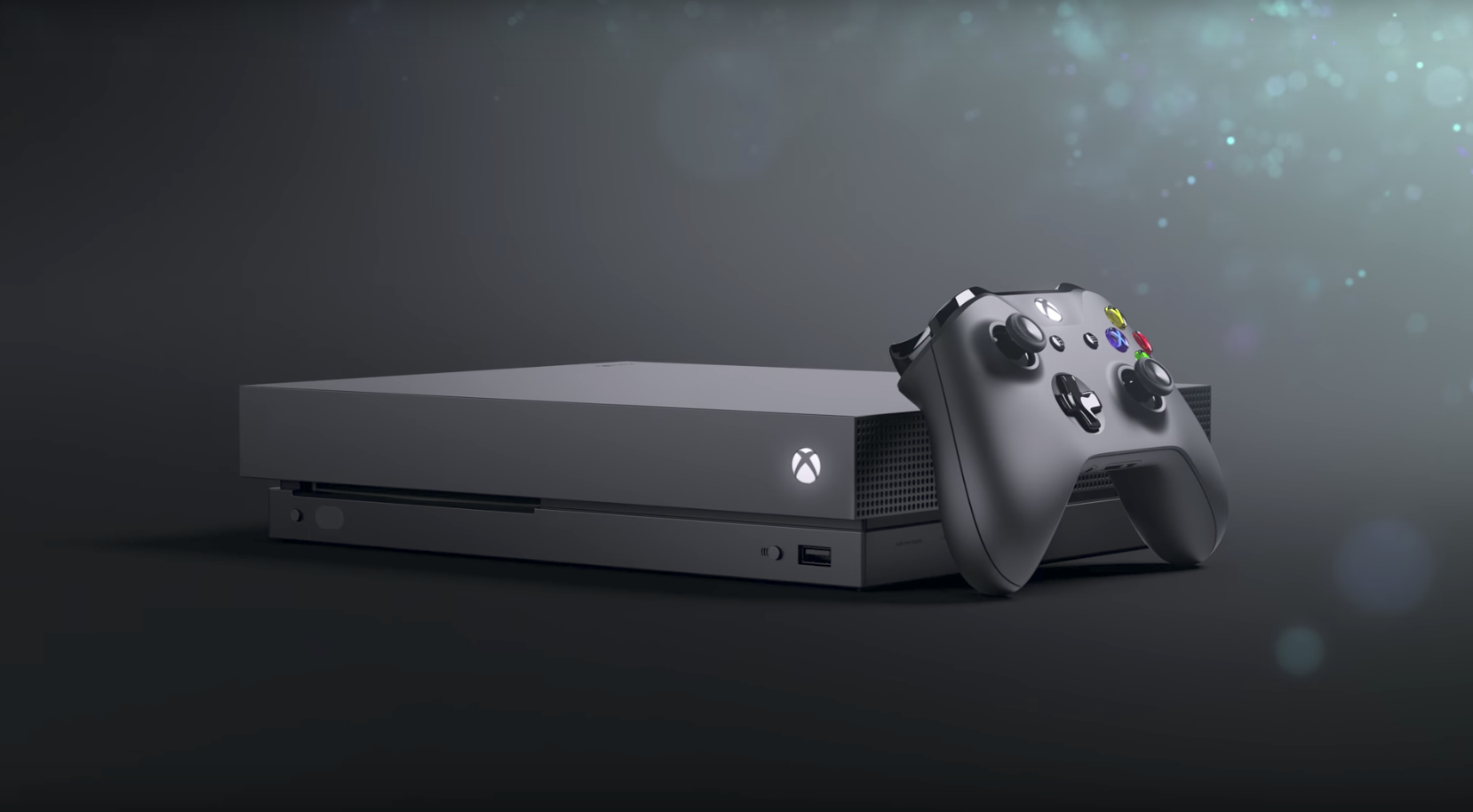 Forza Motorsport 7 will be available on Xbox One and Windows 10 on October 3, 2017 for £41.99. Customers who pre-order the Ultimate Edition, which costs £79.99, will be able to access the game three days early on September 29.

Watch the official trailer for Forza Motorsport 7 below.