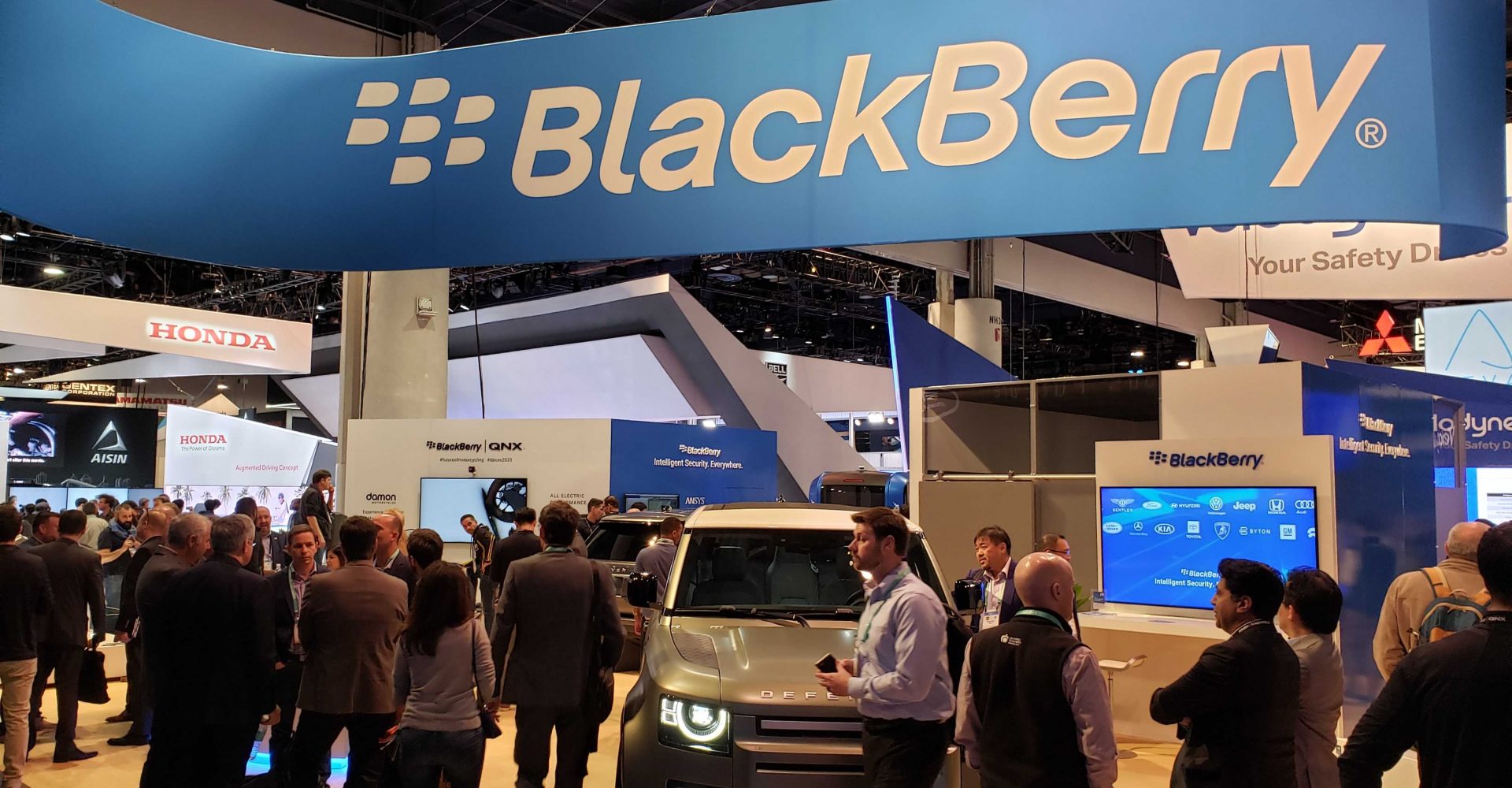 Fully autonomous cars will not be on public roads for at least 10 years despite claims from some manufacturers they will be available sooner, BlackBerry’s chief executive has said.

John Chen said the technology was not yet in place to handle fully driverless vehicles and building such infrastructure would be costly.

The Canadian firm’s chief executive was speaking during CES in Las Vegas, the annual technology convention where thousands of new gadgets are unveiled.

In recent years, new technology aimed at mobility and vehicles has become an increasingly dominant part of the event.

BlackBerry rose to prominence as a phone manufacturer but has pivoted to focus on security and Internet of Things technology – including work around connected cars.

Mr Chen said that despite the number of concept and prototype driverless cars on show at CES, the reality of fully autonomous vehicles, which require no human input and are known as level 5 autonomous, was still some years away.

“I think that autonomous vehicles – where you think about level 5, which is where nobody needs to interfere, you get into the vehicle, you don’t have to keep your eyes on the road, you have no steering wheel and it can’t be overridden – that autonomous vehicle, from an individual consumer point of view, I think it’s going to be minimum 10, 15, 20 years from today,” he said.

“There are people – unfortunately, some of them are my customers – have suggested to the public that it may be sooner. I don’t see any possibility of sooner.

“However, you will see, I think, commercial autonomous vehicles like human transports that go on a fixed route.”

Mr Chen also said cargo trucks on straight routes could also appear sooner because costs and safety will be easier to manage.

“For us getting into a car and say, taking a nap, and then mysteriously showing up at the destination – that is going to be a long time,” he said.

“There are a number of reasons why: number one is cost. Yes, at this show you see a lot of lidar and radar technology, but the question is about getting to that highly precise lidar and radar – this is costly.”

He added that adoption would likely take at least 10 years because that was the average life cycle of a car, while changes to automotive policy also needed to be updated because definitions of safety were different across states and countries.

The increasing importance of autonomous vehicle technology has already been highlighted at CES by the surprise announcement from tech giant Sony that it was moving into the sector.

The gadget giant introduced a concept electric, connected car on Monday, which the company said housed more than 30 sensors to monitor its surroundings as well as those inside it.