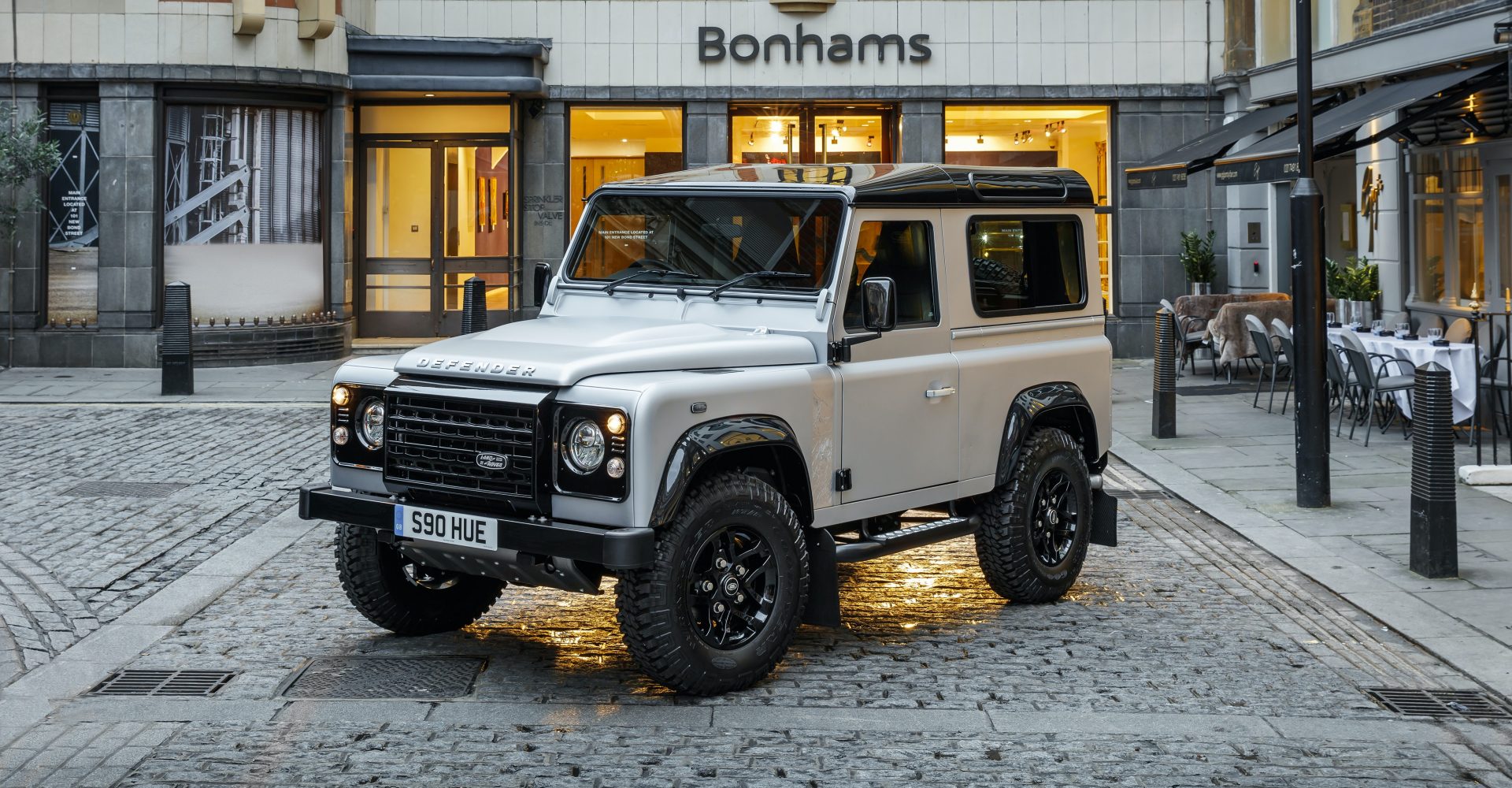 Details about the testimonies in the court case between Jaguar Land Rover and chemicals company Ineos have been revealed.

Last week, JLR lost a High Court appeal to hold the trademark rights for the old Defender, which opened the door for Ineos to build its new Grenadier 4×4, which is heavily inspired by the model.

Automotive News Europe has now detailed both firms’ testimonies to the court in the original case. JLR brought in former Ford, Volkswagen Group and BMW designer J Mays, who said the clamshell bonnet, flat, near-vertical windscreen and ‘Alpine’ roof windows were unique to the Defender and had been mimicked or copied on the Grenadier.

Mays also cited the offset spare wheel and back window styling as being design elements that belong to JLR.

In the report, he wrote: “The resulting difference in the overall shape of the vehicle from the norms and customs of the SUV sector is clear and significant.

However, Inoes brought in Stephen Harper, former Volvo and Austin Rover designer, who said other models throughout history had similar design elements to the Defender, including the Willy’s Jeep and classic Mercedes-Benz G-Class models.

The judges agreed, and JLR lost the case. The British carmaker lodged an appeal, but the new judge agreed with the first verdict.

JLR said it was disappointed by the ruling, adding: “The Land Rover Defender is an iconic vehicle which is part of Land Rover’s past, present and future. Its unique shape is instantly recognisable and signifies the Land Rover brand around the world.”