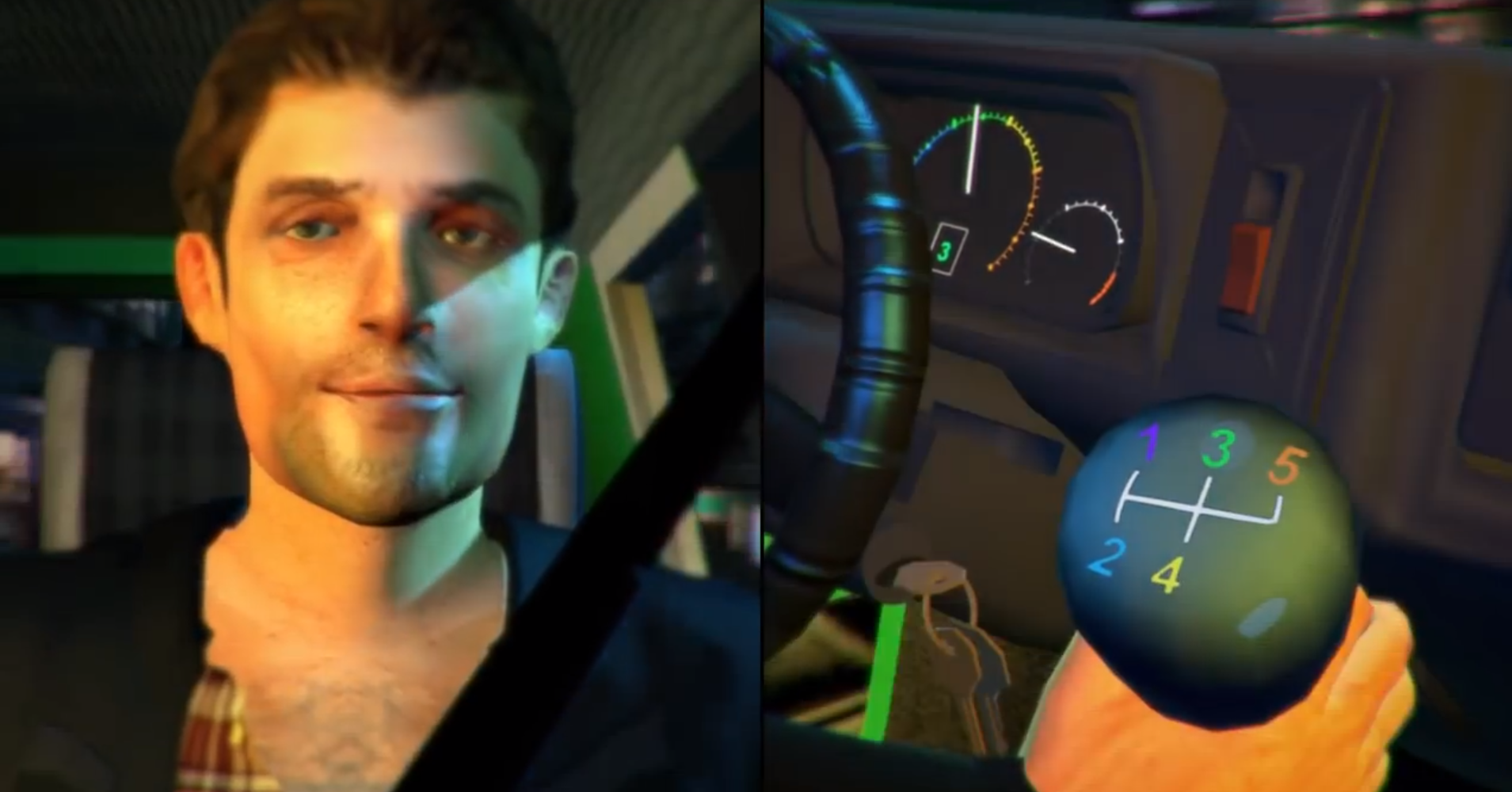 “An autoerotic night-driving game about pleasuring a gay car.”

Well, THERE’S a sentence we never thought we’d ever write for SuperUnleaded! But for those with certain unique predilections, Stick Shift has just, erm, come on the market to satisfy their car-curious tendencies.

But don’t be fooled into thinking it’s just something cheap and tacky and a further slip down the moral slope, despite it offering “plenty of hot naked gay cars, big swollen exposed gear sticks, and oozing exhaust pipes”. Perish the thought! No, there’s actually a political message behind it. Apparently.

In a (tedious) blog post, Yang attempts to give the five-knuckle-shuffle game an air of intellectual credibility by waffling on about how the average resident of LA “probably spends more time with their car than their human family” and citing problems faced by the LGBT community. Hmmmm…

Anyway, you can watch the (prick) teaser for the game below – and if you find the concept really turns you on, you can download it here.