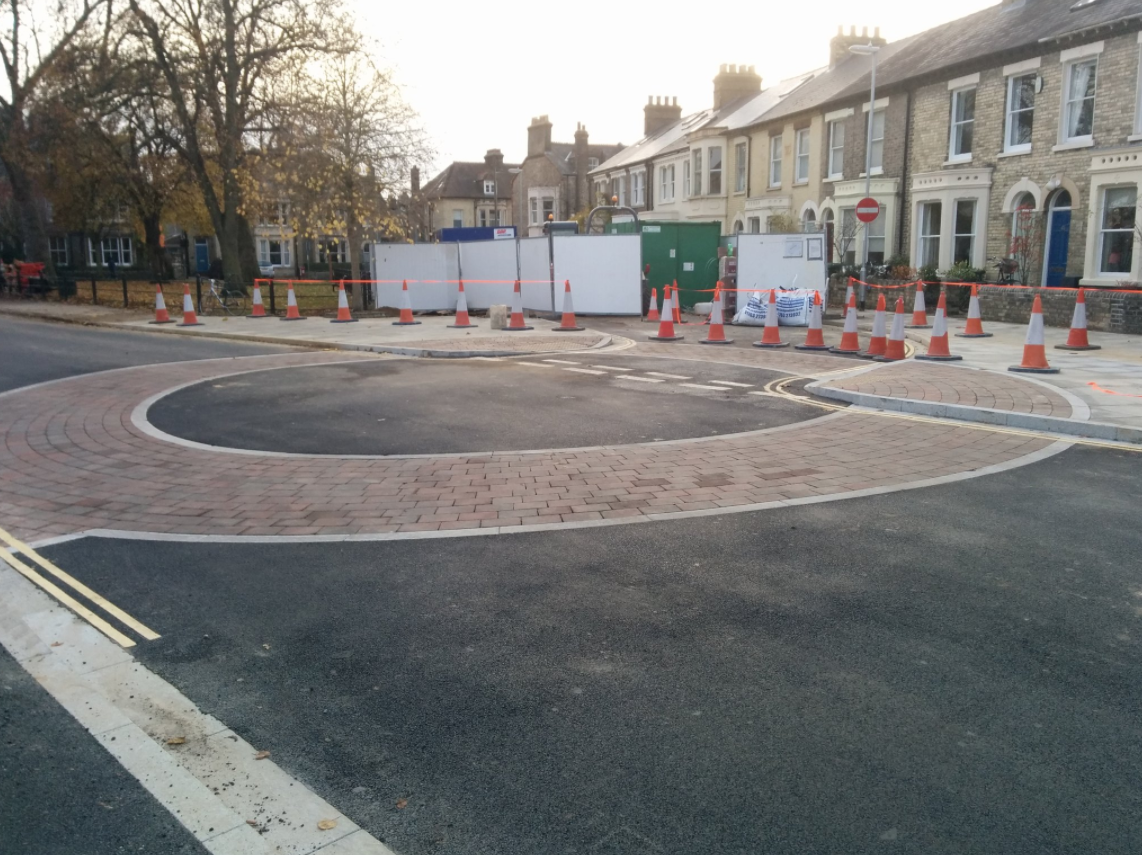 Ever heard of a ‘ghost roundabout’? 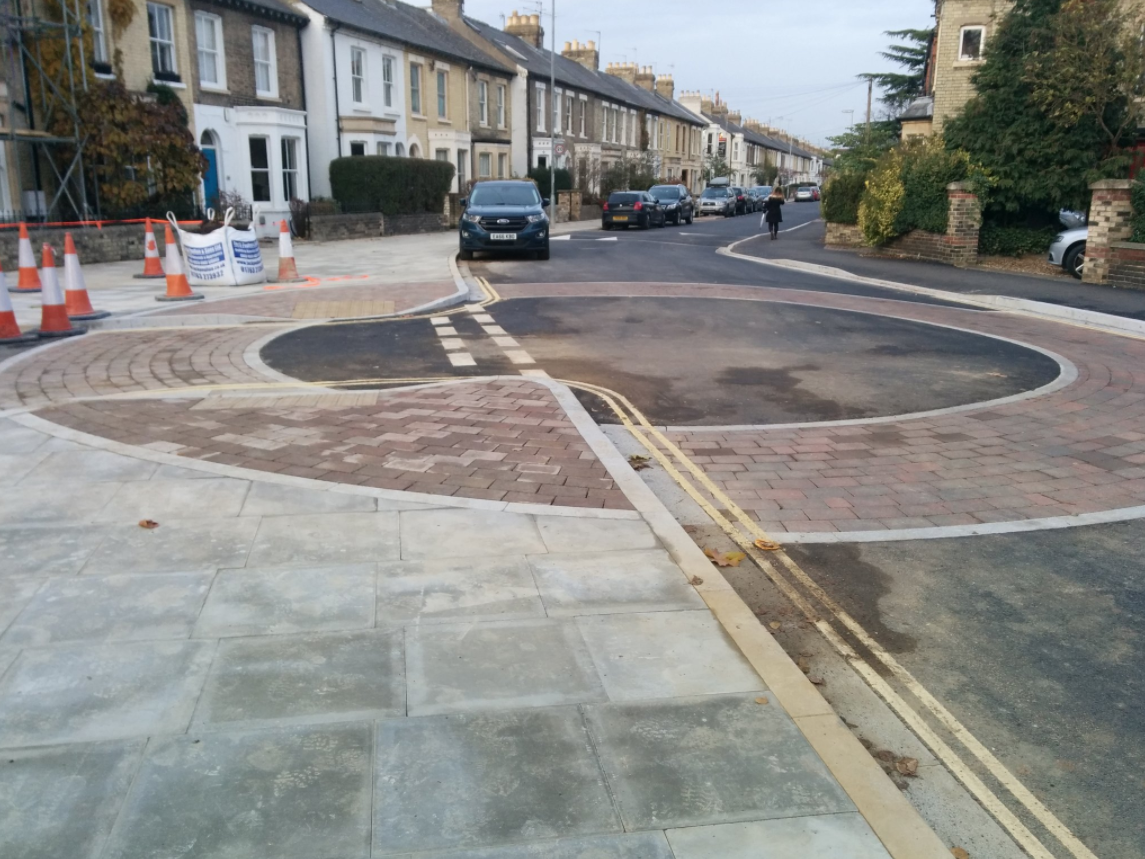 Thought not. Yet that’s exactly what has popped up on a Cambridge street – and social media users are being less than welcoming.

Cambridge 'ghost roundabout' is ridiculous – idiot 'science' in action. Once you know it's normal, you ignore it! https://t.co/3sVsycpF1d

It’s been installed over seven months as part of £500,000-worth of traffic-calming measures, but Facebook and Twitter users aren’t too pleased with the new ‘Tension Road’ installation at all, saying it’s a ‘waste of money’, or even wondering whether the bizarre feature was some sort of April Fool. (Note to those people: It’s November right now.) 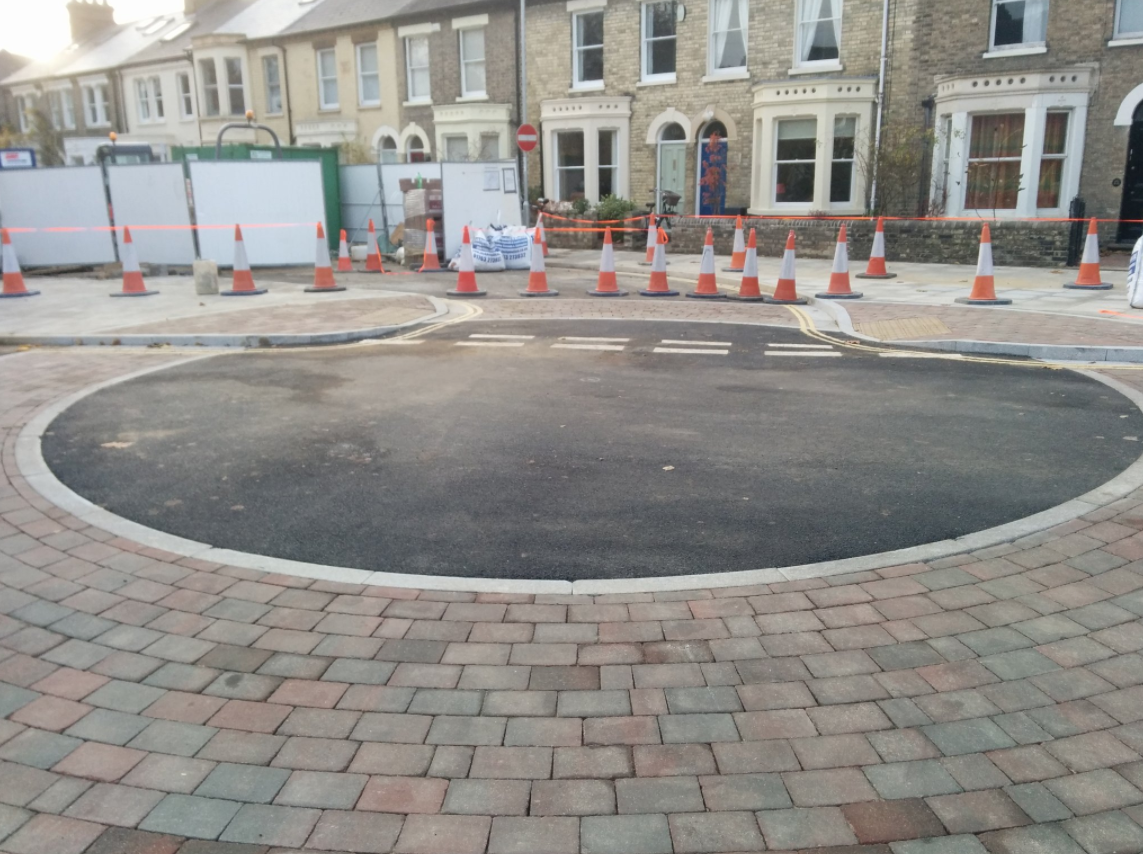 Some have also suggested that it looks like a crop circle or a UFO landing pad. (Which, of course, some people reckon are one and the same…)

Spending £500,000 "to slow down traffic by confusing drivers”. Because safety.

These people should go to jail.https://t.co/npOlDegFxf

Facebook user Jen Skint came up with this ripper: ‘Never mind crop circle, it’s a crap circle and a waste of money and resources.’ Zing. 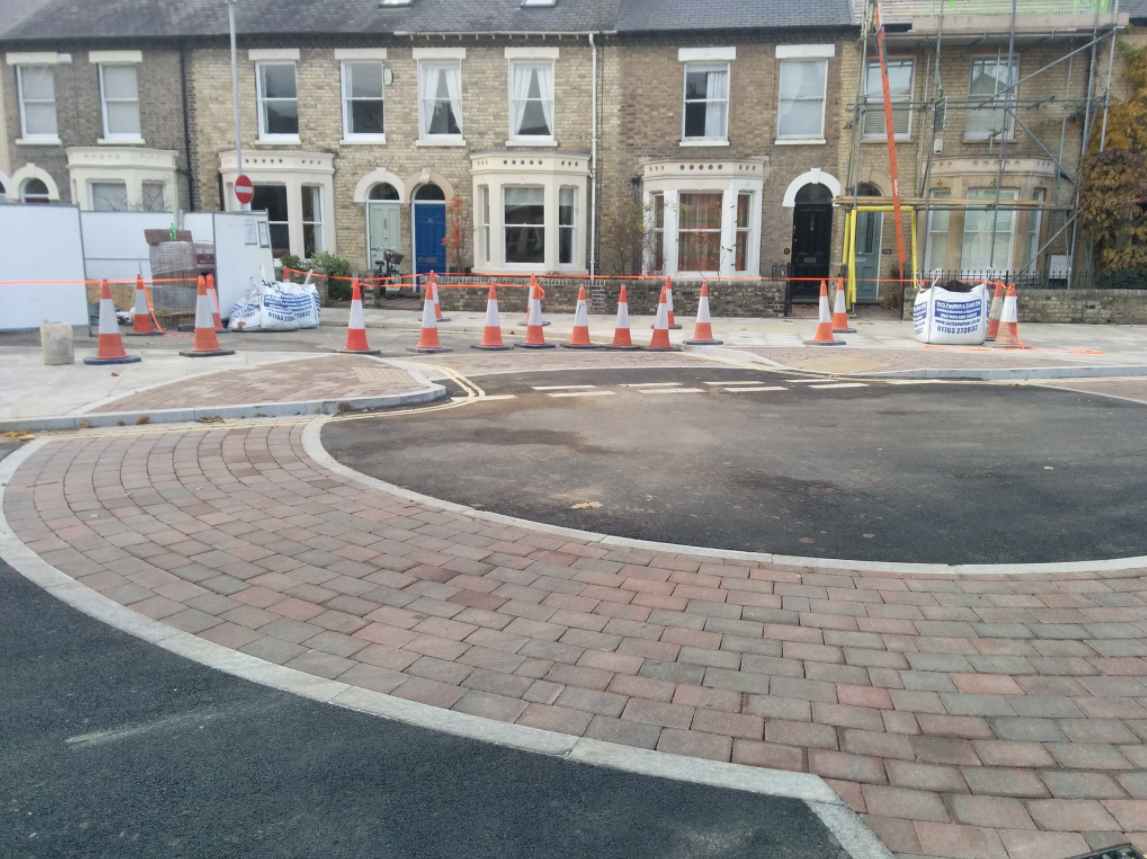 The feature is supposedly designed to confuse drivers about the road ahead, causing them to slow down. Sounds pretty dangerous to us.

We tracked down some YouTube footage of the ‘ghost roundabout’. Take a look and let us know in the comments below if you think it’s a good idea…