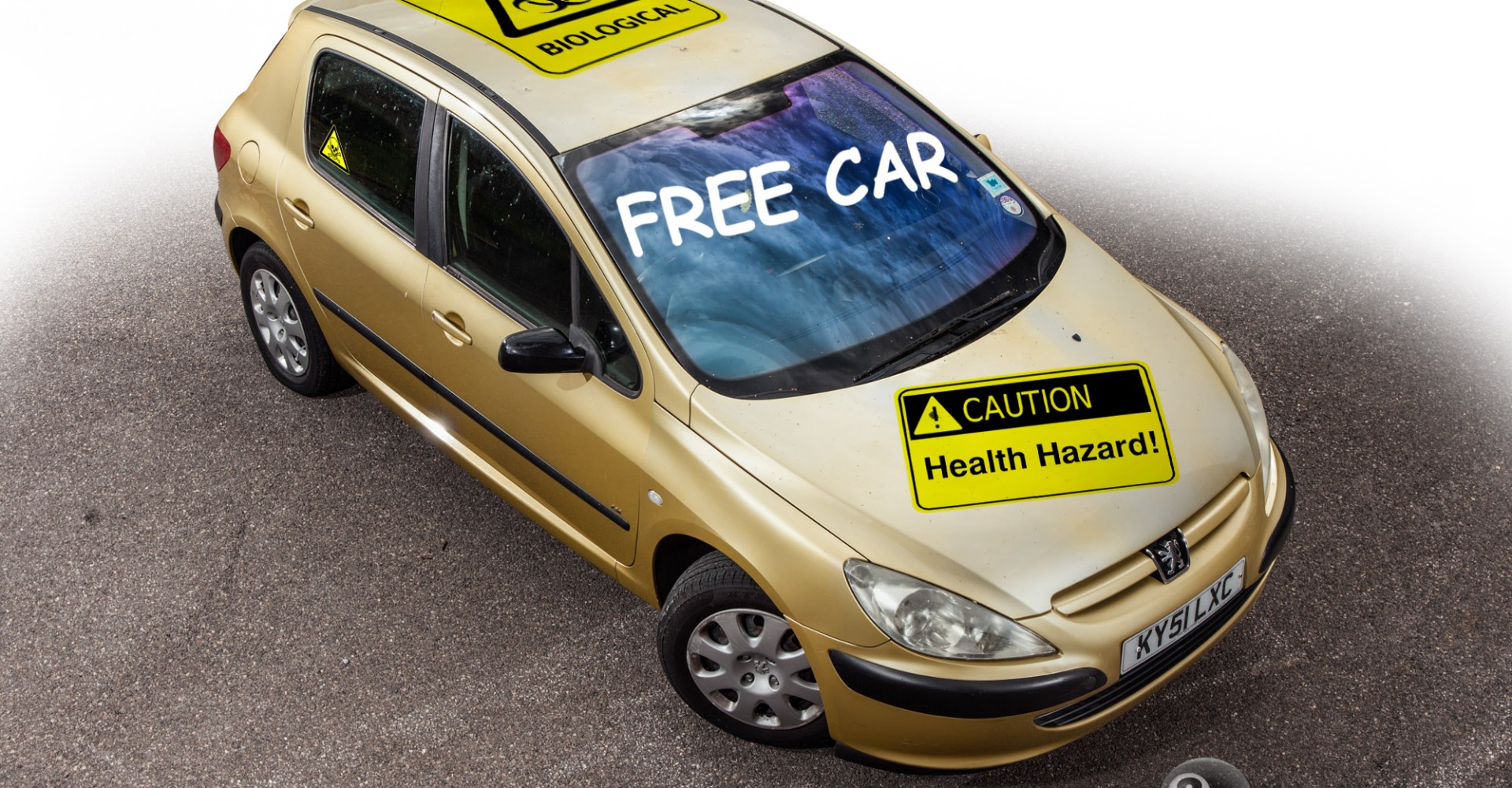 Just how badly do you treat your car? We’d hasten a guess it absolutely isn’t as bad as this stinking, petri dish of McDonald’s infested filth my step daughter called her wheels.

She’s gone to university now. Presumably to make Brighton very grubby indeed (not that it needed much help), and she’s dumped her car in the SuperUnleaded.com car park – so I’ve decided to give it away before it makes me throw up a bit in my mouth (again).

To be honest we were tempted to burn it with fire. Or donate it to science for research purposes – because we’re pretty sure some of the mould could be weaponised – but you never know SOMEONE might want it.

So, here’s the deal.

If you want the car – and when you’ve read about it we’re pretty sure you’d rather have an STI, but still – all you’ll need to do is like our Facebook page and this post. And then when we’ve decided we’ve inflicted enough visual punishment on the internet we’ll let someone come and take it away.

Here’s why you might want this Peugeot 307 in your life. Or more to the point why you probably don’t. And we really are giving this away. Really, really.

Ok, first the good bits. It’s a car and has an engine. It drives too. To what extent we’re not sure. Last time we checked it got into the car park ok. 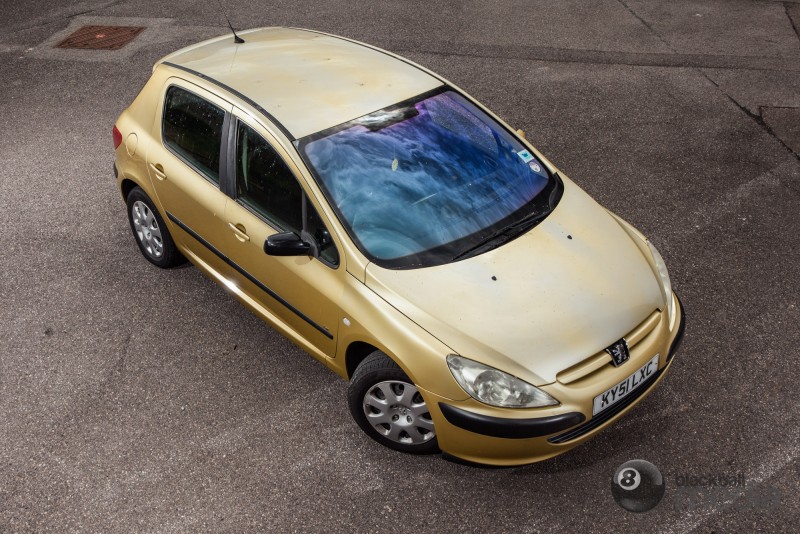 We’ve changed the battery recently so that’s doubled what it’s worth. And means it starts. It drove from one side of the car park to the other. 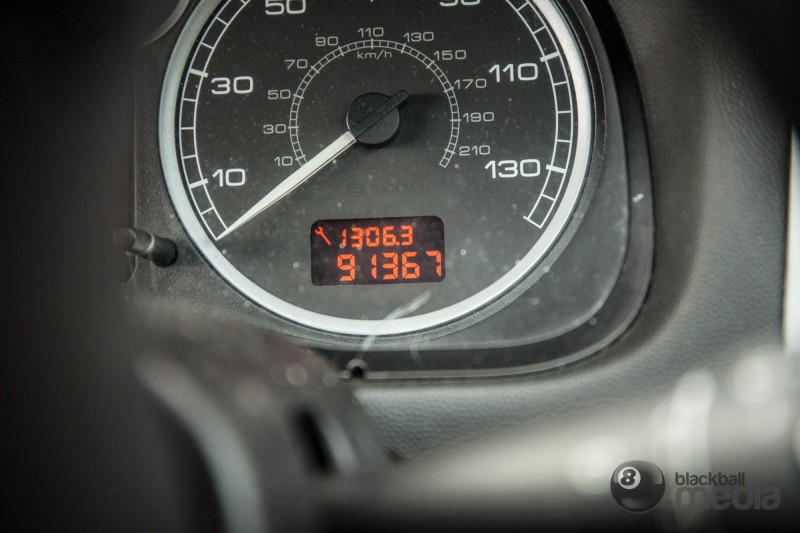 There are tyres on it. Some even have tread. Bonus 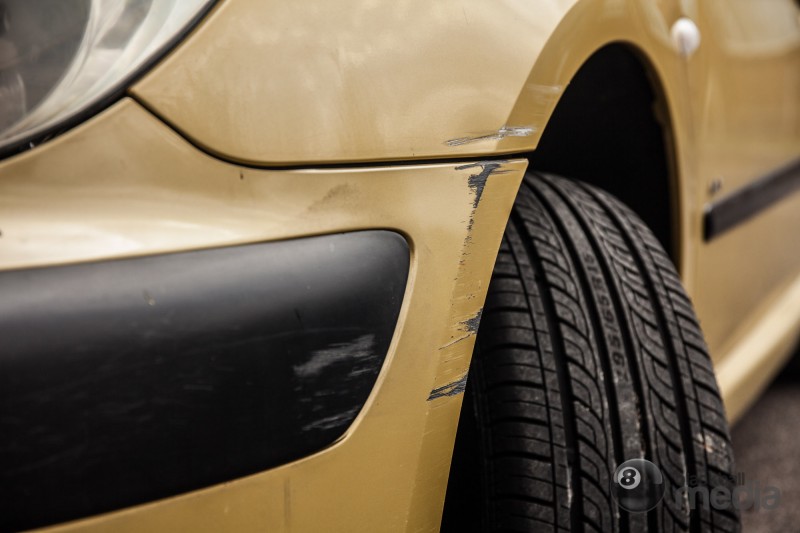 It has Peugeot’s magical changing colour paintwork, with door handles and bonnet mysteriously different shades to the rest of the car. French paint at its best 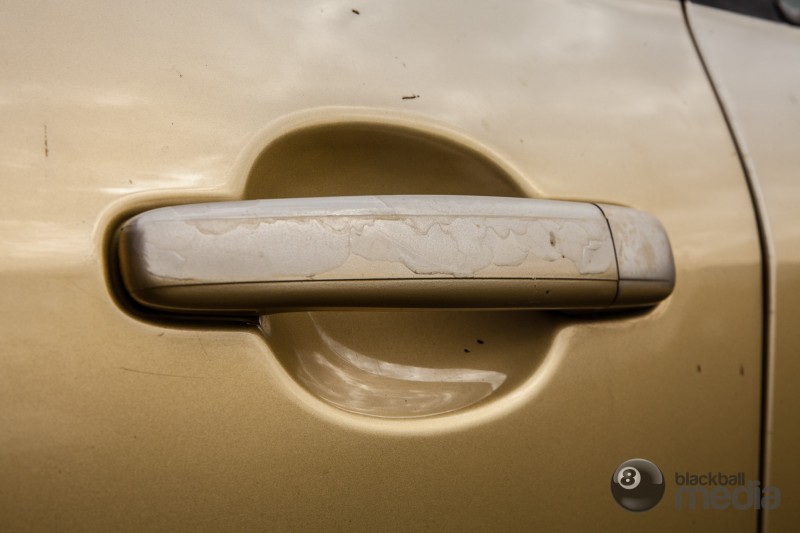 It has an MOT. We think. Can’t remember where it is, but think it lasts until November. Nice. But it might be a *bit* grubby 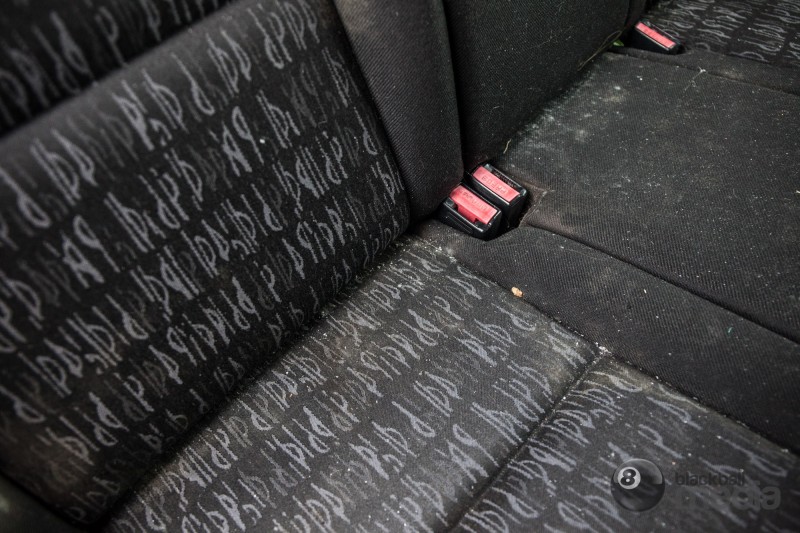 And it has a stereo that works. Massive result. Unfortunately aforementioned stereo is inside the car so may have malaria on it 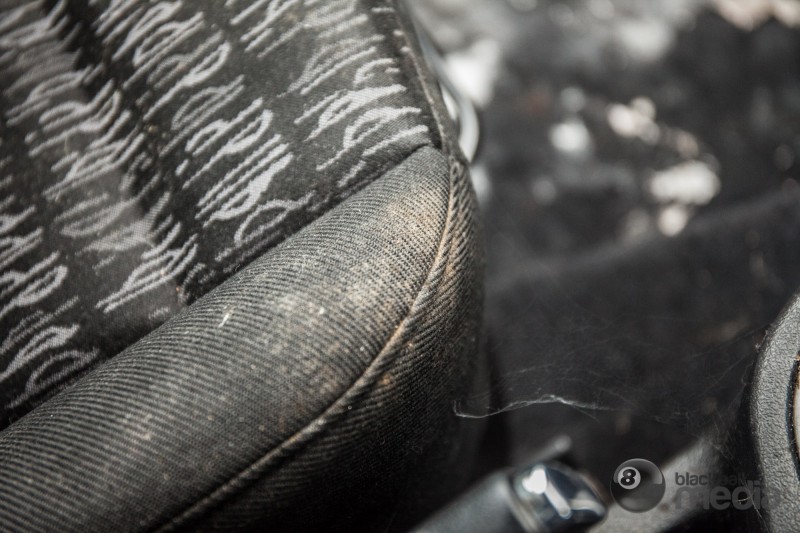 Oh and there’s sort of some stuff growing in the footwell. Sort of like there are some trees growing in Sherwood Forrest 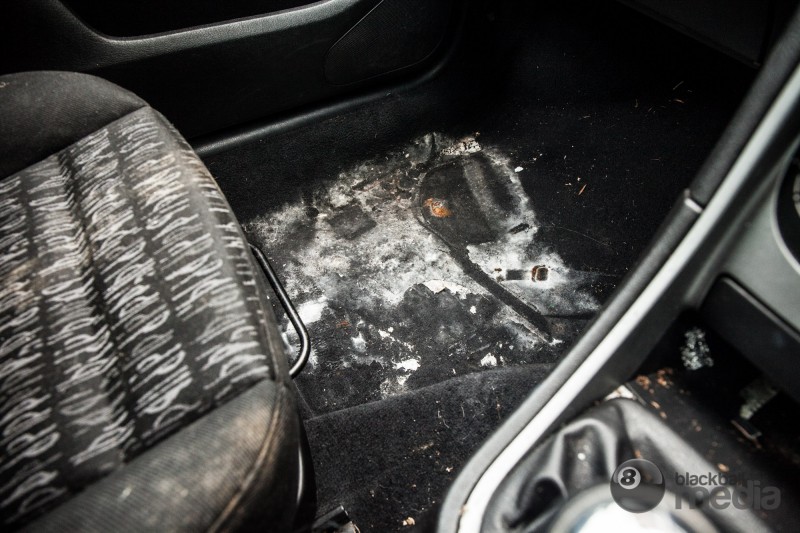 It’s got a few battle scars. Step daughter had a habit of parking it in walls. And trees. And shopping trolleys 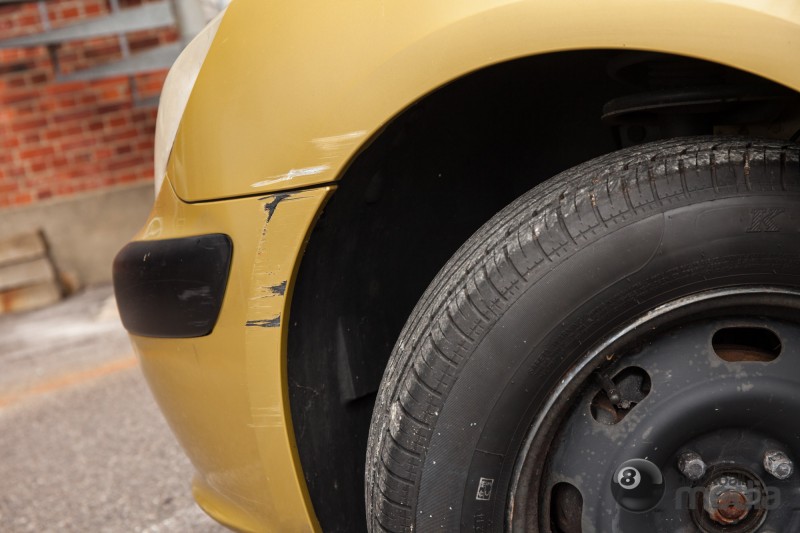 Oh, and it might have a bit of poo on it… or could be spiders. You can keep both 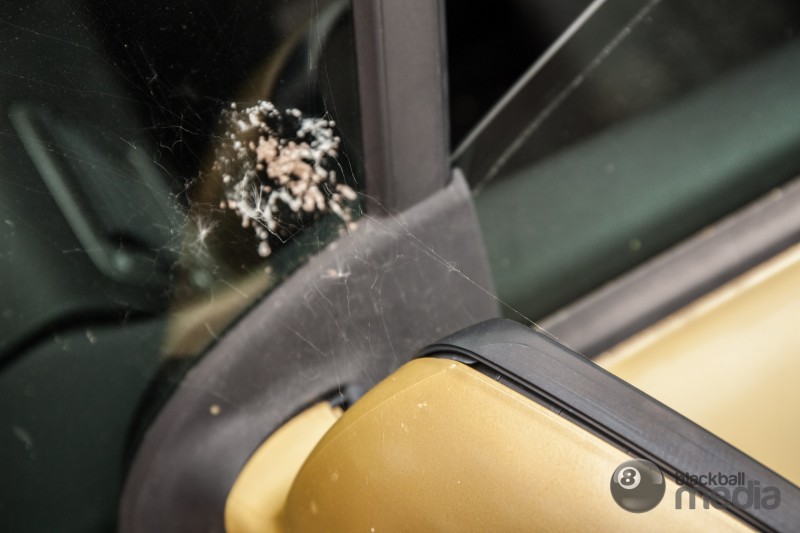 It has a hub cap missing. That could be anywhere and we mean literally ANYWHERE

Look at that quality paintwork and tell us you don’t want to own this car right now. And for nothing! We’re SO kind

We can only assume the step daughter was trying to grow penicillin on the door handle. Or dirt. Or disease

And brilliant news – those other hubcaps are going absolutely nowhere. We did that for you, because we’re kind 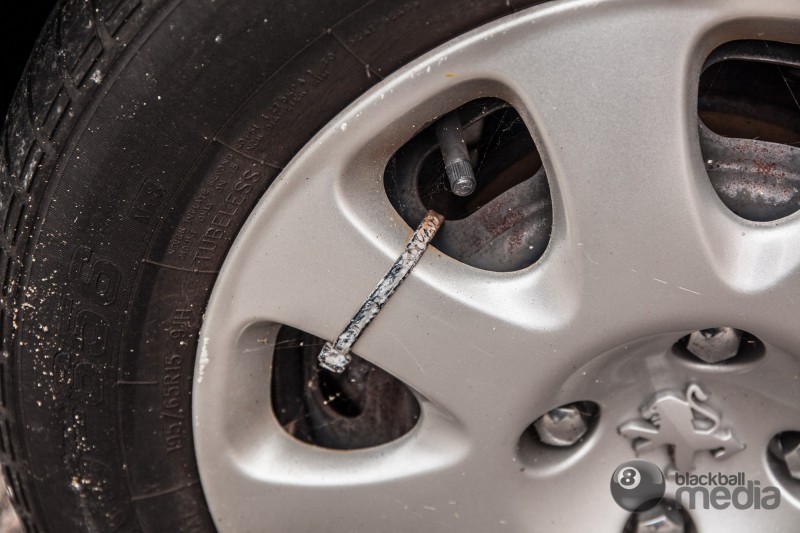 And remember if you win it, you come get it and take it away. Just wear gloves. And a Hazmat suit.

More: How To Spot An Unmarked Police Car

More: How To Blow £1million On Expensive Tat In Monaco

More: The Supercars Of The Streets Of Monaco