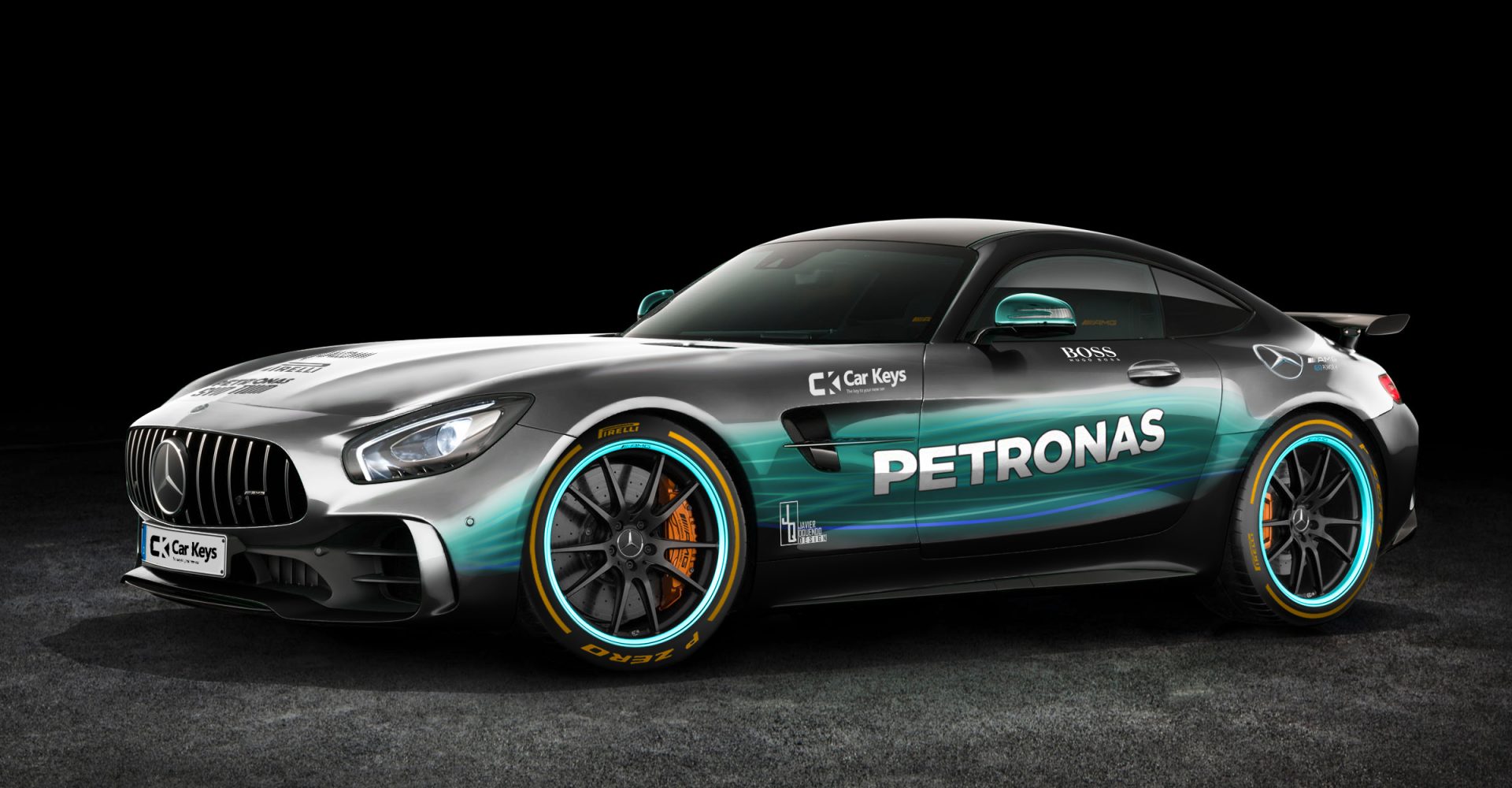 It’s fair to say that Formula One liveries aren’t what they used to be.

Looking back at the classic F1 cars, the simple colours and layouts were much more appealing than some of the more recent sponsor-laden designs that have dominated since the 1990s.

Sometimes, however, liveries do just work and they can be seriously great, like this McLaren here from the turn of the millennium.

But one thing you don’t see very often is racing liveries on road cars – unless they’re GT3 racers – so this line-up here of the 2017 F1 liveries on ‘normal’ models is pretty cool. Most of them are good – very good even – but one isn’t suited to a road car at all. 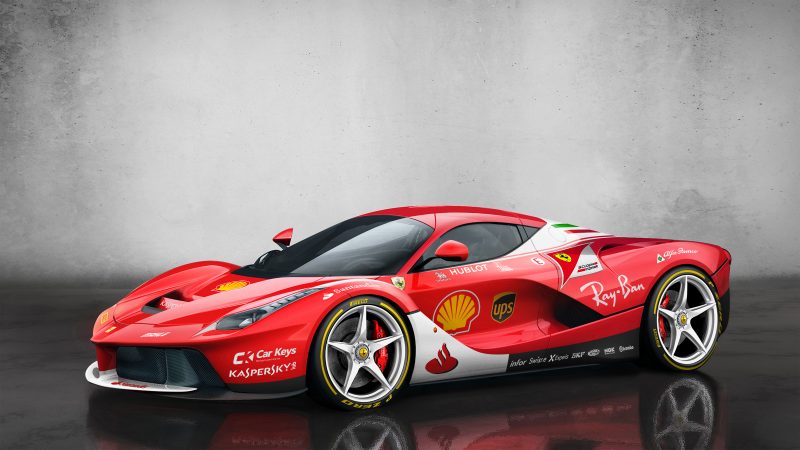 Classic Ferrari red with the recently added white secondary colour. Plain, simple and on a great-looking car. Not too difficult deciding whether this is good or not. 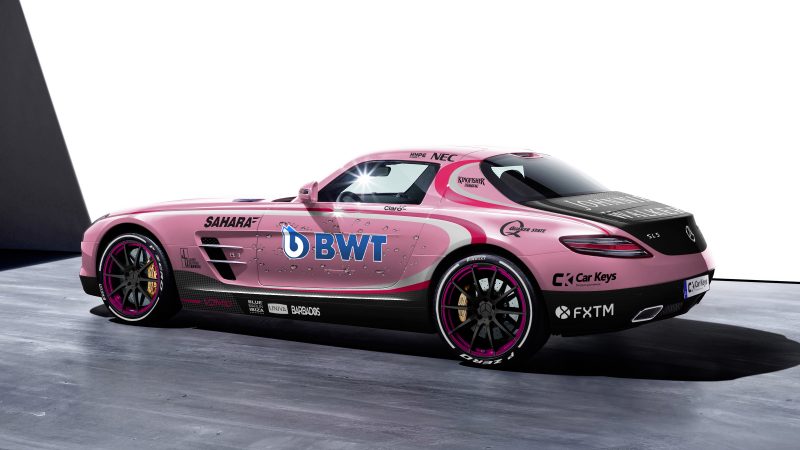 The newest and boldest colour scheme in the paddock does certainly stand out, and the pink will turn heads. It’s a bold choice by Force India but works well, especially on this older SLS. 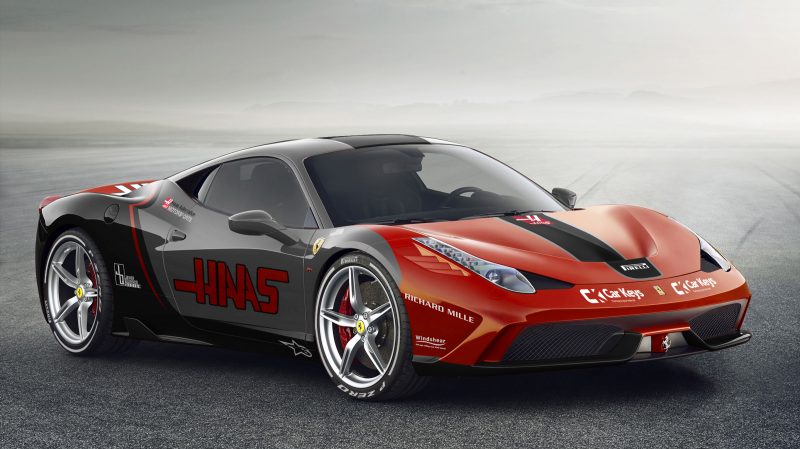 As they’re powered by Ferrari, this Haas F1-liveried 488 has, again, a distinctive look to it. But with the red detailing on the mostly grey Fezza, it’s another stand-out model. Would it have looked even better with Haas’s white livery from last year? Absolutely. But that doesn’t mean this looks shabby at all. 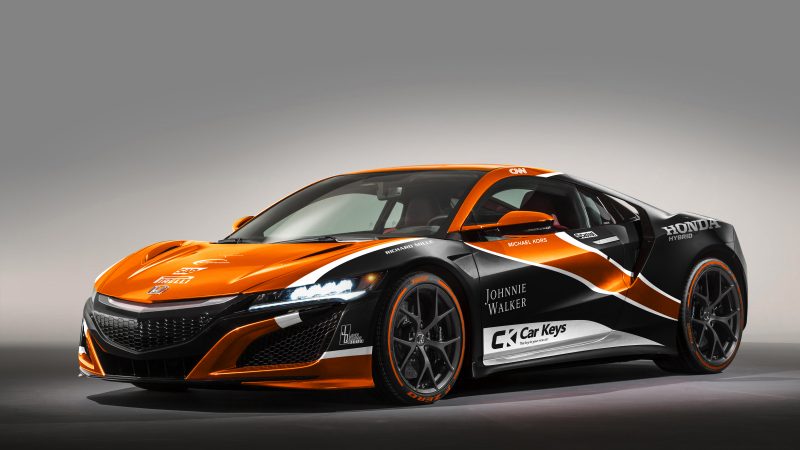 Possibly the only good thing about the McLaren-Honda car is how it looks, and with the livery transferred on to the NSX that good look is maintained. The papaya orange is great and the black and white detailing helps to lift it. Lovely! 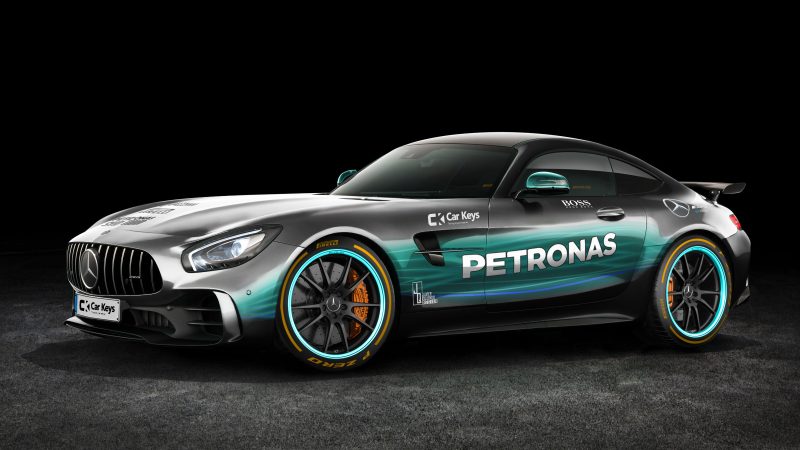 With what is arguably the coolest-looking paint job on this year’s grid, the silver, green and blue ensemble from the Mercedes-AMG team works just as beautifully on the AMG GT. Thanks to the technical partnership with Aston Martin, the Red Bull livery could even be seen on this car in the future. With the F1-style looks of the Valkyrie paired with a matte paint job, this Red Bull livery is on to a winner here. 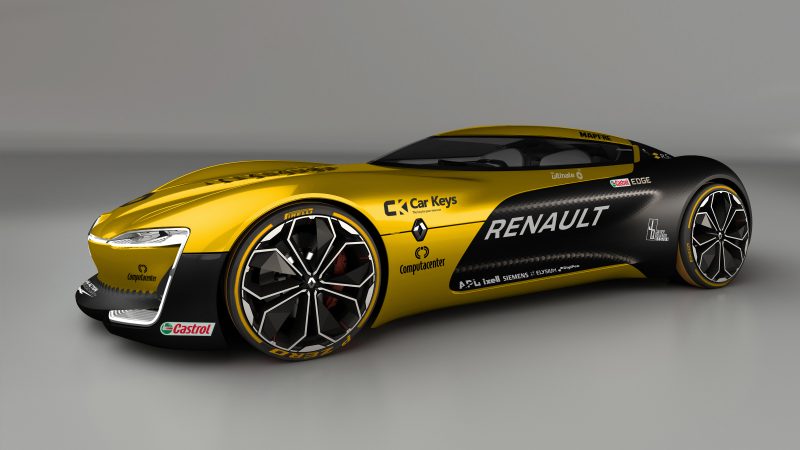 The Trezor was a jaw-dropping concept at the Paris Motor Show last year, so it was only fitting to see the second-best livery on the grid adorning such a vehicle. The mainly yellow paintwork looks great on the low-slung sports concept and certainly is a looker. 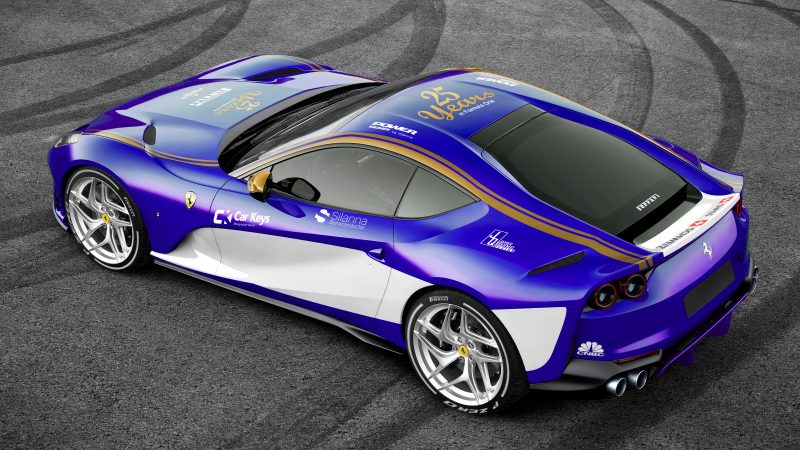 As it’s powered by a Ferrari engine, the Sauber livery has to go on one. With the latest 812 Superspeedy (or whatever it’s called) looking super-resplendent in the blue, white and gold paint, this is one of the best looks in the paddock and looks great on the new supercar. 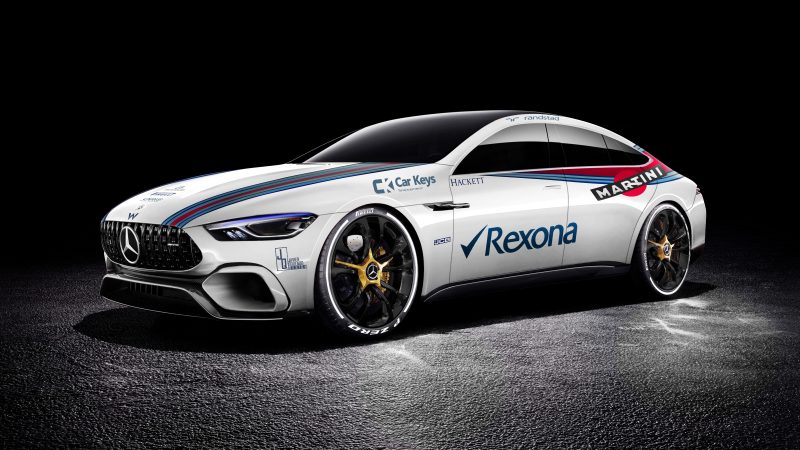 This four-door fastback from Geneva is a pretty cool customer, and with the hybrid concept producing near-F1 performance, it’s only fair the Martini livery gets on this model. Even though it’s been slightly overused recently, the white with Martini stripes still looks great.

With the final one, we ranked this as the best-looking one in the F1 list, but on a normal road car it’s just awful. 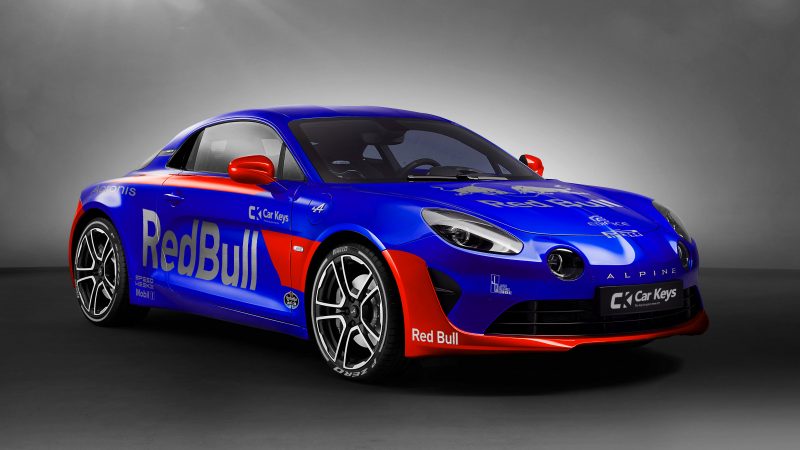 On the F1 car, this livery looks amazing. On the new Renault-powered and produced Alpine, it looks like a child used his favourite two colours on Microsoft Paint and just decided to fill in the gaps. We aren’t fans of this one at all.