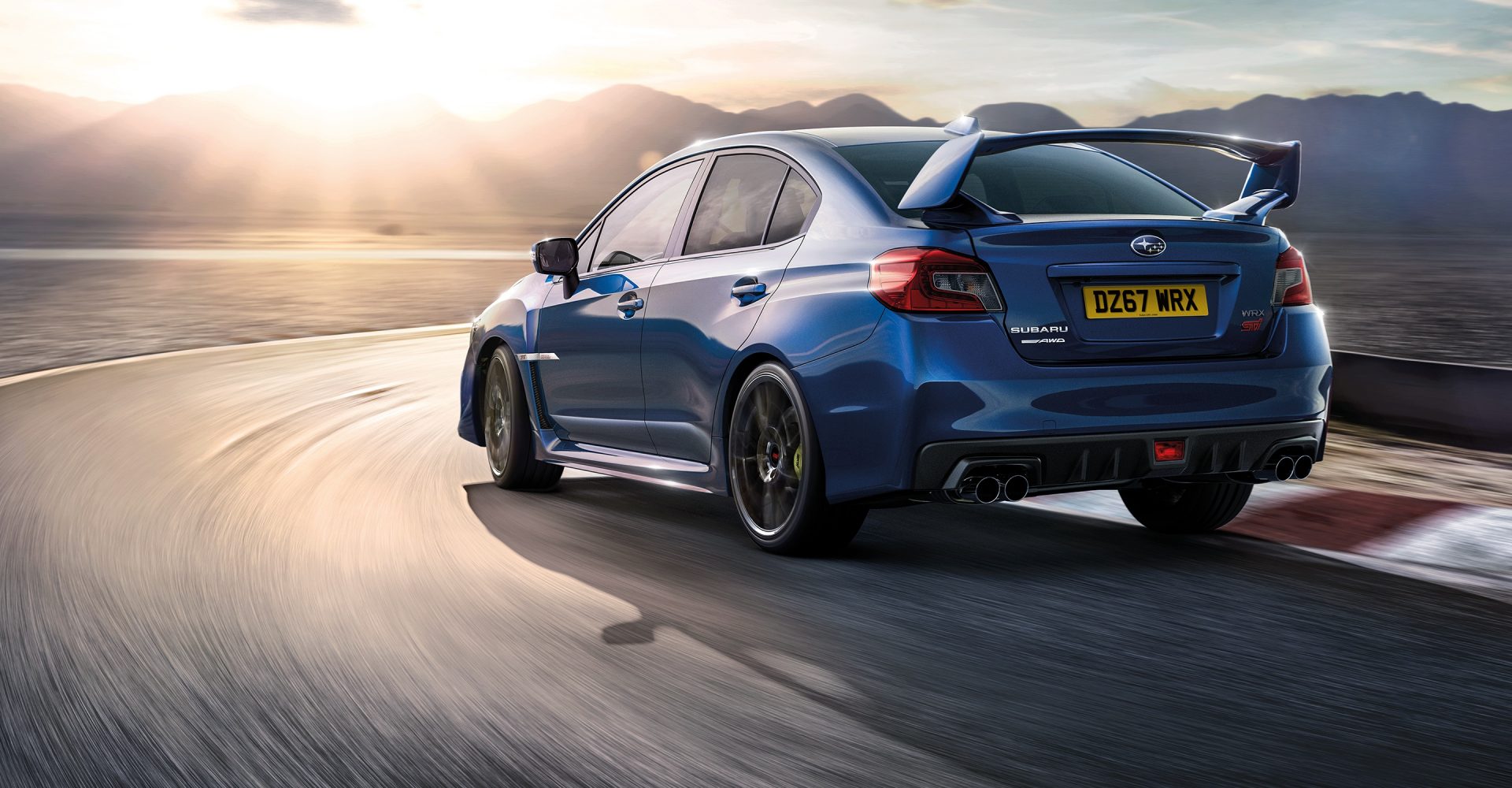 After 23 years, it’s time for us in the UK to say goodbye to the Subaru WRX STI.

Although the legendary nameplate will continue to be sold elsewhere around the globe, poor sales on our little island have resulted in the Japanese firm’s British arm dropping it from the line-up.

It’s not going out without a bang, though — introducing the WRX STI Final Edition, one last hit for the icon.

Although it keeps the 2.5-litre, turbocharged four-cylinder boxer engine that produces 296bhp and 407Nm of torque, it does see revisions elsewhere. 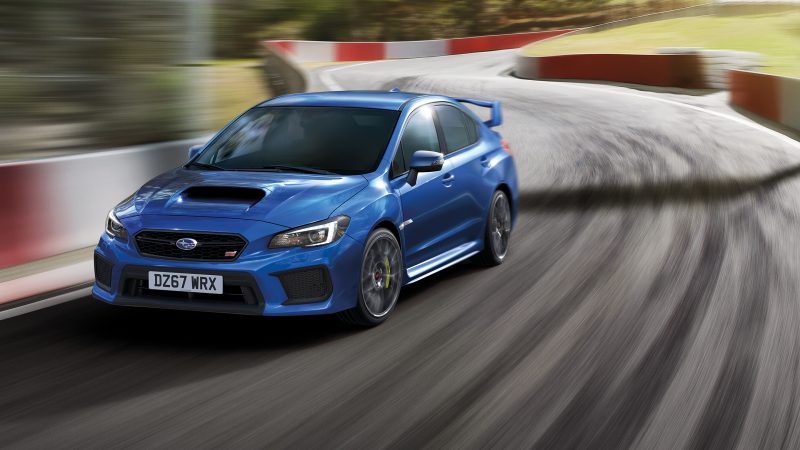 Looks-wise, it gets new 19-inch alloy wheels with Brembo brakes and yellow brake callipers, as well as a re-profiled front bumper.

Inside the car, there’s now heated seats as standard, a 5.9-inch multifunction display on the dashboard and an upgraded infotainment system, including DAB radio and a reverse parking camera.

As we launch new models, we're also saying farewell to the #WRXSTi. But not before we give it a proper send off. https://t.co/mGtSnfoMrO pic.twitter.com/uZWd46d2HE

Subaru haven’t ruled out a return for the WRX STI in future, so there’s a chance this could be a temporary goodbye, but we’re still sad to see it go.