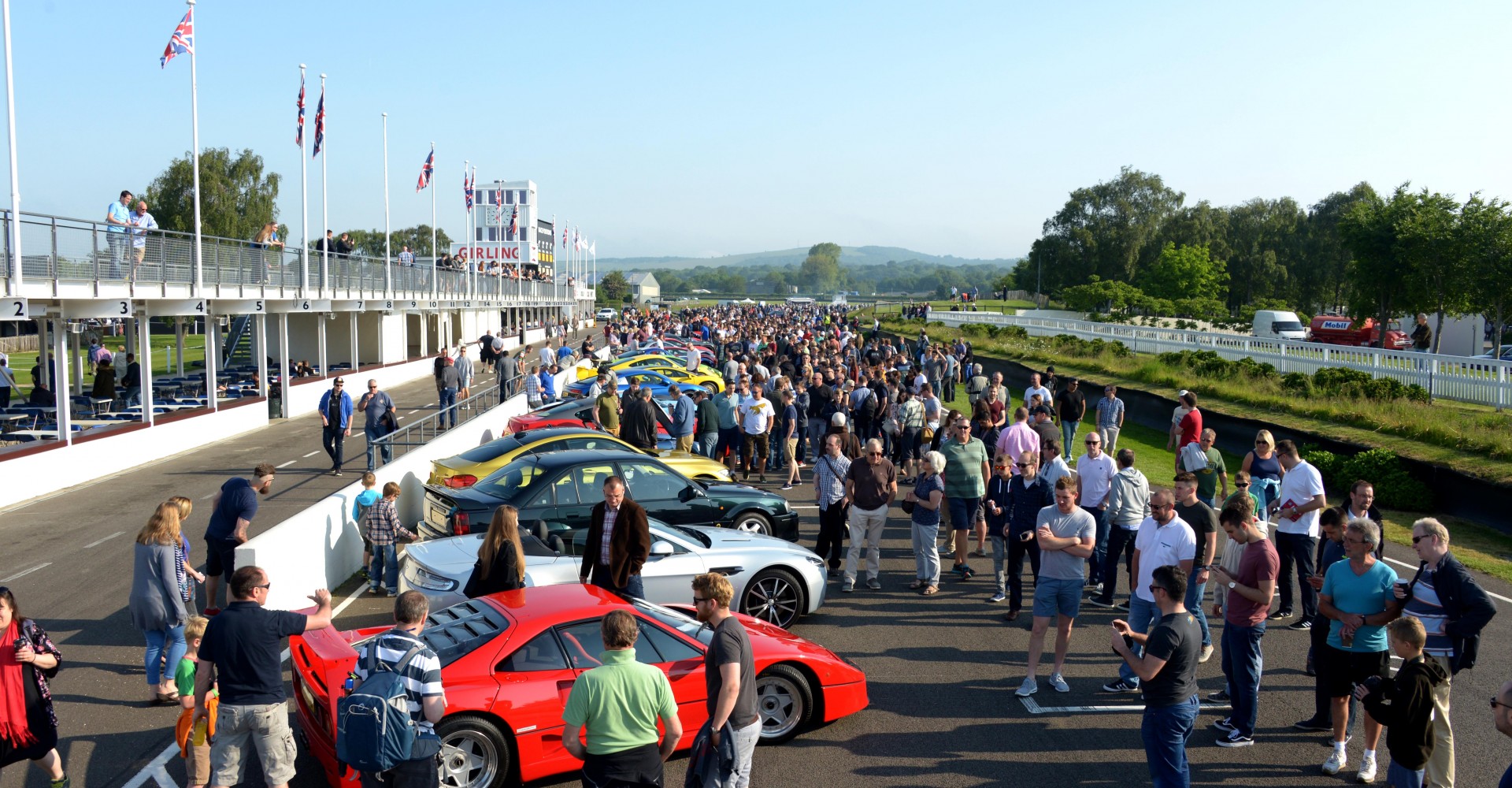 Yesterday saw the return of the Goodwood Breakfast Club just a couple of weeks before the Festival of Speed at the Chichester-based circuit.

The theme was Full Throttle, with some of the fastest cars around descending on the West Sussex track for a morning of supercar superbness.

There was certainly plenty on offer for the 12,000-strong crowd, including the McLaren F1 GTR Longtail – the car that featured on a recent Top Gear episode.

This special 1997 racing edition of the F1 supercar had an extended back end with new bodywork to try to compete with the modified racers in the FIA GT Championship, with only a very limited number built. 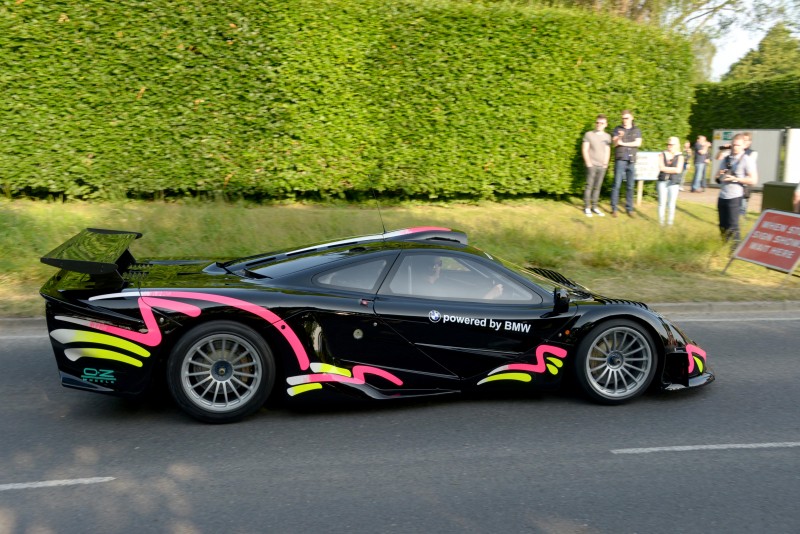 Also on show was a Ferrari F40. 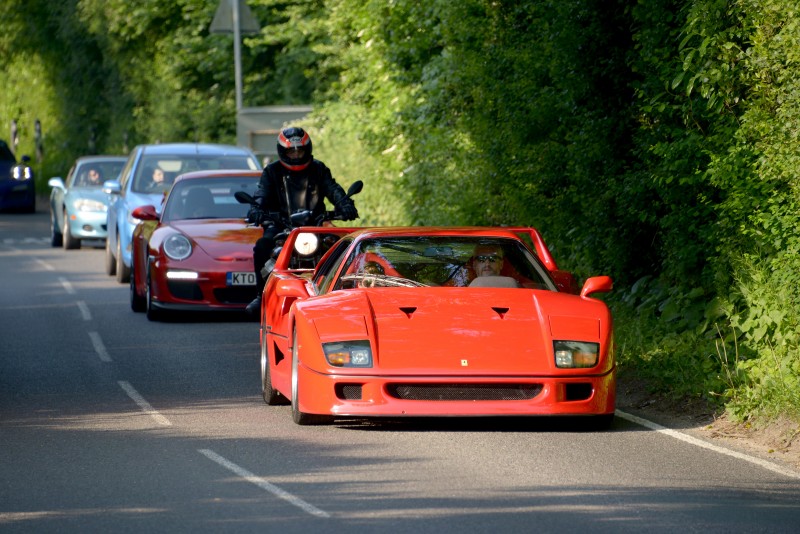 A McLaren P1 GTR, a normal P1 and a McLaren-Mercedes SLR 722 were there, too. 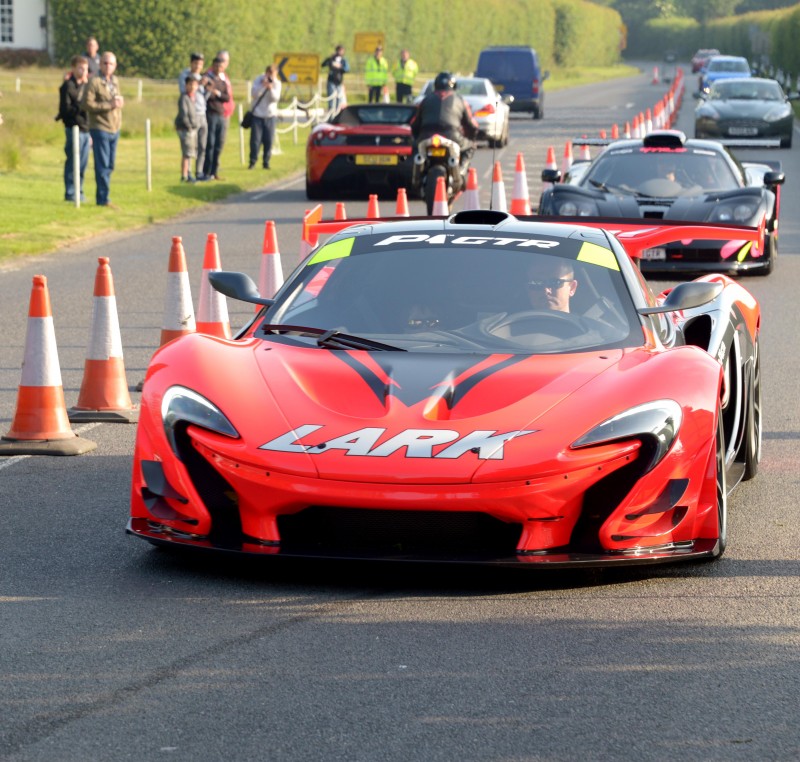 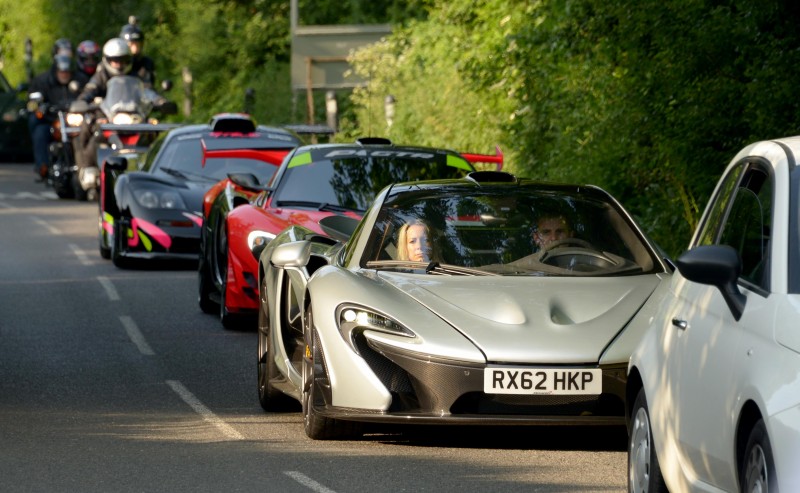 As were a Lamborghini Aventador and Aventador SV. 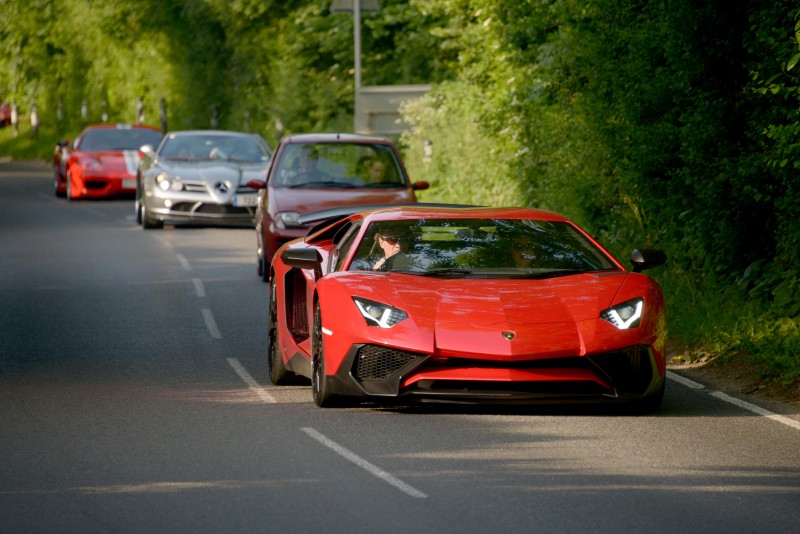 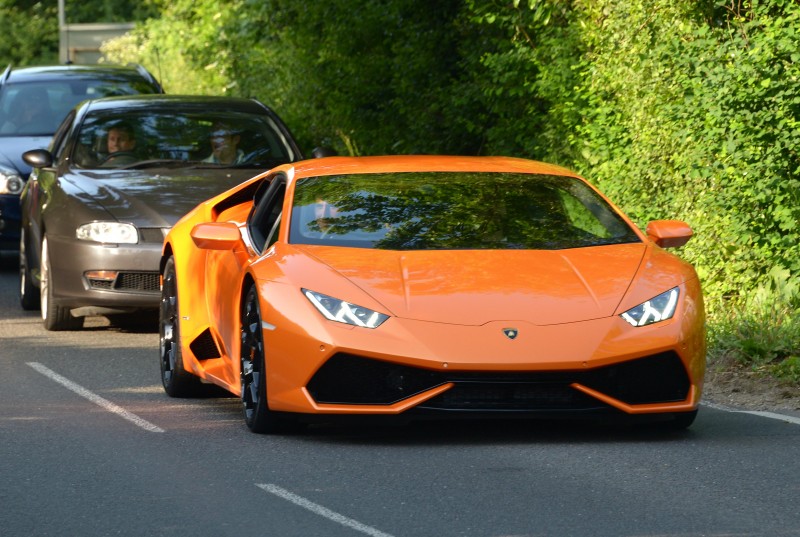 All of those on show were then parked up on the pit straight for the waiting crowd to admire. 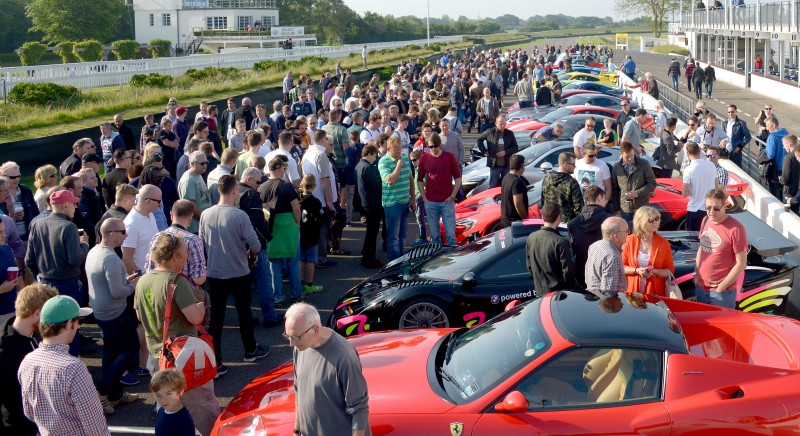 Other amazing cars on show included a Pagani Zonda S and a Mercedes SLS AMG, so it was a pretty stacked paddock for car quality and included some of the fastest cars on the planet.