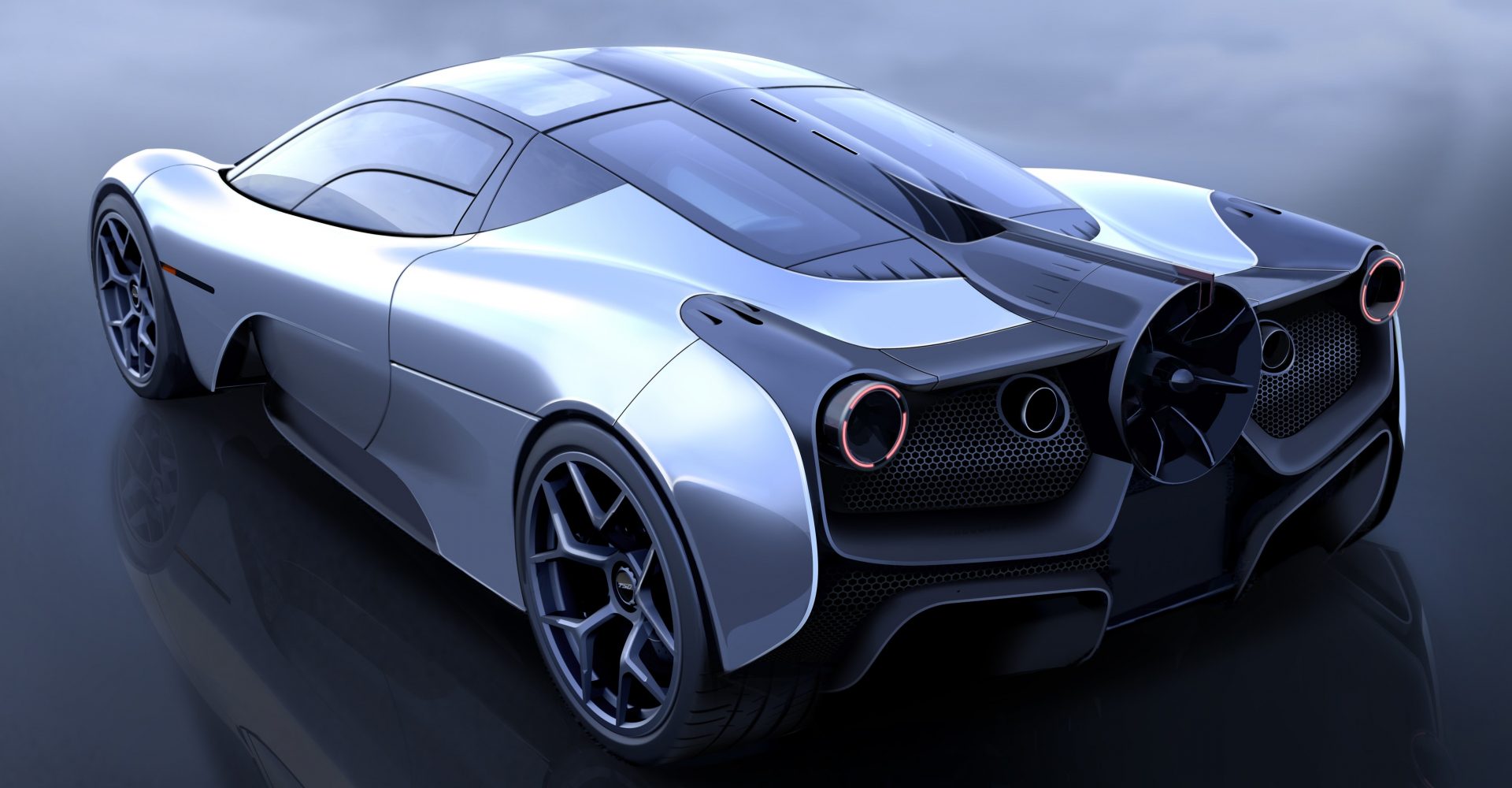 Gordon Murray’s new T50 hypercar has been captured revving its V12 engine to 12,100rpm in a new video.

Able to boast the highest power density of any road-going naturally-aspirated engine, the 3.9-litre three-cylinder V12 produces around 650bhp and features a 12,400rpm ‘hard limit’ which makes it the highest-revving road car engine ever made.

The T.50 is being built in collaboration with the Racing Point Formula One team – formerly known as Force India – which allows Gordon Murray Automotive to use the team’s cutting-edge wind tunnel facilities. Weighing in at just 980kg, the exceptionally light car features a ‘jet fighter-style’ driving position. It also incorporates an innovative ground-effect fan, which greatly elevates the vehicle’s downforce capabilities.

The new car, which will cost £2.3 million, is to be built at Murray’s factory at Dunsfold. It’s slated to enter production next year. A production run of 125 cars is planned – including 100 road-orientated versions and 25 track-only specials – while first examples should arrive with owners at the start of 2022.