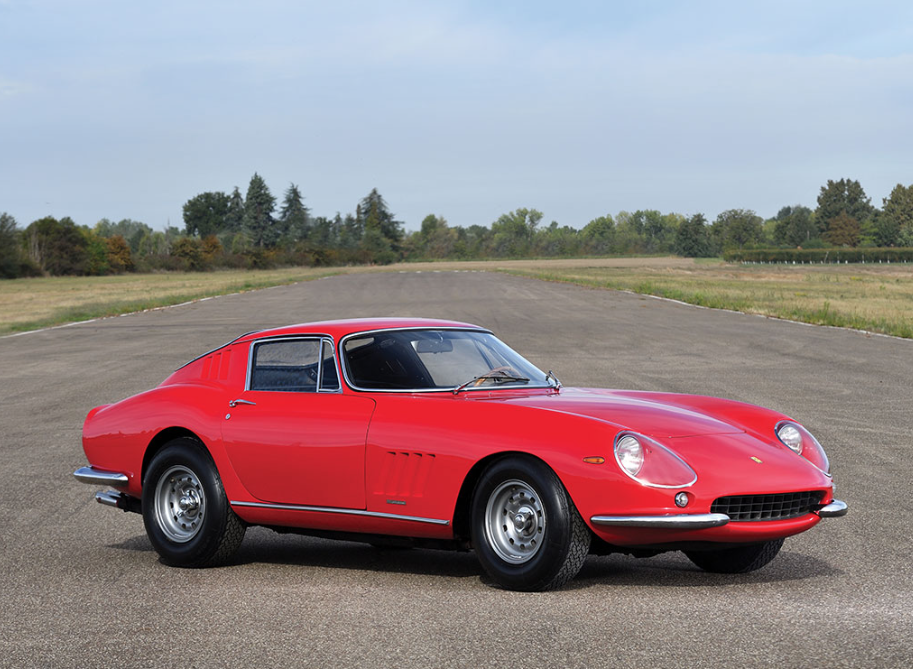 It must be pretty galling to see your entire classic car collection seized and then sold off to the general public, but that’s exactly the fate that’s befallen one Italian businessman.

It’s not clear why his 420-strong treasure trove, which includes 44 Ferraris and 72 Porsches, was confiscated, but all will be auctioned off without reserve

The ensemble is going under the hammer at Sotheby’s in Milan, where a three-day-long sale begins tomorrow, hosting bidders from 45 nations. 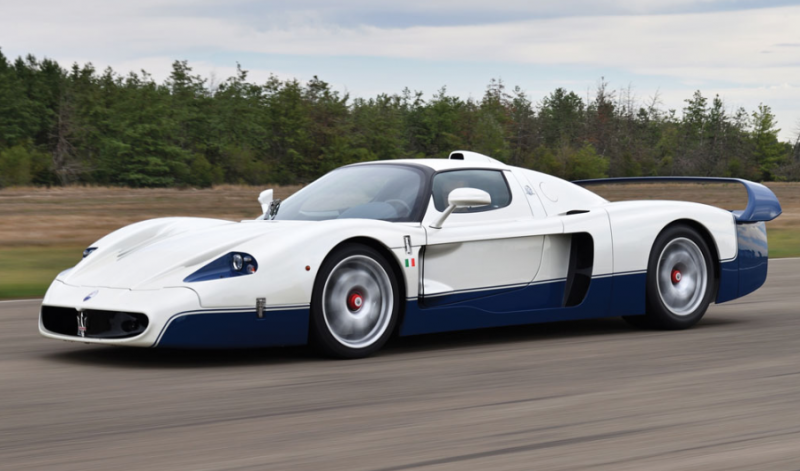 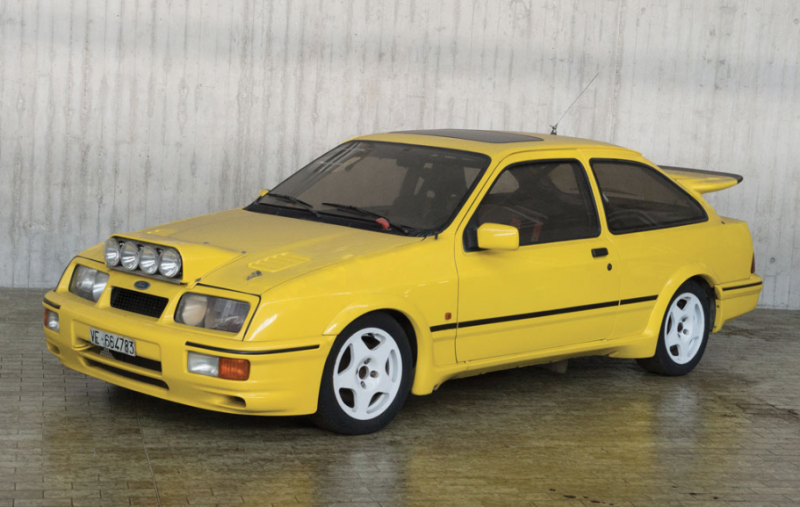 We’re almost tempted to put a bid in…

You can drool over them all – and register to bid – here.