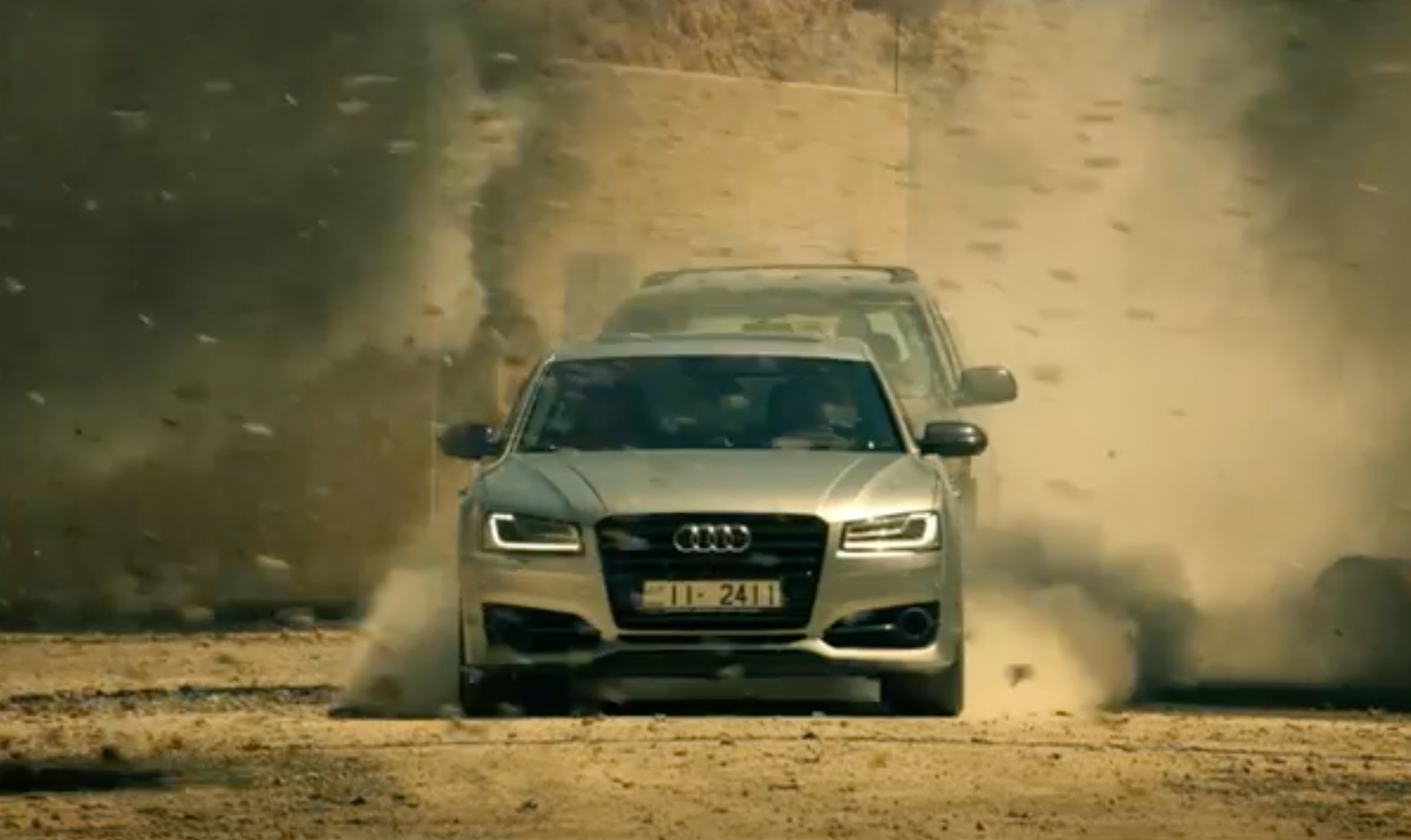 Guns, helicopters, explosions and a host of high-powered cars…

It could only be Clarkson and co.

A teaser for the second episode of The Grand Tour was released yesterday, and it looks like we’re in for a real treat.

What could possibly go wrong…?

Aside from destroying innocent bystanding cars and buildings, the show will feature an Aston Martin Vulcan on the not-so-top-secret test track.

Meanwhile, May tries his hand at Spinning…

And the studio tent heads to Johannesburg, where a giraffe makes a cameo.

It’s all fun, games and danger for the ex-Top Gear trio.

The episode will be available on Amazon Prime at one minute past midnight tonight.